The Principal and the Vice-Principal Academic are pleased to announce the appointment of 15004 Col Karl Michaud as the new Registrar. He appointment will commence on 22 May 2015. They would like to thank the members of the Search Committee for their diligent and thorough work.

The Principal and VPA would also like to take this opportunity to thank 12238 Dr Ray Stouffer for is outstanding work as Registrar for the past 5 years.

Statement by the Chief of the Defence Staff

“I was disappointed to see the recent media reports on the actions we are taking to respond to the issue of inappropriate sexual behaviour in the Canadian Armed Forces. We clearly recognize the seriousness of this issue, and are committed to responding to it. This is why I ordered an internal review into our policies and procedures last spring, and it is why I further commissioned Madame Deschamps to undertake her external examination.”

“I am honoured to be leading a team of highly trained professionals working diligently to assist in halting and degrading ISIS. Together we will build upon the excellent work of Brigadier-General Constable and the first rotation of Operation IMPACT personnel as part of the Middle East Stabilization Force.“

during the past seven months. I want to thank them and their families, and all Canadians, whose support means so much to those of us who serve.” 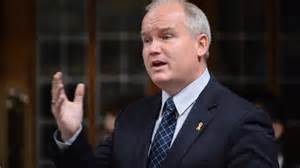 “There’s a number of voices out there suggesting it’s a treatment for PTSD; there’s no clinical support for that,”

“Participating in a search and rescue exercise with the Portuguese Air Force and Portuguese Navy is a rare opportunity to develop our interoperability with a neighbouring SAR region of the North Atlantic.”

“Exercise TRIDENT FURY is critical in making sure that Pacific Fleet ships are ready to deploy with our allies on a wide range of operations,”

Mental health of military children to be probed

Facebook entry by 11746 Derrick Bouchard Class of 1978 and a former student of Dr. Moffatt 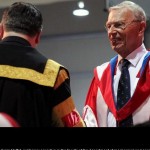 On Thursday, RMC awarded 3342 Dr Craig Moffatt a Doctor of Engineering, Honoris Causa. I felt very honoured to place the hood around his shoulders at Convocation as he received the degree from the Minister of National Defence, the Honourable Jason Kenney. The Governor General of Canada His Excellency the Right Honourable David Johnson received a Doctor of Laws, Honoris Causa at the same Convocation ceremony.

Here is the citation that was read out loud as Dr Moffatt received his degree:

“Dr Moffatt was a member of the Royal Canadian Air Force Primary Reserve from 1951 to 1955, receiving his pilot’s wings in 1954. He was also an assistant professor at MIT from 1961 to 1965 and the Senior Engineer at Northern Research and Engineering from 1965 to 1966. He taught at RMC from 1956 to 1958, and returned to RMC in 1966. He was one of the first doctoral qualified engineering professors at RMC. He was one of the first of the new wave of professors to integrate research and teaching effectively, for the benefit of both.

“Dr Moffatt was also a strong supporter of bilingualism. Aside from the direct impact in his work as Department Head and Dean, this also set an excellent example for the other unilingual anglophones at RMC. Dr Moffatt was both Department Head of Mechanical Engineering (9 years) and Dean of Engineering (10 years) during his career. As the Head of Department, he continued to carry out high quality research while delivering outstanding teaching and service to the College, and he was the inaugural winner of the Class of 1965 Teaching Excellence award in 1992. As Dean, he created and taught a one-day seminar for new professors on effective teaching, especially as it applied to the circumstances at RMC.

“During his academic career, Dr Moffatt had an impact on the Department of National Defense and Engineering profession as the chair, member, or coordinator of numerous working groups, advisory committees, subcommittees, review boards and councils. He also had an impact on the Kingston community at large. He was active in the Canadian Power and Sail Squadrons since 1968. He served as the Training Officer for the Kingston Squadron from 1975 to 1976 and as Commander from 1977 to 1978. He was the Advanced Piloting course coordinator from 1987 to 1993 and the recipient of the Cory Award for Service to the Squadron, and regularly lectured in several of the courses. He was made a Life Member in 1996. He also taught an Internet and e-mail course at the Senior Center, Kingston region.” 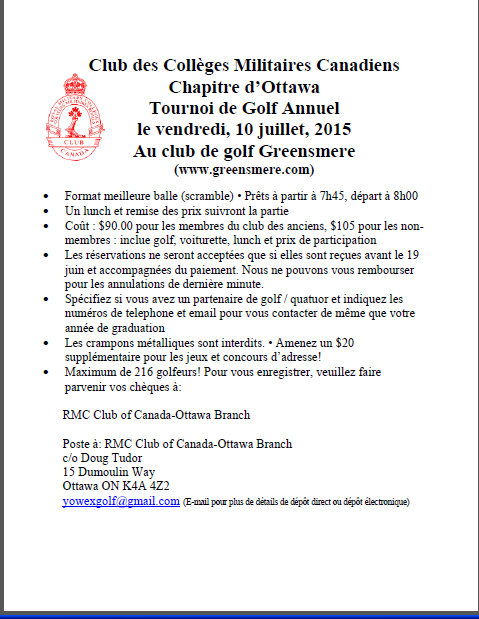 Our good friend and long-time tennis buddy, Dr. YT Chan is trying to make contact with Major( retired air force) Jack M.F.Riley – who was a staff member in the Department of Electrical Engineering, RMC, from 1977 to 1980.

Any of our readers who can help out please contact YT directly: chan-yt@rmc.ca