I am proud to say that both teams behaved admirably, both on the ice and off, showing the highest amounts of discipline, etiquette, sportsmanship, and teamwork; and still managed to have a blast! The performances of the members truly highlighted RMC quite positively to both the military and civilian personnel who attended the event.

For half the curlers, who had only just started curling, your skill level was impressive to say the least. Speaking as the skip for one of the teams, it was a bonus having that skill playing front end as well as the positivity from all members of the team. Well played!

This was the first bonspiel for the newly formed RMC Curling Club, a good picture of what is sure to come. 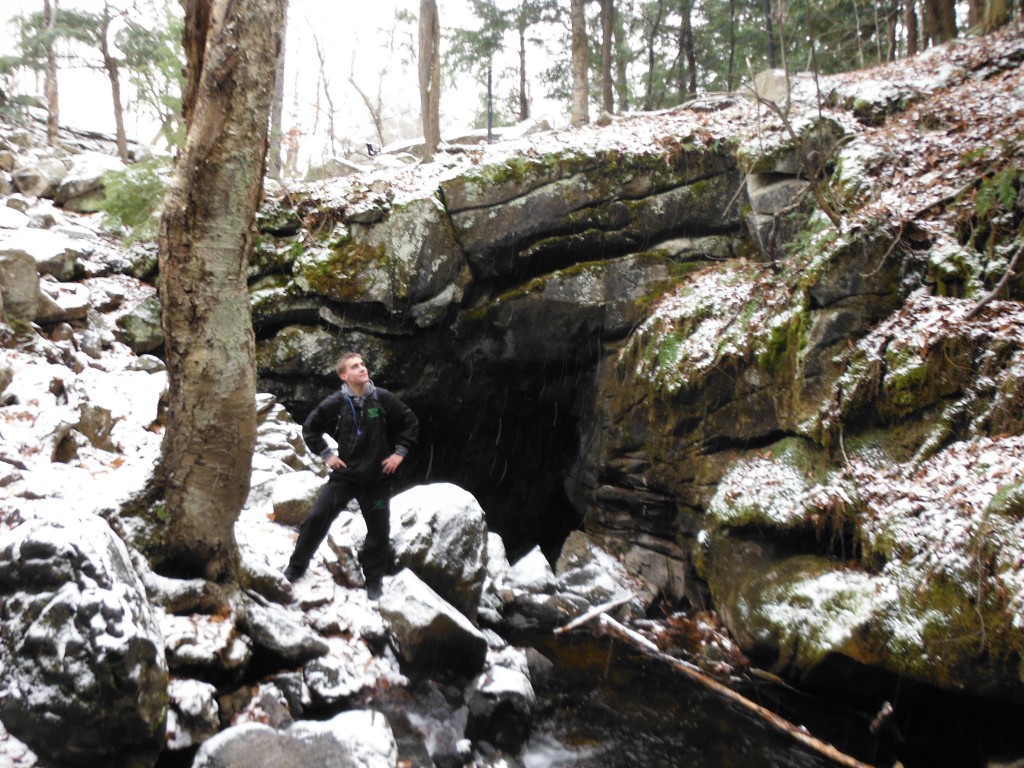 During the trip, the cadets had the opportunity to adventure into the park’s wilderness and explore the Lusk cave system as well as hike the vast network of trails that crisscross through the park. Although the weather turned out cold and a little snowy, the group’s spirits stayed high as they discussed their future hopes for the Club and looked forward in anticipation to the Club’s major upcoming expeditions to the ends of the Earth. 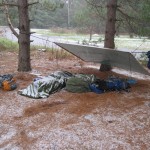 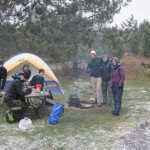 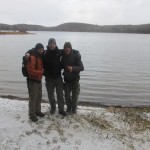 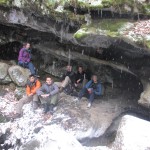