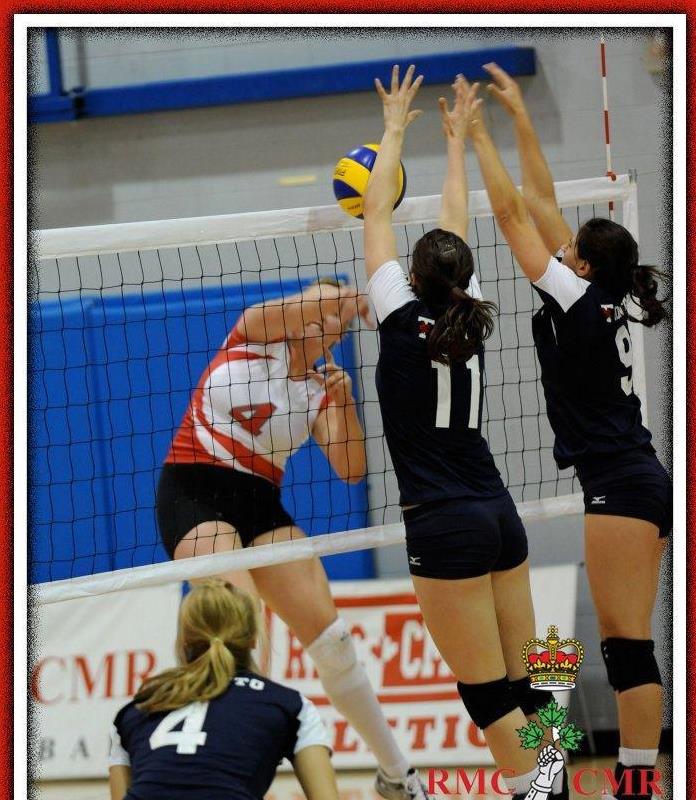 One special memory you have from running is: Getting to know the girls on my team, they’re like sisters to me now.

My most memorable competition was: Our first win ever

One thing people don’t know about me is: I grew up on a farm

Biggest Fear: Spiders and the dark

Future Aspirations: Graduate, become a doctor in the CF 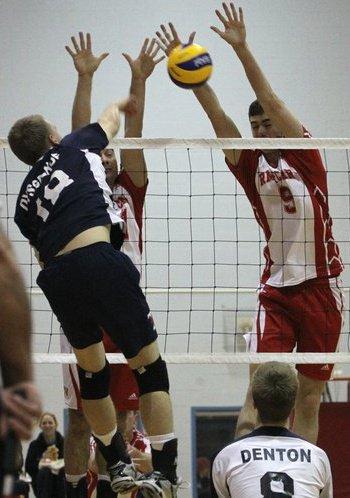 One special memory you have from volleyball is: Playing for Team N.B in the NTCC’s

My most memorable competition was: 2008 18-U National club championships.

One thing people don’t know about me is: My senior year of high school I was 6’1”

Future Aspirations: To play volleyball in countries around the world.

(W) Volleyball Completes First Half of Season over .500

For the first time in a long time, one of the college varsity teams has completed the first half of the season with a better won than loss record. With a convincing 3-1 victory over Brock University last Saturday in St. Catharines, “The Garden City” of Ontario – the ladies volleyball team are 5 win and 4 losses. Standings

Well done, ladies. Continued success in the second half.

The Paladins will continue to practice over the exam period in order to be prepared for big games against Waterloo and Guelph, two teams they have already beat this season, upon their return January 7th and 8th. The games begin Saturday at 1200 and Sunday at 1300 at home in the SAM gym. The Lady Paladins would like to thank all their fans for their continous support. Good luck to the RMC Women`s Volleyball team in their quest for a playoff title! It has been a great season thus far and the girls will only get better from here. Happy Holidays from the women`s volleyball team! See you in the New Year!    More on Facebook –