PLEASE NOTE THE ARRIVAL  OF CHASSE – GALERIE CANOE IS NOW APPROX 3pm THURSDAY, 29 Oct –  NEAR THE ARCH – UNDER THE CAUSEWAY.

Total pledges and donations now stand at over $45,000 and are on track to exceed $50,000 by Reunion Weekend. Total amount raised for sports in the 4 canoe trips… a quarter of a million dollars! 7067 Walter Staples (Class of ’66) is offering a signed copy of his book “May the Healing Begin” to anyone who pledges or donates at least $100 to RMC sports via the Chasse-Galerie canoe trip. Please donate online or phone the RMC Foundation at 1-888-386-3762 to make a tax-deductible donation. Books can be picked up during lunch at Yeo Hall (New Gym) after the parade on Saturday, 1 Oct – until 2PM.

The book was written for soldiers and their families with mental or emotional challenges including acute stress, anxiety, depression, anger, insomnia and PTSD. The Department of National Defence has printed and distributed 15,000 copies to Canadian soldiers returning from Afghanistan. Note that remedies presented in the book include only drug-free and clinically-proven ways to manage and control your thoughts, mood and feelings. 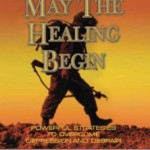 “I applaud this initiative as well as the effort and dedication evident in this book by Dr. Walter Doyle Staples, himself a former officer. Every Canadian is in debt to our serving men and women in uniform. By making material such as this available to them, we are necessarily helping them and their families move on with their lives, and allowing them to contribute once again to society.” 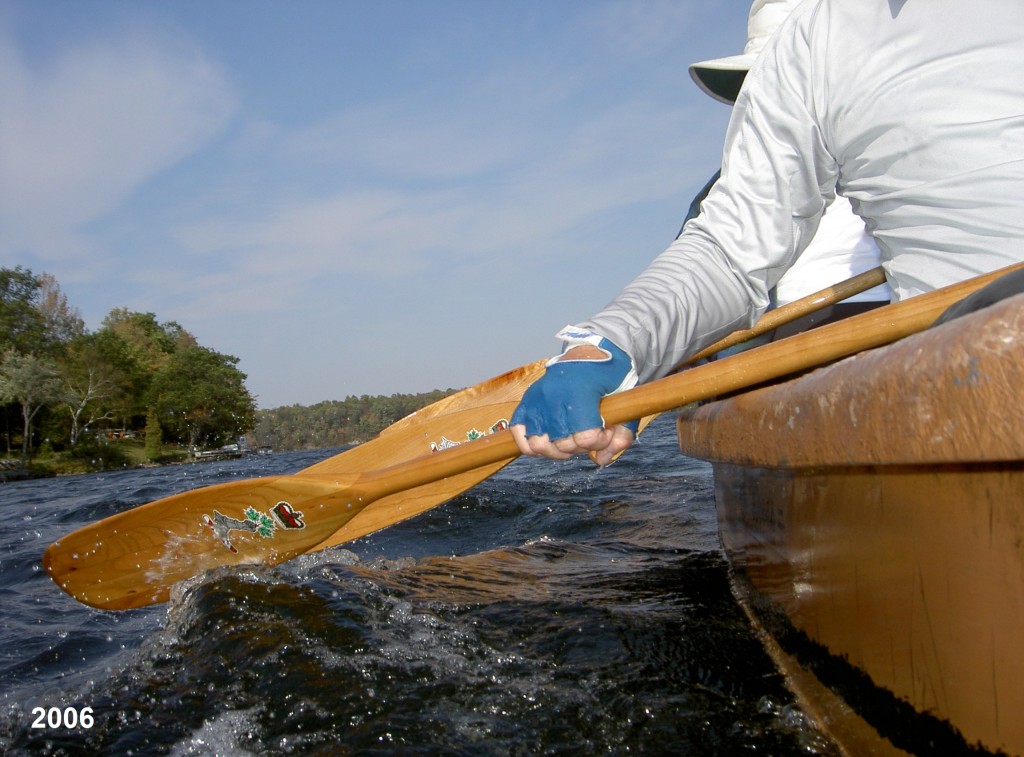 Give athletics a boost and give the “Maj” a 90th birthday present – pledge a paddler now and pay later! Pick your favourite from the photo gallery on the RMC Foundation website. You may also make a pledge or tax-deductible donation by calling Jennifer Jordan at 1-888-386-3762.

Catherine Paquet-Rivardhas set up a web page at www.chasse-galerie.org.  Follow the progress daily