Running for Mic in the Army Run

For the third year in a row, friends and family of the late Major Michelle Mendes will be running the Army Run (18 Sept 2011) in her honour. We ask for your support as we raise money for the Michelle Mendes Fund through the RMC Foundation. Money from the Fund will be used to support the RMC Nijmegen March Teams.

You can donate online by going to the following link https://www.rmcclubfoundation.ca/HowYouCanHelp/DonationFormsAssistance/DonationForm/tabid/90/FormMode/3/Default.aspx and selecting “Michelle Mendes Fund”. If you wish to make a cash or cheque donation, please contact us at christine.powers@rmc.ca or melissa.radford@parl.gc.ca

Each year those running in Mic’s memory get together before the race so if you are running in this event and want to support the cause, please contact us.

Thanks for your support and hope to see you on September 18th! 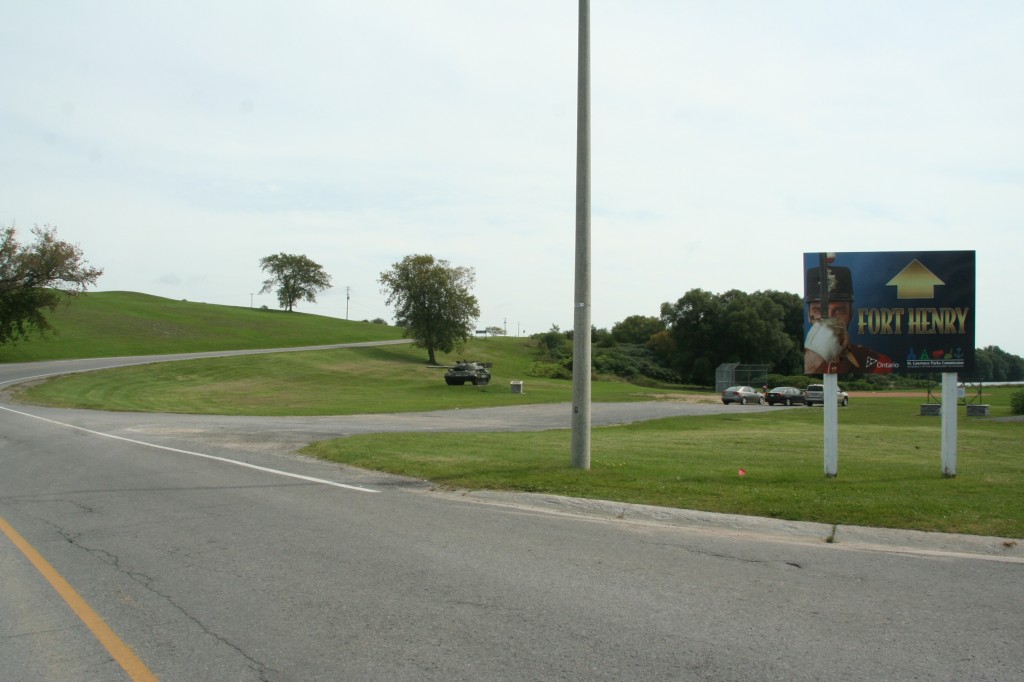 This year’s ex-cadet weekend will include a sports event with a different twist to it. Ex-cadets and members of the cadet wing are invited to join several members of Old Brigade in a run around Fort Henry – in essence a re-creation of the Cadet Wing Harriers Race including members of all elements of the college student body, past and present.

The idea started with an ex-cadet who is entering the Old Brigade this year, 6891 LCOL (Ret’d) Bill Aikman, who in the mid-60s was a member of the RMC Harriers team. He has always had the goal of re-running the Cadet Wing Harriers Race on the day he entered the Old Brigade. He has convinced two of his comrades to join him, and their target is to do the run this year. The plan is to start from the College Parade Square at 1400 hours on Saturday, October 1, and run completely around the Fort Henry Hill before returning to the parade square with smiles on their faces.

Ex-cadets of the other classes having reunions this year are invited to join them for the run. And, of course, any present-day cadets are welcome too. It is also hoped that members of the college’s Harriers team will participate. If the younger groups want to make a bit of a race of it, they are welcome to do so, but the Old Brigade members will not be racing – a reasonably fast completion of the approximately five-kilometre run will be reward enough.

With the completion of the run, all participants will be invited to adjourn to a nearby location to quench their thirst and celebrate the comradeship that is such a part of the college experience.

Any ex-cadets interested in participating in the run are invited to contact Bill Aikman at baikman@rocketmail.com to confirm arrangements. And if any of the other ex-cadet classes who will be at RMC for their reunion this year wish to gather a group together for the run, that would be great as well. Just please advise Bill Aikman so that overall numbers can be planned for.

For anyone presently at the college who would like to join us, please call Trevor Davies or Douglas Poucher at their college phone numbers/e-mail addresses to register/confirm arrangements.