Salute To The Canadian Army – The Big Picture

“Salute to the Canadian Army – The Big Picture” is a documentary on the pre-unification Canadian Army, which was produced by the U.S. Army public affairs division. It is about 28 minutes long, in black and white. It was produced sometime in the early 1960’s.

It includes great footage – including RMC, various army units from all across Canada, Germany and the Middle East and many more.

The documentary is narrated by a U.S. Army Sergeant Major, and among other things, you will see RSM McManus (photo above) of the Canadian Guards, who as many Ex Cadets from the 1960s will know later became RSM at RMC. View 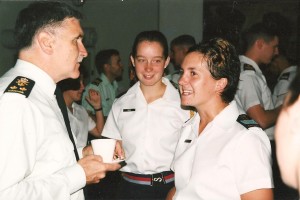 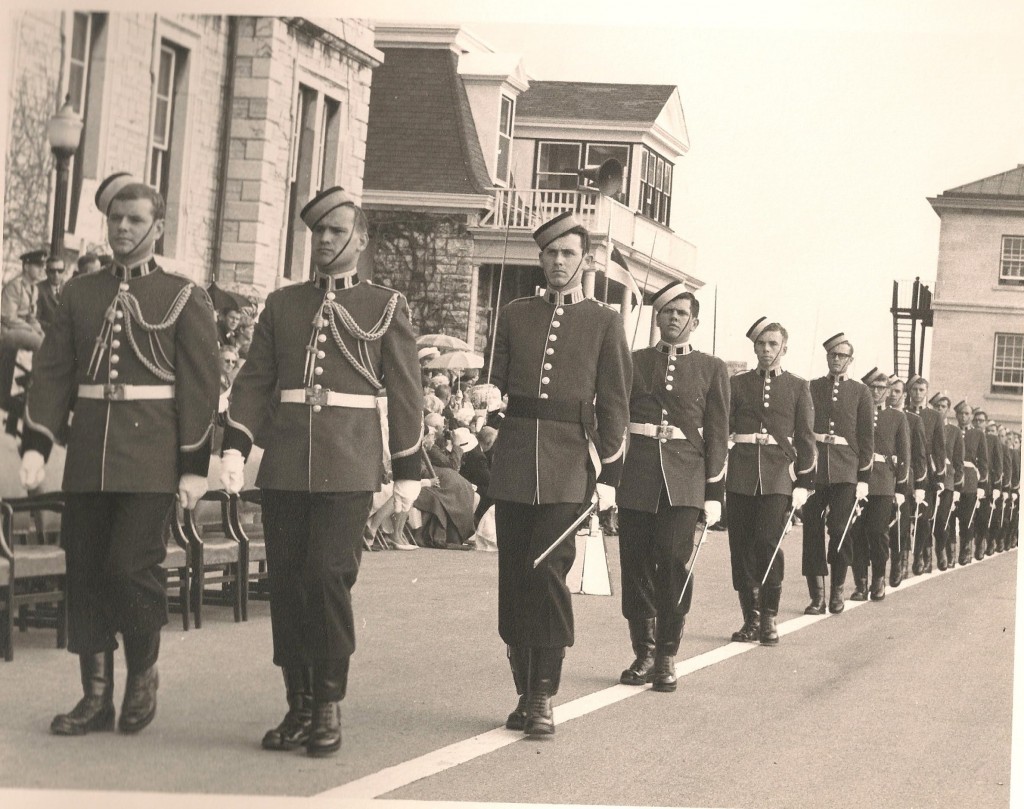 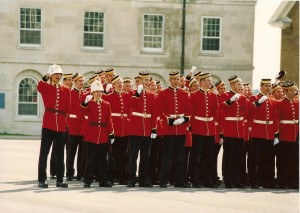 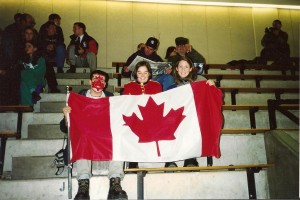 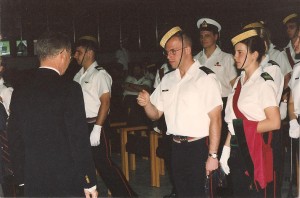 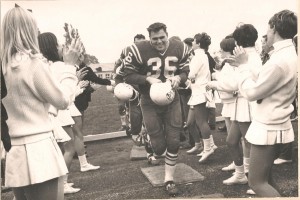