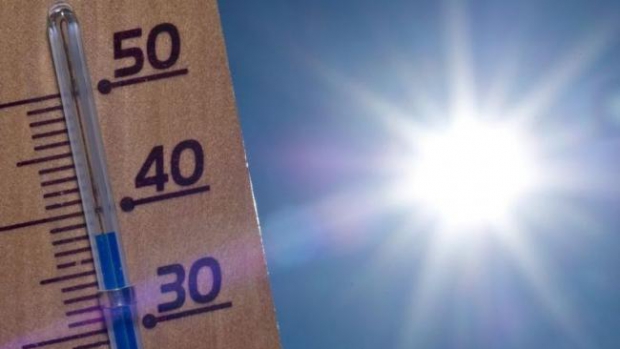 Longtime friend and former RMCC professor, Ron Dickenson has sent along a great book review in keeping with our 2015 summer theme – What Are You Reading During the Dog Days of Summer? 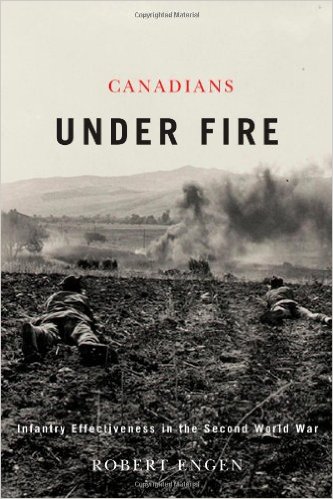 This book originated as a graduate thesis at Queen’s University, Kingston, Ontario. A number of academic advisors 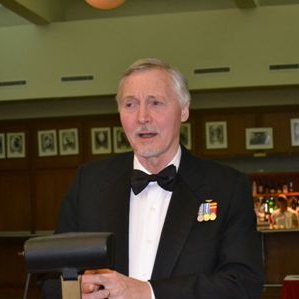 were involved in making suggestions for revision of the thesis into the manuscript that was published as this book.

As stated by Engen (p. 7) the two purposes of his book are to:

Engen begins by conceptually linking the “quality and effectiveness of military power” to the “essence of battlefield effectiveness in ancient Greece,” termed aristeia, describing this concept as the “prowess and qualitative excellence of the warrior in combat” (p. 3). He acknowledges a lack of consensus on the meaning of “combat effectiveness,” and identifies a number of factors that can contribute to it. With respect to the purposes of the book, he outlines several ways in which historians and analysts have tried to “identify the aristeia of contemporary armies and assign empirical, quantifiable value to combat effectiveness” (p. 4), focusing on SLA Marshall’s oft-quoted ratio of fire (that is, only 15-25% of U.S. infantrymen ever fired their weapons in combat), from his Men Against Fire, which “properly locates the essence of combat effectiveness in unit cohesion and soldiers’ willingness to resist and engage the enemy” (p. 6).

It is perhaps a weakness of the book that it confounds qualitative with quantitative dimensions here, resulting in an unclear meaning of “combat effectiveness” (for example, the differences between combat effectiveness and combat efficiency). Clarifying and operationally defining “combat effectiveness” would have been helpful. However, Engen does conclude in the Introduction that because of its complexity, combat “is not reducible to numeric values.” The value of his research is aptly summed up on page 10:

The Canadian battle experience questionnaires demonstrate the need for military historians to peer into the complicated, confusing, often contradictory realities of personal combat at the tactical level to get a true feel for combat effectiveness, particularly for the infantry.

Chapter One is an excellent discussion of the challenges faced by historians in accurately analyzing and recording warfare, particularly at the tactical level, or “how war-fighting looks to its participants on the front lines” (p. 13), and a critique of SLA Marshall’s research methods and findings. His observations are that Marshall’s findings and ideas are unproven, and “the ratio of fire remains as pervasive an influence in military history as it ever has been, despite serious misgivings concerning its validity” (p. 25).

Chapter Two is a discussion of the “battle experience questionnaires” that were produced by the British War Office and distributed to British and Canadian officers who returned to England from overseas theatres, to obtain information on their battlefield experiences at the tactical level (company, platoon, section). Engen notes “The present study marks the first comprehensive examination of these battle experience questionnaires as historical documents” (p. 32), while acknowledging the typical limitations of questionnaire research. In this, it would have been helpful to include a psychometric analysis of the questionnaire design and analysis, for example, validity and item reliability. Although numbers are given for Canadian officer respondents, it also would have been helpful to expand this to compare Canadian officer rates of return and response profiles to those of the British officer respondents.

Given the difficulties in quantifying combat experiences, Chapters Three to Five are the most useful parts of the book, as they include examples from actual written anecdotal commentary by questionnaire respondents. These bring to life their experiences in ways that no quantitative scales can. These chapters alone make the book worth reading for military historians and behavioural scientists. In these chapters, Engen also builds a solid case for the differences between experiences (and doctrine, tactics, leadership, for example) of Canadian infantry officers and those of American soldiers as reported by SLA Marshall. For example, he reinforces his earlier point that Marshall’s assumptions “are inadequate to explain infantry ineffectiveness, particularly as pertains to Canada” (p. 60) and he found from the Canadian questionnaire comments that unlike Marshall’s findings, where the problem was not enough soldiers were firing their weapons, the Canadian problem was to stop their soldiers from firing too much.

The Conclusion is very good, confirming the value of the battle experience questionnaires as “a new perspective on how Canada’s Second World War was fought at [the] tactical level” (p. 145). He also found “there was no evidence from the questionnaires to support the [SLA Marshall] contention that only 15 to 20 percent of riflemen were firing their weapons [and] little support for… an innate or culturally developed ‘resistance to killing’ in Canadian soldiers” (p. 147). A key concluding comment is “Perhaps it is past time, then, for military historians to move beyond Marshall’s ratio of fire in the continuing dialogue on human behaviour in combat” (p. 149).

Appendix A reproduces the original battle experience questionnaires. This is very useful, but there are apparent typos that detract from the quality of the reproductions. For example:

If this is how the originals were printed, it should have been noted, for example with [sic], in the book.

Although reflected to some extent in the findings of the study, this book does not focus on the leadership of Canadian Army officers during World War II. However, overall it is a very good read for better understanding combat behaviour (but not necessarily combat effectiveness). It is particularly useful in its critique of SLA Marshall’s work, suggesting that researchers should move beyond his ratio of fire paradigm to examine behaviour in combat. That it deals with Canadian Army officers is a bonus for Canadian researchers.