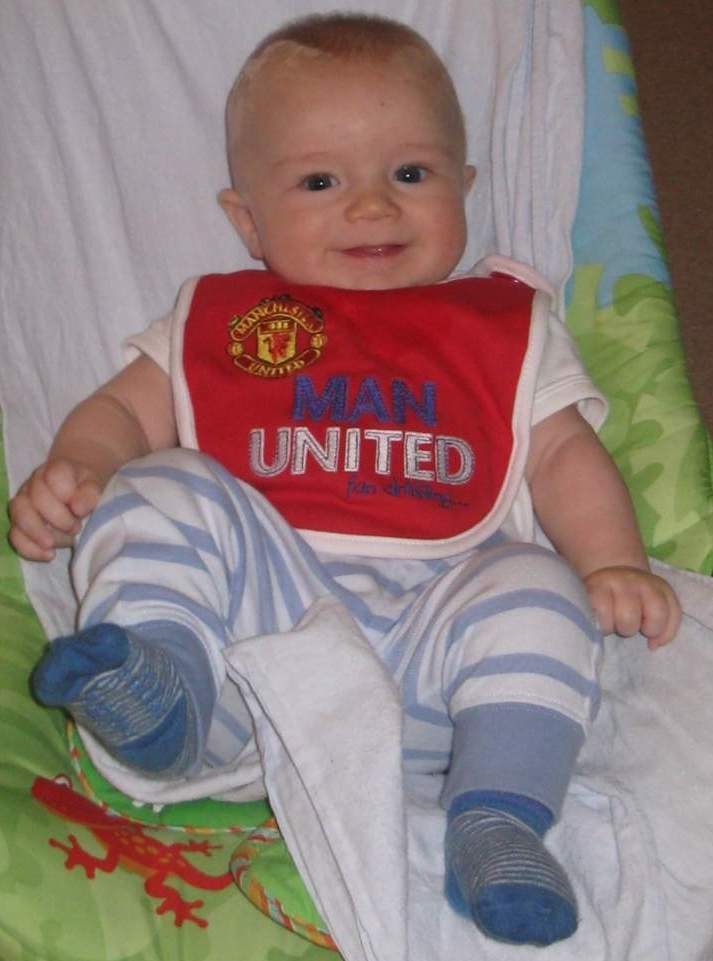 Samuel Butler was born to the proud parents 16526 Al Butler (RRMC 1988) and Maria Butler at Victoria General Hospital on 12 June 2010. Samuel weighed 7 lbs and 4 oz and was born the same time the Governor General was conducting her MARPAC 100th Naval Anniversary Fleet review and the Snowbirds were doing their celebratory display. They must have known…..

Samuel was later baptised in HMCS Calgary 29 August 2010…..his name immortalized on her bell.     Allan.Butler@forces.gc.ca 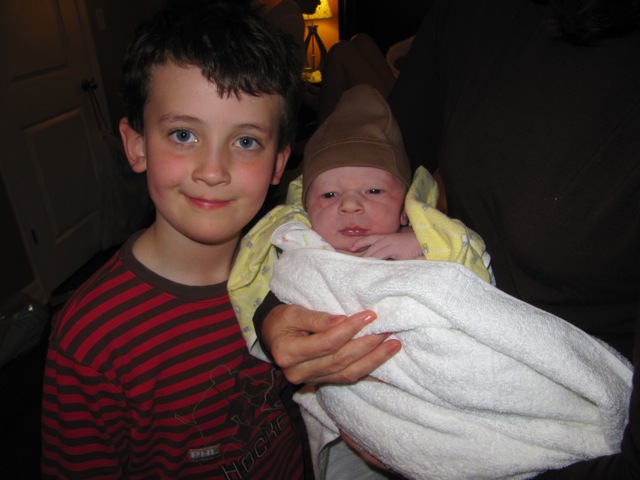