Drowning in Oil: The Yasuni National Park in Ecuador 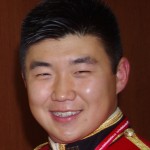 As a Fourth-Year cadet looking back, I realize that my experiences at the Royal Military College of Canada (RMCC) both in and outside of the classroom have shaped my perspective of the world. As a soon-to-be Second Lieutenant in the Canadian Armed Forces, I believe that I have what it takes to make a difference in the world. This is my first attempt; I want to share with you my recent brief discussion paper from one of my courses this semester. ECE 444, Environmental Economics.

As a member of the 2012 RMC Expedition to Ecuador, I had the opportunity of a lifetime to witness one of the last pieces of nature untouched by human civilization. My team and I trekked deep through the rainforest during this expedition with nothing but a machete, a rucksack stuck full of food and some water-purification tablets. 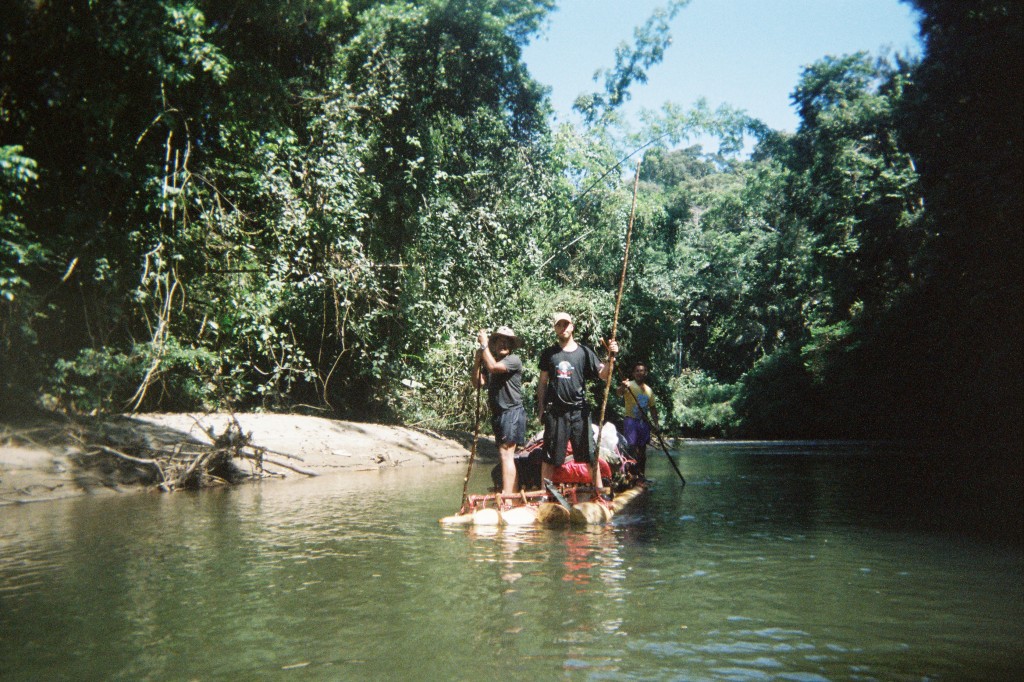 We built indigenous rafts, floated down rivers that would eventually join the mighty Amazon, and met members of the infamous Huarani Tribe who live in voluntary isolation from the modern world. In the time that we were there, we all fell in love with the rainforest’s untamed beauty. Towards the end of the journey however, we began to pass marks of civilization: plastic trail markers, dirt roads, and felled trees rotting in the most grotesque form. To this day, those visual contrasts between the natural rainforest and the man-made effects resonate deep within my memories. So when my professor required us to write a discussion paper on an issue where human development has led to the destruction of the environment, I immediately knew what I wanted to write about. The rainforest’s struggle for survival in the face of human development onslaught.

The Yasuni National Park is located near the Peruvian border with Ecuador spanning an area of 9820 km2. It was designated a United Nations Educational, Scientific and Cultural Organization Man and Biosphere Reserve in 1989. [During my trek in the rainforest, we were at one point just 100 km outside of the Park Boundaries, within the government assigned Huaraoni Reserve] The region is composed of entire tracts of tropical rainforest only broken by countless rivers and creeks that eventually feeds into the mighty Amazon River. It is possible for one to walk from Southern Peru to Southern Venezuela without ever coming across evidence of human activities, lest roads, plastic, or garbage (Bass, et al., 2010). The Yasuni region also boasts one of the most diverse ecosystems on the entire planet. A surprising 44% of all Ecuadorian mammal species can be found in the region, while one typical hectare contains upwards of 665 tree species, which is more than the native species of United States and Canada combined (Valencia, et al., 2004). This tropical paradise is also home to the Waorani people, who live in voluntary isolation deep within the park.

The region shared challenges common to tropical rainforests, such as logging and land clearance for agriculture. However the recent discovery of oil directly beneath this Biosphere is now threatening its existence. The discovered oil in three adjacent oilfields Ishpingo, Tambococha and Tiputini (ITT) is estimated to contain 20% of Ecuador’s oil reserves (Warnars, 2010). The government faced a tough decision; should it drill oil in order to strengthen the Ecuadorian economy at the risk of unrecoverable environmental damage? President Correa in 2007 surprised the world with an innovative solution known as the “ITT Initiative” to solve his country’s dilemma, that if the international community donates at least half of the profits that the state might have received through drilling, then Ecuador would keep ITT oil underground indefinitely (Warnars, 2010).

“The essence of the initiative is Ecuador‟s commitment to refrain from exploiting proven reserves of 846 million barrels of heavy crude petroleum, thus preventing the emission of 407 million metric tonnes of CO2, which would result from burning these fossil fuels” (Larrea & Warnars, 2009).

Given these figures, the staff that developed the initiative chose to express the monetary value of the reserves in terms of stored CO2 instead of the extracted oil due to the fact that the overall benefit of oil sales and values of CO¬2 emissions were roughly the same, while future oil prices are highly unpredictable and volatile (Warnars, 2010).

The threat of resuming operation has led to a recent upsurge in analysis of the environmental costs of damage to the ecosystem as a result of drilling. However due to the immense complexity of the rainforest ecosystem and the multitude of its functions from a global perspective the approach to placing an exact value has been varied. In general, studies attempts to add up the direct and indirect values of the ecosystem. Direct values include the market price, such as extractive activities such as drilling, logging and fishing, while indirect values could include flood prevention, water filtration, and CO2 retention and reduction. Direct values are easy to place; but when it comes to indirect values, researchers must derive them from associated market prices or substitute costs, such as property values and the cost of building a water filtration plant respectively (Batker, Kocian, & de la Torre, 2007). Ultimately, both direct and indirect values may be used separately or together to find the monetary value of a specific function of an ecosystem. Examples include storm and flood protection, water quality and supply, atmospheric pollutant removal, waste treatment, pest control, pollination, and recreational value (Batker, Kocian, & de la Torre, 2007). The list is endless, and it really depends on from whose perspective these functions are valued. Engineers calculate the value of infrastructure and machinery, business leaders negotiate with revenues and profits of sales, and zoologists try to capture the true value of an endangered species (Warnars, 2010). Four types of terrain were identified for the Yasuni National Park, and each of them were calculated for their lowest and highest possible values. Evergreen Forest of Low Lands of the Amazonia, Forest of Low Lands of Palms and Black Water, Forest of Low Lands inundated by White Water, and Other; Natural Forest, Pastures, Cultivated, Eroded. Together, the estimated value of non-market ecosystem services is between $2 and 5.4 billion per year (Batker, Kocian, & de la Torre, 2007). This is matched against the 900 million barrels of crude oil that is calculated to bring in US$ 6.979 billion in total over a period of 13 years (Warnars, 2010).

The Yasuni National Park is poised to serve as a classic case study in which the goals environmental protection is in direct conflict with non-renewable resource extraction. Ecuadorian President Correa’s ITT-Initiative was innovative and carried long-term goals. The lack of international response and subsequent withdrawal of the initiative shows that the world is yet ready to make the sacrifice required to preserve one of the world’s greatest natural treasures while keeping the ITT oil underground.

Like the Ecuadorians, we too are blessed with an abundance of natural resources. As a primary producer of natural materials, we as Canadians must draw lessons from the ITT-Initiative, and help to raise awareness of the fragility of our environment. We must make a stance in the international realm on its protection, including our Great White North so that it is not lost to us, or our future generations forever.