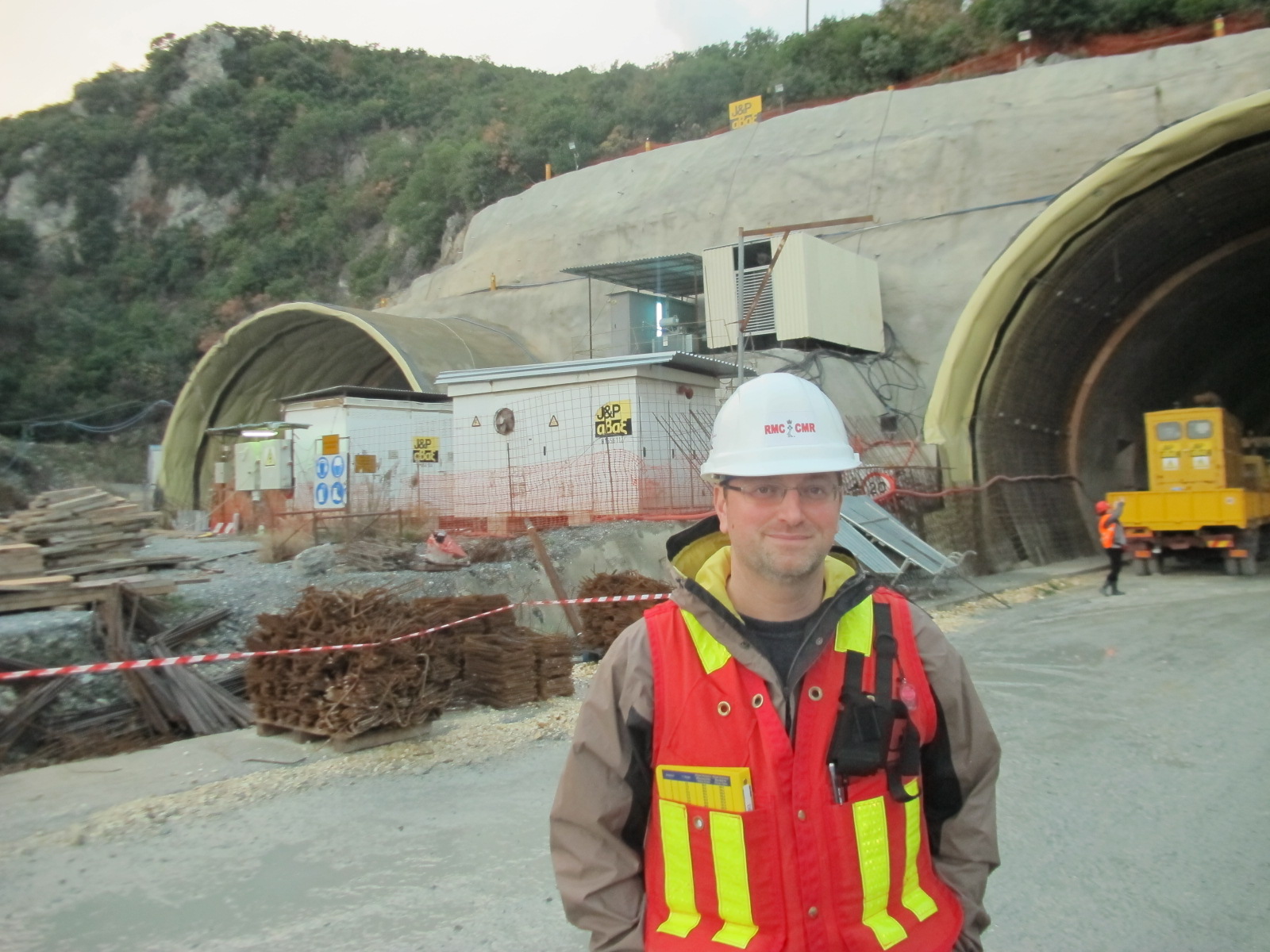 Dr Nicholas Vlachopoulos (Class of 1995) was inducted as a Fellow of the Engineering Institute of Canada. This is a highly prestigious honour awarded in recognition of the high quality of Nick’s research and his long and dedicated service to the profession.

Nicholas Vlachopoulos is a Professor of Civil Engineering at the Royal Military College of Canada (RMC), and Director of the RMC Green Team. With over 400 engineering journal, conference and professional reports he has had a major impact in the way we engineer in Canada. His contributions with regards to the safe design of ground support for underground works and the application of risk management to geological engineering have resulted in improvements and optimization in design, safety, construction, economics and policy.

He constantly gives and volunteers within his community, to industry and to the profession. He has served in  multiple capacities within the Canadian Geotechnical Society, Professional Engineers Ontario, NSERC, RMC and others. Nicholas has proved to be a very strong mentor.