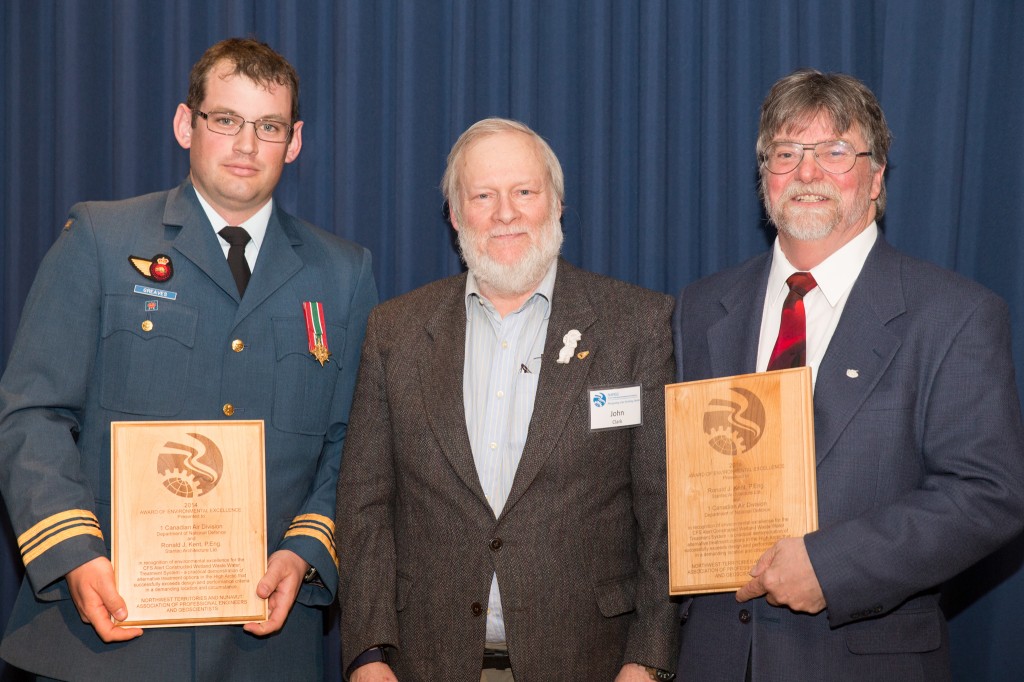 “As a grateful nation, we also have a duty to remember these Canadian Veterans who stepped forward when our nation needed them, who served with courage and distinction and who defended all the things we still hold dearly today.”

19894 Erin O’Toole, Member of Parliament for Durham and Veteran of the Canadian Armed Forces Article

Fly over during Hanover Cadet review

“I continue to be very proud of the work our guys are doing in the field,” said Ian Glenn, CEO/CTO of ING Robotic Aviation. “On ops or on training, we are always there for the Canadian Armed Forces.”