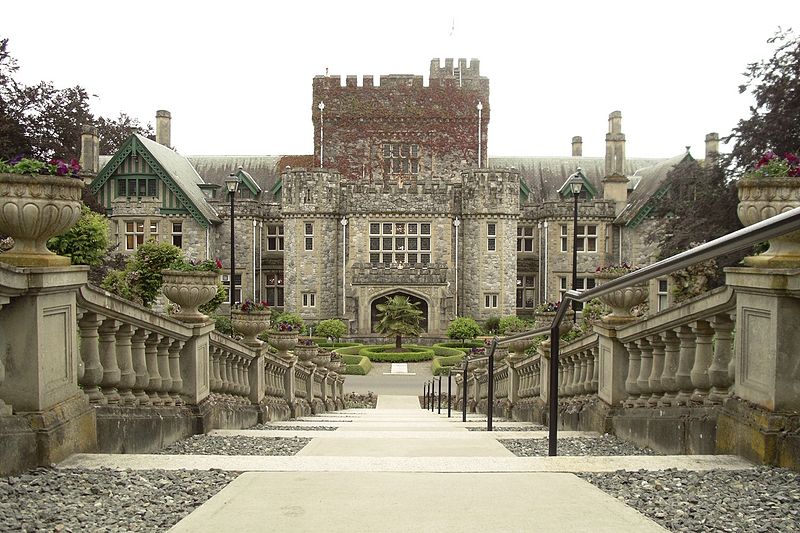 Nominations for the 2015 Royal Roads University Alumni Awards open today and close April 30. Anyone can nominate an alumnus.

The awards give deserving alumni the opportunity to reconnect with the Royal Roads community and allow the university to celebrate their achievements and contributions. The Alumni Awards represent the ongoing legacy of 75 years of learning and leadership at Royal Roads, and our vision to connect people, ideas and experience to change lives and the world.

The recipients will be honoured at a celebratory event in Victoria in September hosted by the university. Past award winners include South Sudanese journalist Mading Ngor, former chief of the Calgary Fire Department Bruce Burrell and Deloitte diversity leader Jackie Scales.

The Alumni Awards are sponsored by the Parkside Hotel and the Times Colonist.

Learn more about the awards at www.royalroads.ca/alumni-awards.