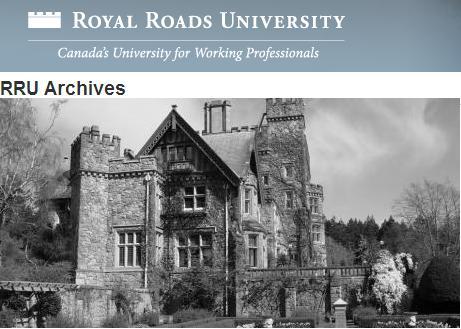 With the closure of RRMC in 1995, the majority of institutional archives were transferred to Royal Military College in Kingston or the Library and Archives Canada Pacific Regional Service Centre, Burnaby, B.C. Records considered useful in interpreting the military and naval era to visitors was retained including photographs, annuals, maps and films.

Do you have something that you think belongs in the RRU Archives? The Royal Roads University Archives is grateful to receive any information suggesting possible sources of records to complement existing collections.

We are in the process of receiving The Way It Was photos from the new Archivist, Caroline Posynick.  We hope to have some of these photos in the very near future.  In the meantime, we dug some up from previous e-Veritas articles. 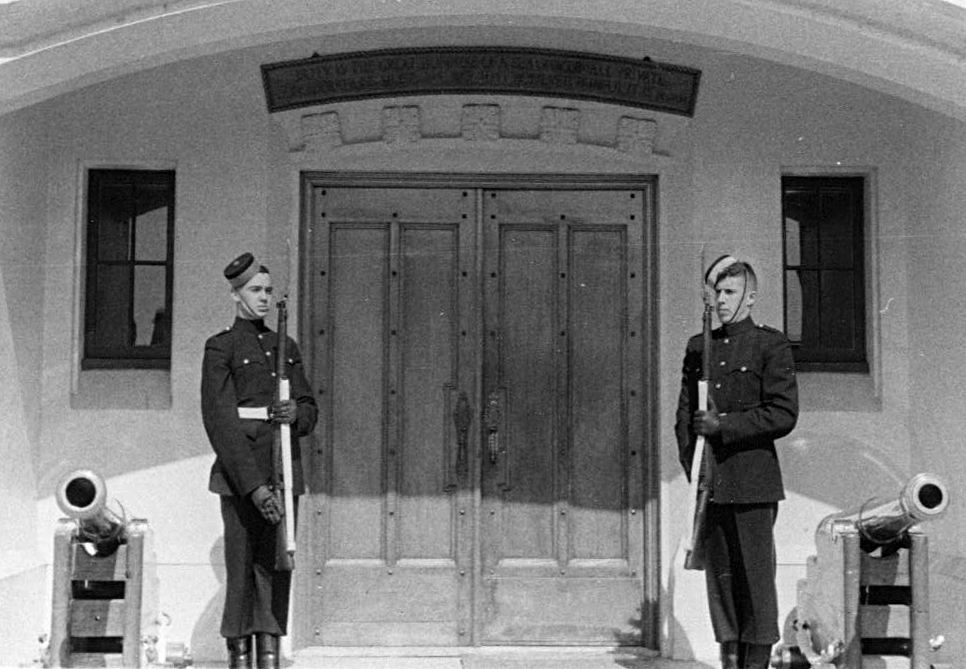 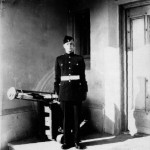 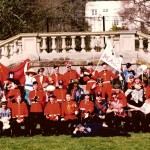 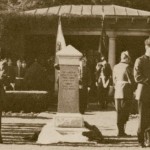 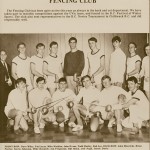 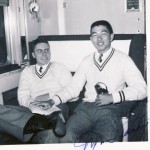 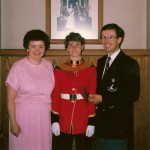 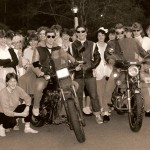 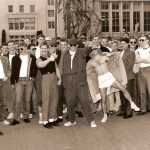