Born in Toronto but grew up in Ottawa;

His military career spanned 35 years and alternated between operational and educational assignments;

He flew the CF104 Starfighter on two tours in Germany including two years as Commanding Officer of 421 (Red Indian) Squadron, and later flew the CF18 Hornet when he commanded BFC Bagotville;

Was assigned as an Assistant Professor of mathematics at the RMC for three years.

He taught at the Canadian Forces College (CFC) in Toronto, where he covered four different assignnments over six years;

Was later assigned as the last Deputy Chief of Staff Operations at the 4th Allied Tactical Air Force at Heidelberg, Germany;

Eventually he was reassigned to HQ NORAD, in Colorado Springs, Colo.;

Following his retirement from the Canadian Forces returned to live in Toronto. He established himself in a consulting business;

He is the Chair of the  CFC Foundation in Toronto, and in 2011 he was appointed Honorary Colonel of the Canadian Forces College.

Capital markets professional with strong capabilities on both the buy and sell sides.

Extensive financial and credit analysis experience with sovereign and corporate issuers across diverse sectors and markets.

Executed modeling to marketing of structured finance transactions ranging from $200 million to $1 billion.

Strategic thinker with a deep understanding of economic, financial, and geopolitical landscapes as well as the interpersonal dynamics that shape organizations, deals, and decision makers.

An experienced mentor with a proven ability to translate technical knowledge into relevant action and effective leadership.

Base Logistic and Engineering Officer 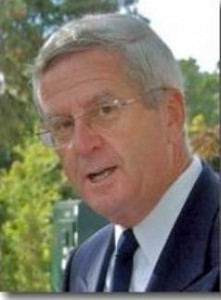 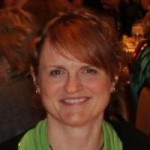 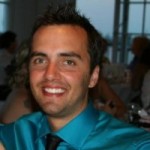 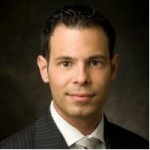 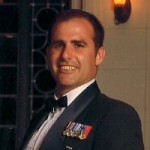