The Assistant Division Commander for Maneuver of the 2nd Infantry Division and his aide-de-camp had left their vehicle and walked over the crest of the ridge they were on to an observation post on the opposite crest.  The observation post was in the open down the treeless sloping side of the crest several hundred feet from the top.   The radio telephone operator accompanying the two officers echoed a radio transmission.  “Round out,” he shouted.

Seconds later, 300 feet further down slope, a 107mm mortar round impacted.   The deafening clap and shock wave of the explosion and debris thrown up the slope said there was a registration problem with the heavy mortar platoon and how its four large mortars were laid in.  The round was well over a kilometer from where it should have impacted. 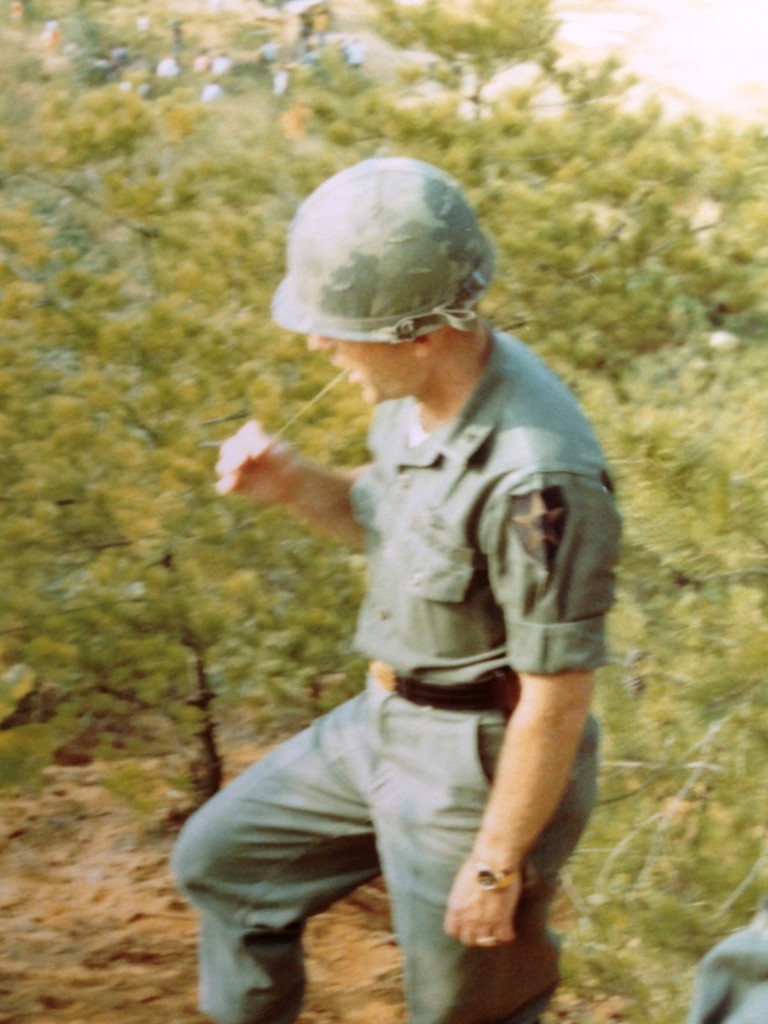 There was a problem.  The general, unruffled, calmly told the radio operator to transmit “check fire” to the platoon’s fire direction center.  The call went out and the party moved back over the ridge crest to its vehicle and moved down the ridge to the heavy mortar platoon’s firing position. 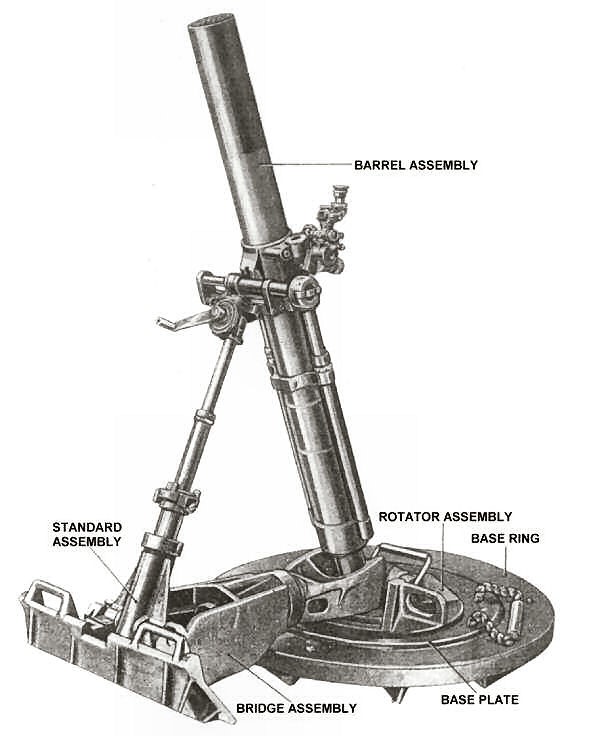 In this case the important element of combat power being examined had just come within a hair of doing in the assistant division commander and his party.  There was clearly some work to do.

What the aide-de-camp noticed was that at no point in the sequence and in what followed did the general do other than maintain his equanimity and work the problem.  The general set a tone of level headed problem solving that worked the issue and to solution.  Over the coming weeks the division’s six heavy mortar platoons were rapidly brought to proficiency.

Over the aide-de-camp’s previous and long following career, not all senior leaders demonstrated such when confronted with a less than satisfactory situation, especially in the equanimity department.  But what did stand out in this situation was the calm analytical approach that identified the issue and then systematically worked through to a correction and employing the human material in place…no one was relieved.  Instead, everyone went back to school to learn the essential individual and collective tasks to standard until proficiency was achieved.

This “leader setting the tone” mechanism was a clear factor that produced success in this instance but it also played out in other situations and almost always produced a successful result.  There were exceptions when the situation that presented required in some cases other more forthright approaches.  But generally application of the approach demonstrated on the heavy mortar platoon no notice drill produced the desired results.

The general would exhibit this approach in many other situations some even more dire such as a night battalion air assault operation where one of the UH1H aircraft caught a skid as it was lifting off the landing zone on a high ridge top.  Fortunately the infantry had exited the aircraft but several crew were seriously injured and the aircraft was destroyed.  The general’s approach set the tone and level headed follow-up occurred.

Several months later, the assistant division commander would be promoted to major general.  The Army, recognizing his approach to situations and successfully developing them, would select him to replace the Marine Corps major general who had been serving as the senior member of the Armistice Commission at Panmunjam.  This six month tour of duty would use the general’s effective trait of setting tone to good effect.

The general’s aide would apply the tone setting technique to later good effect as he moved forward in his own career.  It would prove very effective as a leadership approach to many future situations that at first blush appeared catastrophic but using the approach demonstrated by the general could be resolved and to satisfactory result.  A potential disaster would be turned around into a substantial success.

Several of these situations that illustrated the value of “tone setting by the leader” that confronted the aide-de-camp in later years as a captain and field grade officer follow.  This is a partial list as situations requiring timely attention develop fairly frequently when operating at battalion, brigade, division and higher headquarters.

Each of these situations had the potential for significant mission failure, to catastrophic result or budget loss. Each situation was confronted in such way that the establishment of a “leader tone” that focused on the real issues and worked level headedly to a workable solution proved critical to success.  In each case, success by the leadership team was achieved and as a team.

Had a leadership tone not been achieved that focused on solution through an as engaged and as cooperative solution development as possible, and had resentments developed within the team that had to achieve solution…the results would have been very different.  As observed in parallel situations the author was not party to, unfortunate results if not failure in achieving solution and sadly personnel injury did result.

In the case of the application of a “leader tone” in an effective problem solving approach that worked, the assistant division commander was a fortunate example to study by the aide.  The approach worked and produced the right results.  The aide took note and in his own context applied the approach and with success.

As obvious as it might be considered to be, not all leaders “keep their heads” when a tough situation presents.  Some “blow a fuse” and abuse and blame everyone in sight before doing what is necessary to work the problem.  Others will freeze and not act in a timely manner.   Both are prescriptions for potential failure of leadership in a critical situation.

In the case of the assistant division commander…a calm setting of tone set the stage for keeping emotions and reaction under control and keeping brains engaged in such a way that the issues were objectively thought through.  Solutions were identified and executed to successful mission outcomes.