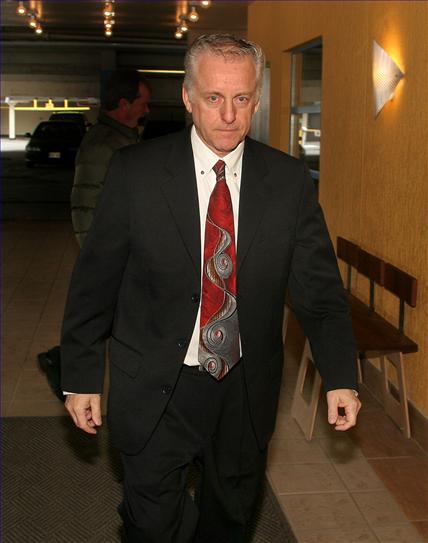 Military to study Grozelle death; Board of inquiry to review investigations
“A tragedy occurred here, and it was a tragedy for the family, for the Royal Military College and for the Canadian Forces,” – RMC commandant Brig.-Gen Tom LawsonBy Ian Elliot – Kingston Whig Standard

The military has announced a board of inquiry that will look into the mysterious death of Royal Military College cadet Joe Grozelle in 2003. The decision comes six months after a coroner’s jury failed to find a cause, time or place of the 21-year-old cadet’s death and found the circumstances surrounding the death “undetermined.”

Peter Robinson, CEO of The David Suzuki Foundation, was appointed the third chancellor of Royal Roads University (RRU). Robinson, a graduate of RRU and chairman of the board, brings his family history at RRU full circle with the appointment. His father, 4243 Peter Robinson Sr. was a cadet graduate at Royal Roads Military College in the 1950s.