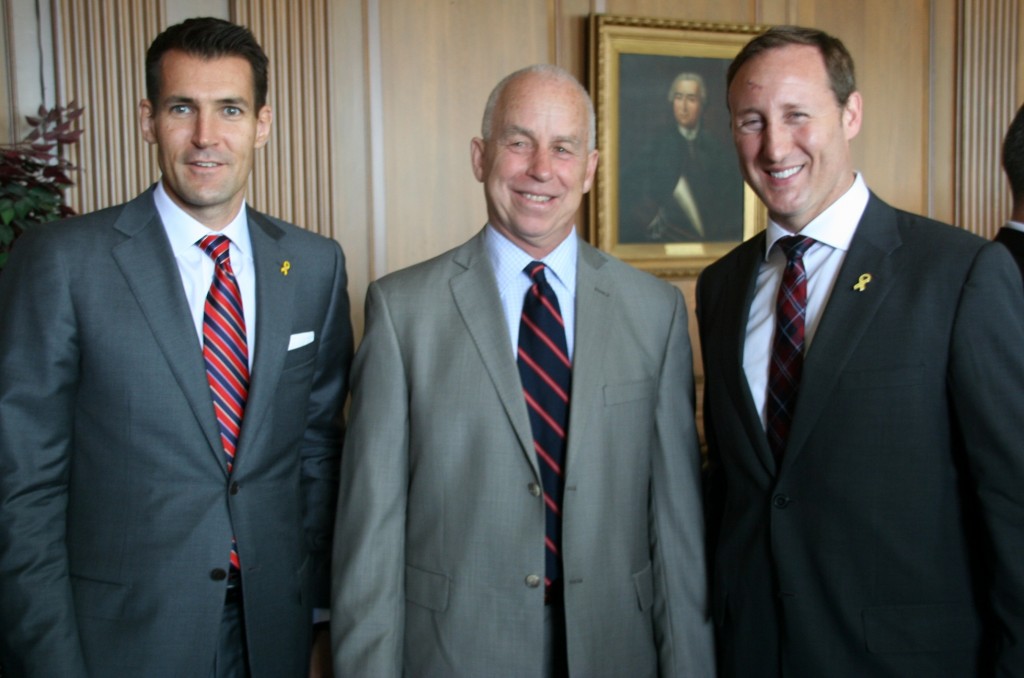 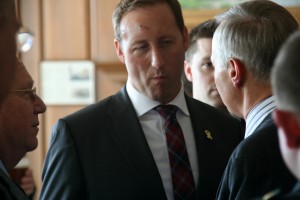 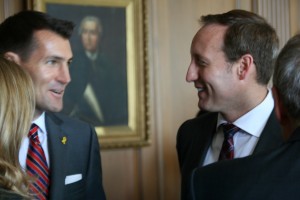 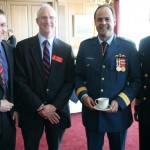 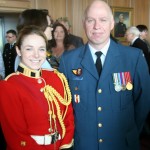 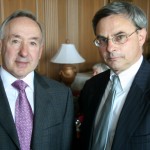 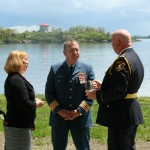 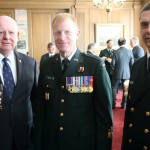 After the Convocation ceremony dignitaries regathered at the Senior Staff Mess for dinner. Those in attendance remained the minister and college military staff with the noticeable (as seen in photos) addition of academic staff, CDS General Natynczyk, as well as the incoming Commandant Brigadier General Eric Tremblay. 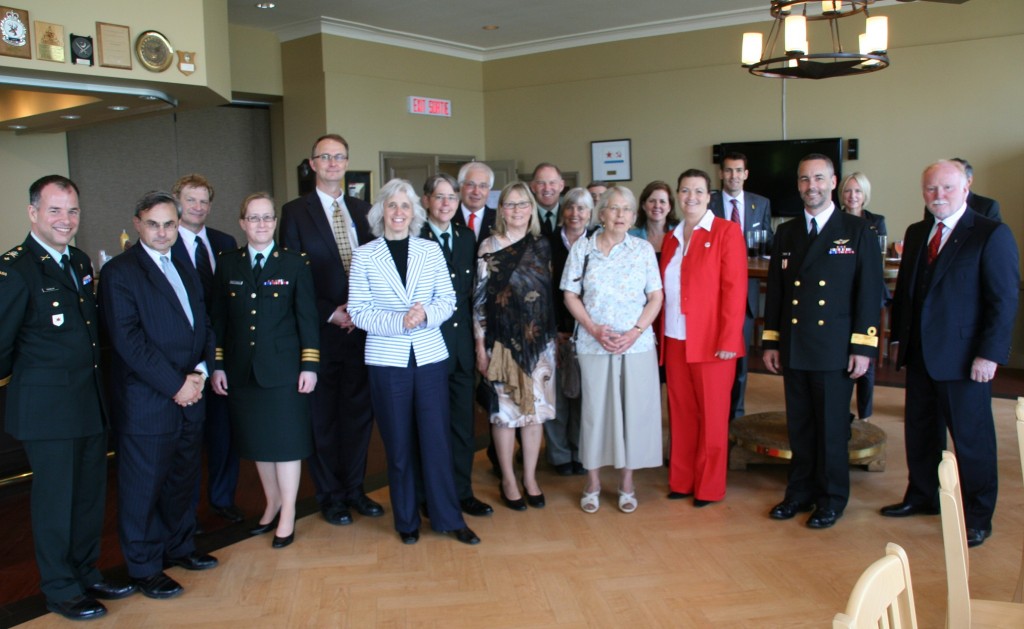 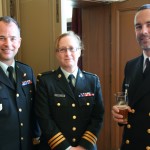 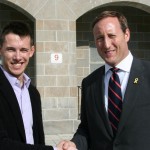