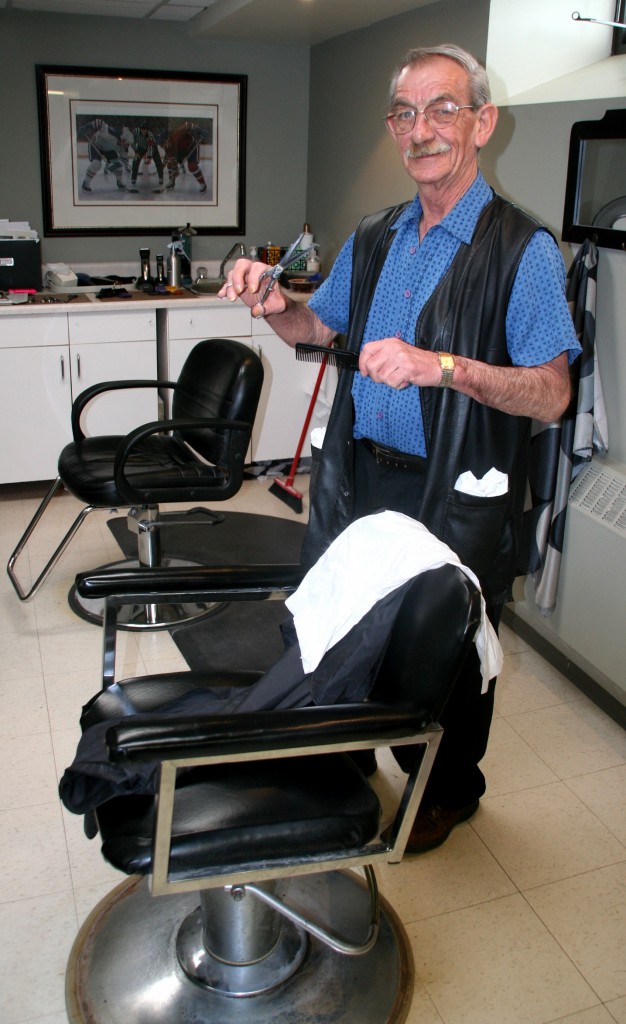 Fondly remembered by his close friends Lisa, Jericho, Jessie, Hannah and neighbor Jack, as well as numerous friends and relatives. The family will receive friends at the Central Chapel of the GORDON F. TOMPKINS FUNERAL HOME , 49 Colborne St. (at Clergy St.) on Thursday, November 5, 2015 from 10 – 11 AM prior to Jim’s Celebration of Life at 11 AM. As expressions of sympathy, memorial donations to the Heart & Stroke Foundation would be appreciated by the family. Online condolences with Sharing Memories at gftompkinscentral.ca12991652

End of an era!

We received word on Sunday that 4912 Larry Hamilton (Class of 1960) died in Royal Columbian Hospital, New Westminster, Saturday, 7 November. Larry had been suffering from congestive heart failure and other medical problems since early September.

We don’t have any other details yet but we will post them to readers when known.

We also received word that 13234 Bob Kelly (Class of 1981) suddenly passed away, 26 October. No other details are available at this time.