The Honourable Peter MacKay, Minister of National Defence, is proud to announce a portion of the 2011 senior Canadian Forces (CF) promotions and appointments. These officers are instrumental in leading the Canadian Forces in the defence of Canada and in the protection of Canadian interests at home and abroad.

“Strong leadership is essential to the success of military activities and these officers are continuing a proud Canadian Forces tradition of standing up for Canada and Canadians,” said Minister MacKay. “It goes without saying that the extensive knowledge and skills that these General and Flag Officers possess are essential to the success of Canadian Forces operations and effectiveness.”

“These men and women have demonstrated the leadership skills and professional attributes to excel in these appointments,” said General Walter Natyncyzk, Chief of the Defence Staff. “I am proud to work alongside them and am confident they will continue the CF’s tradition of providing world-class leadership.”

Below are three Ex cadets who we recognized from the list, if we missed any please let us know.  Source

The following promotions and appointments for Canadian Forces senior officers will take place in 2011: 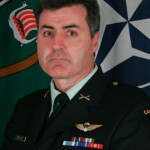 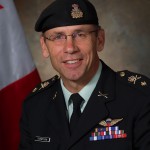 Security is high-tech at base

14069 Colonel Michael Pearson is Commander 3 Area Support Group/CFB Gagetown, the commander of the base 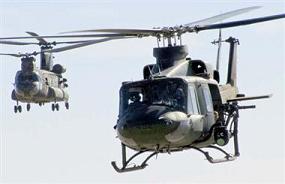 “The linking of Bazaar-I-Panjwaii to Zangabad, Talikhan and Mushan (in the Horn) has caused some fields to be plowed over by road construction elements and some compounds had to be taken down, just as it would if a road was being built south of Montreal,”