“It’s interesting to see if we set our mind to something, how much we can accomplish, and if we dedicate ourselves to learning everything we need to know about that topic, how we can progress.”

… has served over many of the world’s oceans and proudly told of taking part in a $75-million drug bust in the gulf of Oman, as well as his experience in operations controlling human trafficking…

“I also think when you’re in a military for a while, your kids get used to you being away.”

“small but mighty comes to mind,” he added. “Strength is not in the numbers but in the spirit and we’ve seen plenty of spirit here this afternoon.” Kingston Branch Kicks off Summer with Presentation from Commandant

Royal Military College of Canada (RMCC) Commandant, 14835 BGen. Eric Tremblay started his visits of the Ex-Cadet Clubs to communicate the progress made during his first-year as Commandant last Wednesday at the monthly annual luncheon held, for the Kingston Branch at the Senior Staff Mess.

Over the next few weeks the 1985 CMR graduate is scheduled to give similar addresses in a number of other Club Branches. The first stop following the Kingston briefing was in Quebec City this past Friday.

5207 Andrew Robb, Branch Secretary made a thoughtful thank you speech and presented the Commandant with an appropriate gift direct from the Club Gift Shop. All in attendance expressed their appreciation to the popular BGen. for taking the time to share this road map of the College’s future with them. 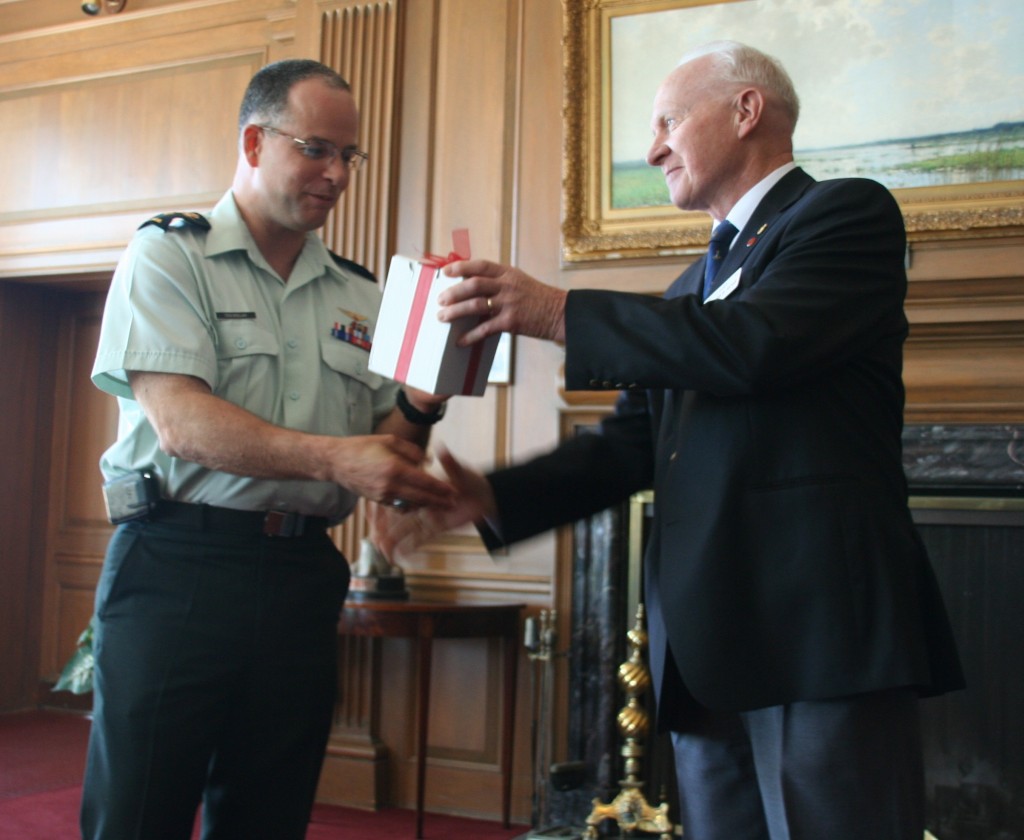 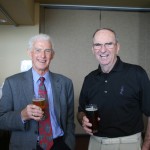 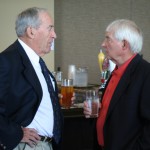 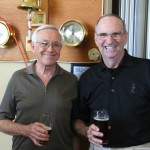 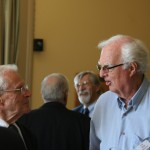 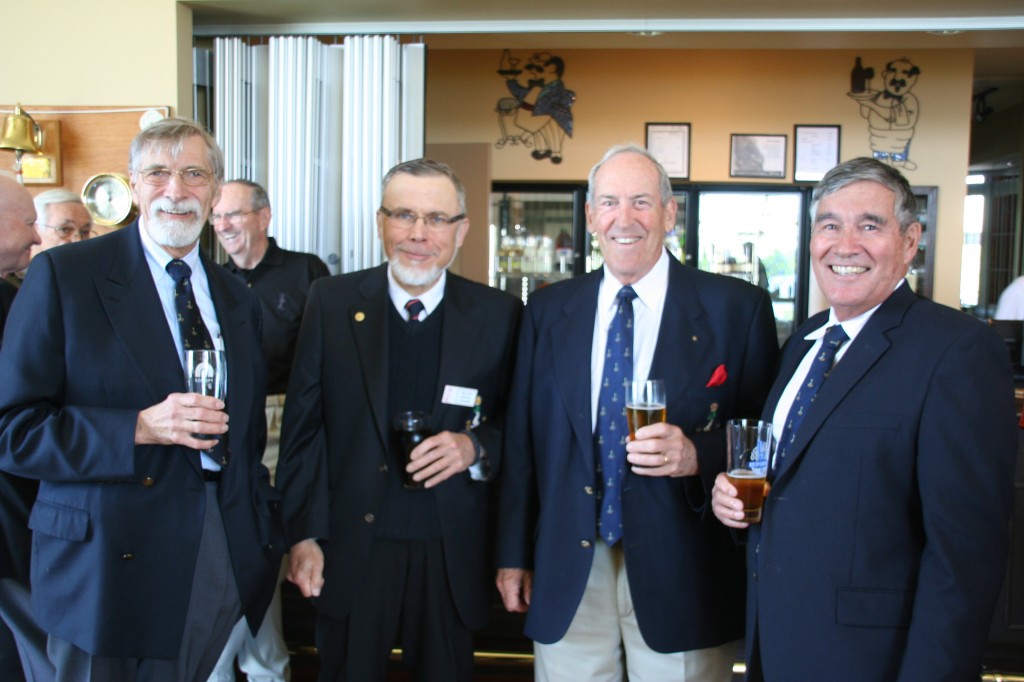 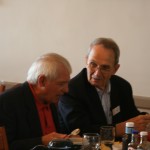 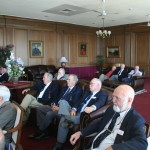 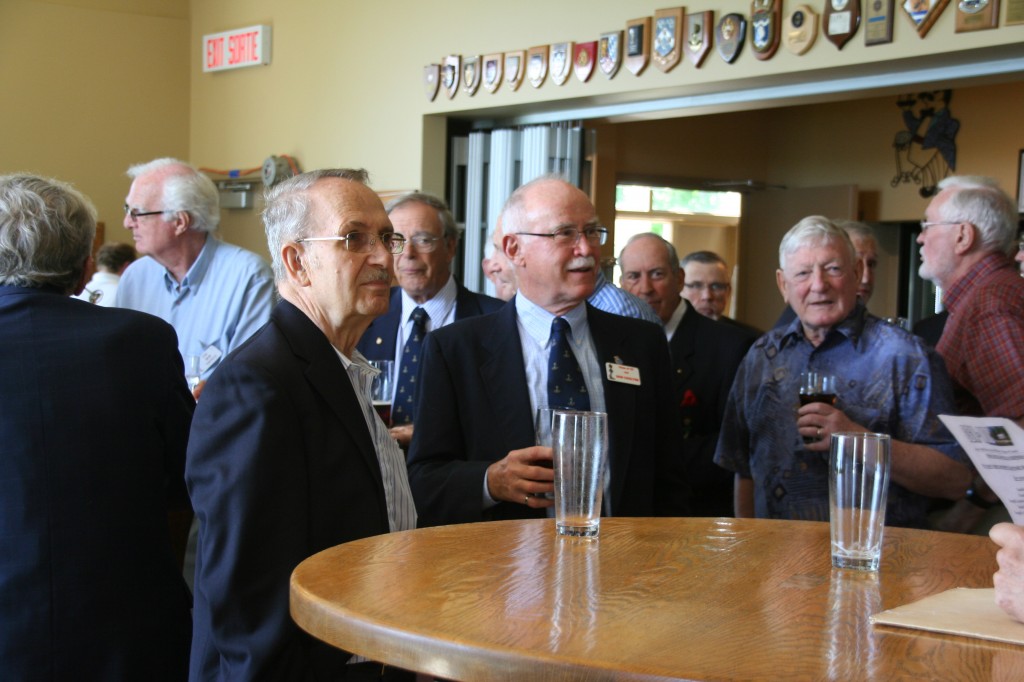 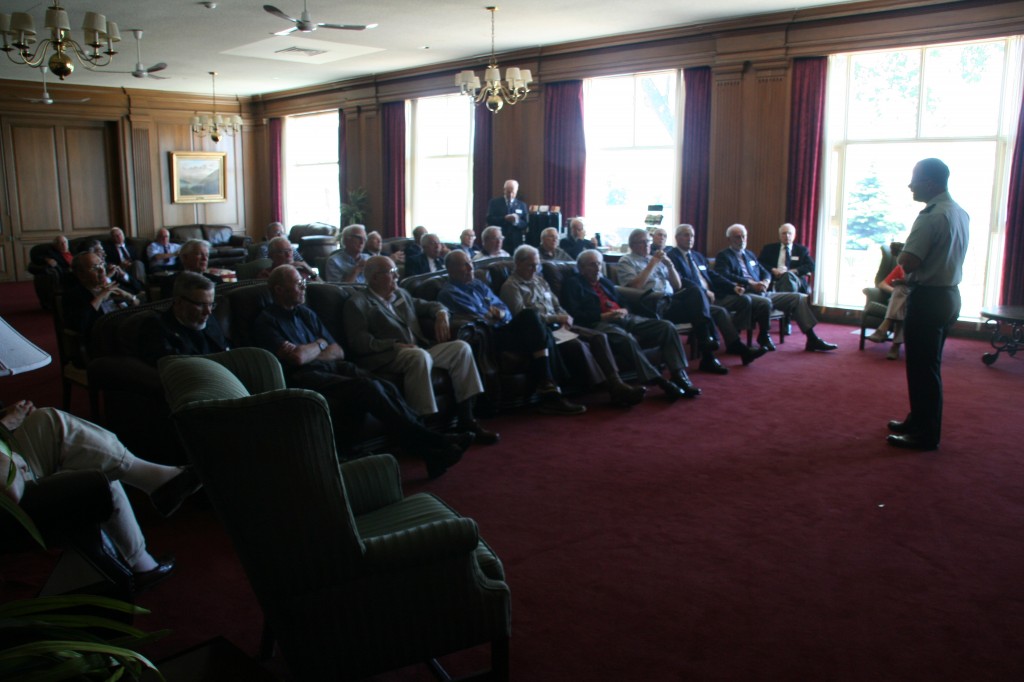