A JPEG photo of your choice is optional – but highly recommended. 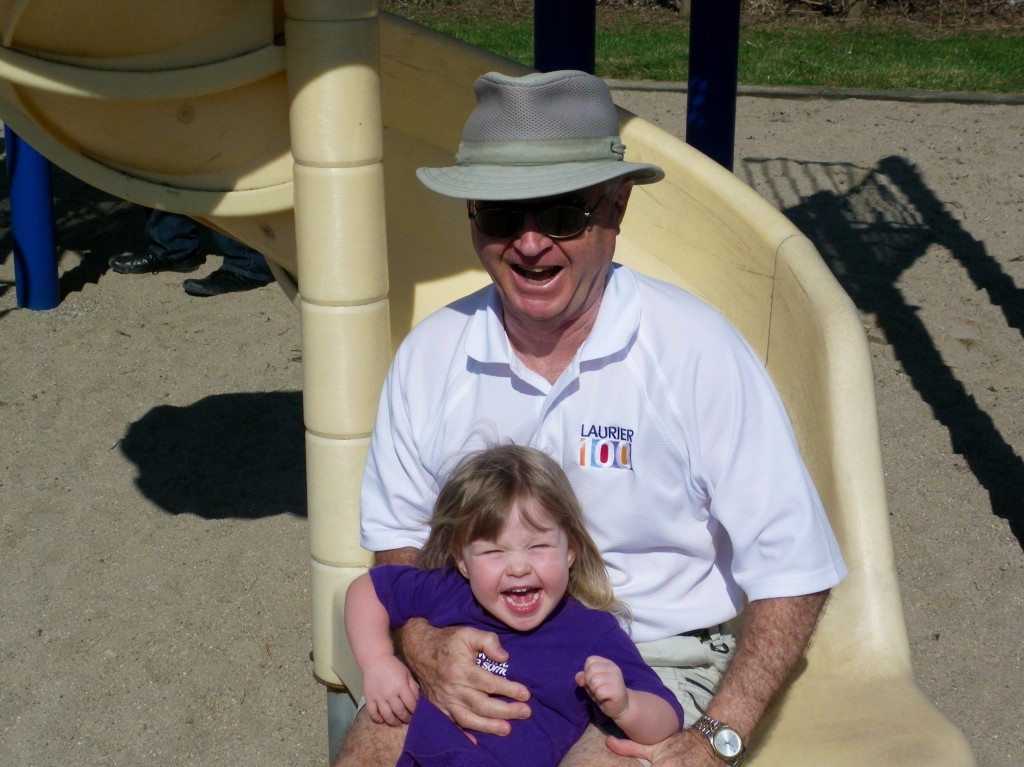 6230 Tupper Cawsey, ’64 is now living the ‘new’ retirement and wonders “when will I have time to do all the reading I want to do?” After 32 years of teaching business at Wilfrid Laurier University and being recognized nationally by Price Waterhouse Coopers and the National Post in 2001, Tupper retired and immediately became editor of the Case Research Journal. After three years as editor, he became involved with Capacity Waterloo developing and delivering not-for-profit board governance programs. Most importantly, he has four grand-children he sees often and is delighted that his two daughters, Kathy and Barbara, are both doing well and almost out of the house. (Kathy is an English professor at Dalhousie University and Barbara is a science department head at Elmira District Secondary School.) Tupper is Professor Emeritus at Laurier and wants to spend more time at the cottage as well as biking trips in Europe.

6541 Holman DF, ’65 was recently appointed Honorary Colonel of the Canadian Forces College (CFC) in Toronto. Member of the Board of Directors of the newly created CFC Foundation. Holman has retired from 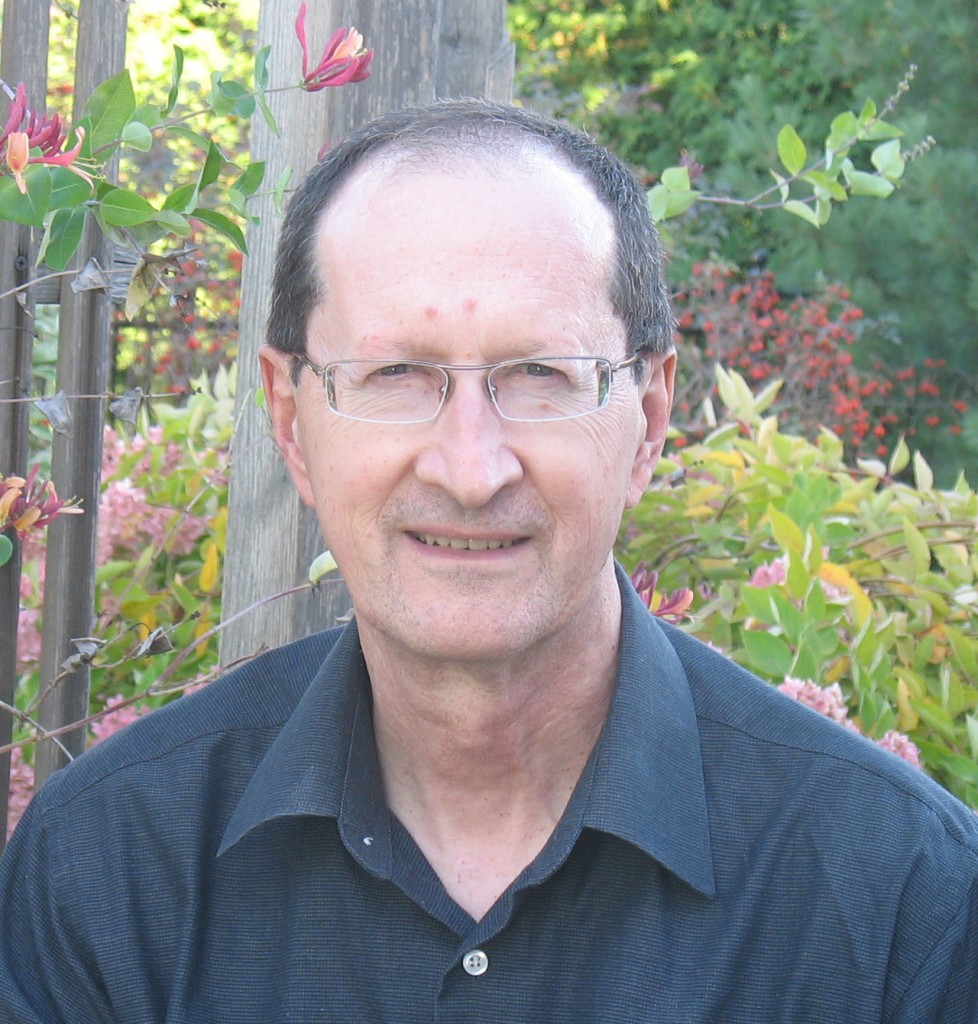 active teaching at the College but remains fully involved. He plans to travel more extensively and still enjoys life in the big city.

6548 Cordell Lukey, ’66 retired in 1996 with the rank of LCol and 35 years of service (less a month) under his belt. He joined IBM in 1997 and spent ten years with them before retiring. He says, “I could have stayed on, but I felt I had to learn to retire.” He has two daughters who have given him and his wife, Nicole, four grandchildren. He and his wife travel two to three times a year – somewhere warm in the Winter and a small stroll across Europe in the Spring. He spends his spare time between trips playing the classical guitar. For the past three years, he has been involved in fund raising for the Class of ’66’s gift to the College on the Class’ 50th year of entry.  His involvement will end early in 2013

9271 Hugh McEwen, ’73 retired from the Navy last year. He and Bonnie have been enjoying their cottage north of Ottawa year-round. After two great weeks in Portugal for their younger son’s wedding last summer, they are now planning a longer holiday somewhere new for their 40th anniversary in 2013. They can be reached at bhmcewen@sympatico.ca. 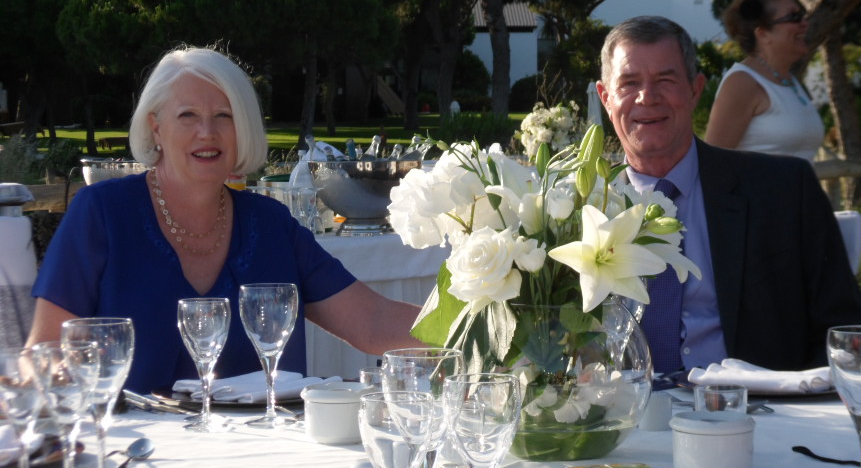 11306 Pierre Rivard, ’77 currently serves as the President  & CEO of TUGLIQ Energy Co. which is dedicated to reducing the carbon intensity of Northern mines through renewable energy and hydrogen systems. Prior to his business career, Mr. Rivard served as an aerospace engineer in the Canadian Air Force for 21 years. He holds a Baccalaureate in Mechanical Engineering from the Royal Military College of Canada, a Masters of Mechanical Engineering from UofT, and an MBA from the UWO’s Ivey School of Business. He remains active in education and environmental charity initiatives, and has established scholarships at three universities. In 2007, he was awarded the Alumni Medal from the University of Toronto’s Faculty of Applied Science and Engineering. Pierre Rivard is married to Catherine Paquet, a Cisco Press author, internet network architect, and Cisco seminar presenter. He is the father of two, and the happy breeder of one rescue dog and two Labrador retrievers. He enjoys wilderness camping and canoeing in Algonquin Park. http://www.convocation.utoronto.ca/pierre-rivard.

12209 Doug McLean, ’79  retired from the Navy in 2005, settling in Chilliwack, B.C.  Since retirement, he has been mostly a house husband – supporting his wife Rejeanne, a Registered Nurse, as she works at the Chilliwack General Hospital.  In his spare time, he has worked with the Rotary Club of Chilliwack – especially with the Book Sale (https://sites.google.com/site/chilliwackrotaryboo/home/book-sale-video).  He also edited (and wrote a chapter) in a book published in 2008, Fighting at Sea: Naval Battles from the Ages of Sail and Steam (http://www.rbstudiobooks.com/page26/fas.html).  The book gave Doug an excellent opportunity to work with some of the best naval historians in Canada, the United Kingdom and the United States. His son Matthew recently completed a BA (History) and a Teaching English as a Second Language (TESL) Diploma at the University of the Fraser Valley. Matthew has accepted a position teaching English in Japan starting in August through the Japanese Exchange Teachers programme.  His daughter Sarah will start as a Nursing Bachelor of Science programme student at the University of Northern B.C. in Prince George this fall.

17244 William Quinn, ’90 was promoted to Captain(N) in July of 2011 and was appointed as Commanding Officer of the Canadian Forces Maritime Warfare Centre in Halifax NS. His two previous positions were the Commanding Officer of HMCS CALGARY and Commandant of the Canadian Forces Naval Operations School. He states his hobbies include “running (slowly,) golfing (badly,) and occasional spurts of writing (that no one else reads, thankfully.)” 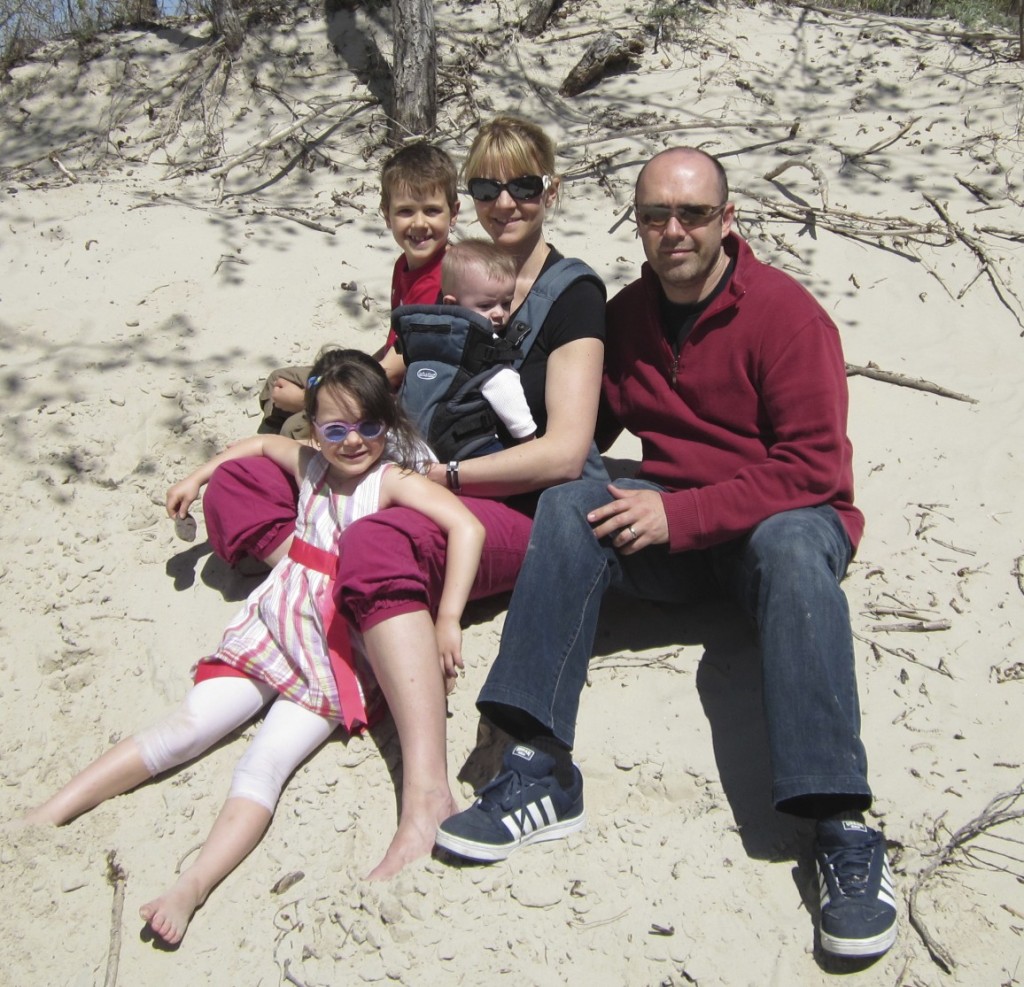 18257 Stephen Hanson, ’93 obtained a Masters in American Public Administration from the University of Oklahoma. He is presently a LCol at the 1 Canadian Air Division CAOC, as Chief of Plans taking command of the Canadian Detachment at Joint Base Elmendorf-Richardson, Anchorage, Alaska, on July 10th of this year.  Visitors are welcome – both personal and professional! He is married to Karine Villeneuve from Chicoutimi, Quebec, and has three children – Alec, 7 (born in Oklahoma City, OK, USA); Maya, 5 (born in Heerlen, The Netherlands) and Liam, 6 months (who he jests is finally a Canadian child, born in Winnipeg, Manitoba.)

22652 Jae Hwang, ’03 released from the CF exactly a year ago and is currently pursuing an MBA at Columbia University’s Graduate School of Business – with a special focus in finance and real estate. This summer, he will be joining a Private Equity firm in Boston for his summer internship from June to August. He is unsure where he will end up full-time after his graduation next year. 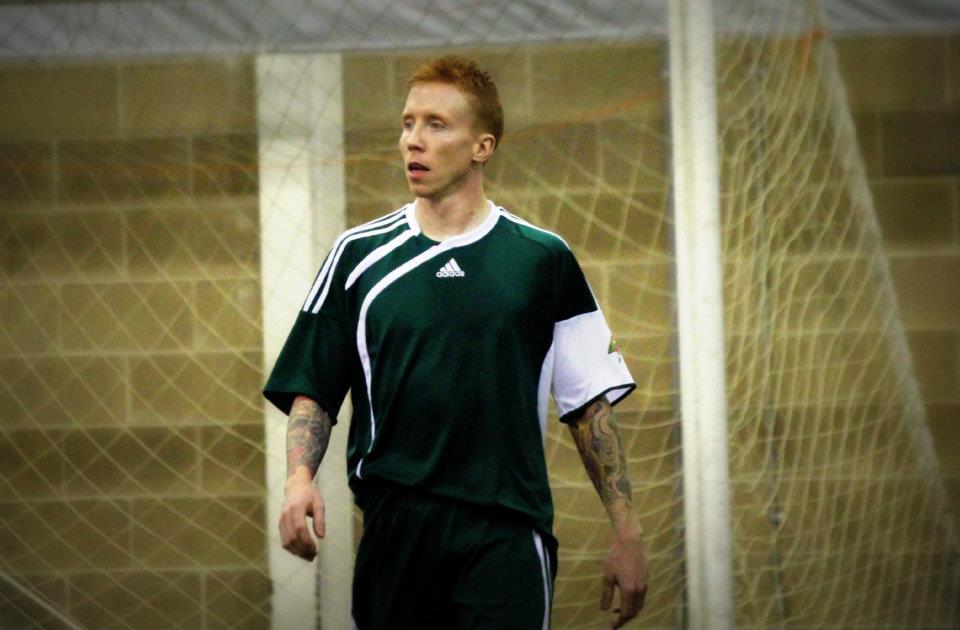 24589 James Burton, ’10 recently completed the AVN Tech QL3.  He will be posted to 436 Sqn in Trenton in mid-July.  After graduating from RMC he went to Portage La Prairie where he was unsuccessful on Phase 1 of Pilot training.  While waiting for a COR, he worked in the Registrar’s office at RMC as a part of the Liaison Office.  In February 2011, he chose to relinquish his commission and became an AVN Tech with a new rank of Corporal.  He went to Borden in June 2011 to begin the AVN training at CFSATE.