The Engineering Institute of Canada very recently announced the 2015 recipients of its honours, awards and fellowships.

The senior awards of EIC are the highest distinctions made by the Institute and are awarded to members of its technical societies.

Five senior medals recipients will be presented at the 2015 Awards Gala, schedule to be held in Montreal, 26 May in recognition of outstanding achievement or service to the engineering profession.

Royal Military College of Canada graduate, 3221 Jon Jennekens, CSSE Ottawa, ON (RMC 1954) has been awarded the:

The senior award of the Institute for outstanding service rendered to the engineering profession or noteworthy contributions to the science of engineering. 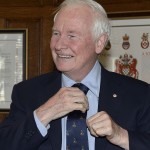 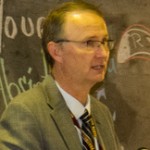 HONORARY MEMBERS Awarded to non-members of the Institute for outstanding distinction and service to the engineering profession:

On receiving word of the special recognition, Principal – 14458Dr. H.J. (Harry) Kowal had this to say:

“On behalf of the entire Academic Wing, I would like to congratulate Dr Bates on this outstanding achievement. This recognition from the Engineering Institute of Canada exemplifies the commitment and dedication Phil demonstrates on a daily basis and in every aspect of his work as well as the tremendous respect we all have for him.

The XIII Principal of the Royal Military College of Canada (RMCC) went on to say: “We are extremely privileged to have Dr Bates serving as a member of the RMCC executive and are very pleased to see him recognized with such distinction from his profession. Well Done!”

“”We want to increase the time techs spend actually working on equipment and seek a balance between doing corrective maintenance and preventative maintenance,””

“”I can tell you that maintainers have a lot to say about their jobs. They know what their problems are and how those problems impact their wrench time,””

“Given the number of recent advances in EOD technology, it is important for our members to train constantly with this equipment to ensure that they can use it to its maximum effect in order to simulate working in dynamic and complex urban environments,”

“We are proud of the commitment, sacrifice, and resourcefulness of Honorary Colonel Jeffrey Morris, and we are proud to invest the squadron’s new honorary colonel, Michael Sudul.”

“If what you’re doing is not somehow enabling human potential, then why are you doing it?” 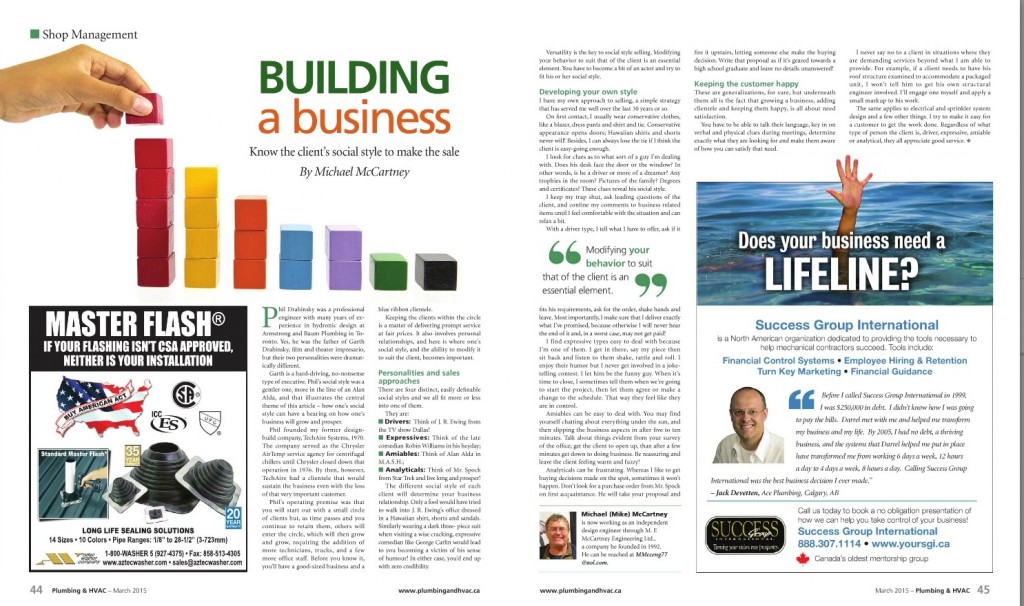