Editor’s Note: A170 Tom Rozman served for almost 30 years in the US Army. The following article is based on his experiences as a leader within that context.

Not often a topic of leadership discussions, the Judge Advocate General’s Corps is nevertheless, on reflection, a significant component of US Army leadership effectiveness at the unit level and broadly across the Army in the important and sometimes very difficult and challenging area of its function in the Army.  One severe impact when the military justice system is perceived to work unfairly or that due process is not being adhered to is a loss of confidence in the system and their leaders by soldiers with significant impact on troop morale and chain of command leadership effectiveness.

This examination will primarily be from personal involvement with the system. That service was as a junior to senior service member, staff officer at battalion, brigade, division, senior Army command and Department of the Army and  leader at platoon, detachment, company and battalion levels over almost 30 years on the Army’s rolls.  Some comment will also address aspects of the system through family members that served earlier than my active service and since.

On the whole, my observations of the corps have been positive.  The officers I’ve interfaced with have for the most part been able and professional.  There have been situations I thought could have been resolved more appropriately.  But on balance, the corps performed a critical function that is important to leader effectiveness.

Before a discussion regarding my examination on what the corps’ contribution is, the areas that inform the discussion and orient perspectives are relevant.  One is the range of services and functions contributed by the corps and another is my specific functional engagement with it as a serving officer over a number of years.

The Judge advocate general’s Corps performs a substantial list of functions within a military command.  A sense of what these may be follows.

This is not a complete inventory of the Judge Advocate General’s Office functions and services within commands but it does capture a large sense of what the office offers and does.  Following is an outline of my interfaces with the corps over my military service/career.

This is only a summary of experiences.  There were more.  Personally, the ramifications of the military administrative and justice systems for the individual, even if the soldier had gone astray a bit, were always very sobering prospects from my view point.  My personal priority was that every soldier, through involved leadership, be brought to a successful end of service such that the soldier’s prospects for transition back to civil life would be as promising as possible.  I considered this necessary for the soldier’s and the soldier’s family’s benefit and the greater benefit to the country.

The effects of “bad paper” to a soldier could be harsh and long lasting if not catastrophic in certain cases.  This aspect of the administrative and justice systems was never lost on me.  This is why it was especially important that all leaders in the system addressed an issue as early as possible and used an approach that applied the least stringent action initially, i.e., counseling, if possible, to change problematic behavior.  Then, if the behavior failed to change, the next more stringent measure, or a progressive approach that at each level applied made clear to the soldier the behavior in question was to cease and recording the progression if stronger action later became necessary.

The majority of situations did resolve early in my experience and at “least stringent measure” level.  Most soldiers want to do well and do understand consequences for their actions.  This is particularly the case if their leaders keep them informed and oriented in the right direction and effective communication is real and at work.

In some cases, the misbehavior was so egregious that strong action became critical as an initial measure.  In such cases one dynamic being dealt with was knowledge by other soldiers that the infraction had occurred and the measures being taken were not only appropriate to the soldier’s misconduct but to signal to the ranks that the behavior would not be tolerated and would be addressed forthrightly.

A critical ally in this process was always the supporting JAG.  While in command, if certain actions were indicated, I always consulted with the supporting JAG to ensure the action being contemplated was appropriate and confirmed the process elements that needed to be put in place and when.

In my case I found the JAG officers I worked with on target and a very good resource.  The actions I was involved with always proceeded as expected with one exception. In this development the action taken was appropriate and properly conducted but in the following prosecution, a simultaneously occurring controlled substance amnesty policy caused a determination to suspend the prosecution.  Subsequent events would indicate that this was not a good determination as the individual was later almost beaten to death by parties outside the service.

On examination of the above experience my work with the JAG was positive.  The officers of the corps proving a valuable resource for navigating and employing the Uniform Code of Military Justice System and the allied administrative system.  For the most part there was a constructive result that worked to underpin effective leadership.  In my case the JAG proved a valuable partner in command and in leadership.

Anecdotally I am aware of situations where the JAG may not have been as effective and perhaps somewhat over zealous in the prosecutorial role.  But as indicated, my dealings did not encounter Army lawyers who tended toward “loose cannon” or “hanging judge” mode.  Most were ex-line officers who had gone on to law school as serving Army officers returning to the Army as JAG officers.  They were professional and there for the right reasons, maintaining a fair and blind justice system that applied the system as intended.

I would in a long following career with state level government operate within a parallel sort of system that was for the most part applied fairly well with reasonably available counsel for advice in application.  However, my sense is at this juncture that the JAG officers and their function as a system facilitator and resource to the military leader and soldier was a superior resource.  The leader, especially in command roles who used the resource well and wisely, typically obtained a very useful synergy to their leadership function.  The JAG, in my experience, earned its pay as a leadership resource. 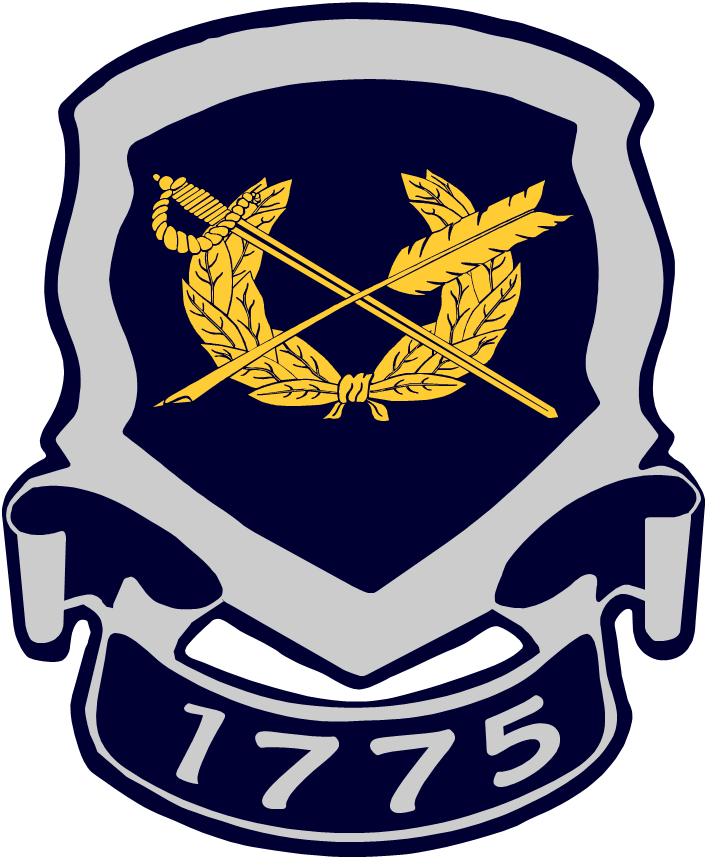