A quiet but dignified gathering took place last week at the Senior Staff Mess. The commandant, DCdt and the Chief of Staff were all on hand to recognize the great work of the Duty Field Officers during the school year. DCdt best summed it up. ” please fwd my sincere thanks to the Duty Field Officers for supporting the Cadet Wing and Training Wing all through the year. Their mentorship of the Cadet Duty Officers and their professionalism in accurately reporting incidents has allowed us to solve many administrative, medical and disciplinary issues, but also maintain excellent situation awareness on what goes on in the quarters when the cat is not around.”

Rounding Up the Final Days to Graduation

Summer has finally hit Kingston; the sun is shining and the students of Royal Military College of Canada have already forgotten that Lake Ontario is still far too cold to swim in. In these last weeks everyone is preparing for the next step in their military and academic careers. The first years recently hosted the incoming College militaire royal de St. Jean students who will be joining their squadrons at RMCC Kingston next year. They helped show the cadets around the college, sign up for their next year’s courses and showed them the city nightlife. First year cadets are preparing for their Basic Military Officer Training course which will teach them many of the basic military skills and philosophies that are required of Officers in the Canadian Forces. The second and third years are busy preparing to support the fourth years on Grad Parade and have been spending hours practising their drill and procedures. They are also preparing to attend their next levels of training whether it be their next training phase or second language training.

As for the graduates, they are faced with a new and exciting transition from school life at the Royal Military College of Canada into their careers as junior officers. They fill all manner of positions in graduation parade and are busy packing and filling out paperwork that will ease their transition to their next postings which range from Gagetown, New Brunswick to Esquimalt, British Columbia.

The sunset parade is another event that will take place the day before graduation, May 16th, which showcases the many teams, clubs and unique aspects of RMCC for parents and other guests’ enjoyment. Just by looking out one’s dormitory window, the drill team, band, guard of honour and flag party can be seen practising until dark for this unique ceremony. All over the college there is a sense of relief that graduation is approaching and everyone gets to continue developing their military skills and careers. People are taking time to relax, spend time with their fourth year friends who will soon be departing and say their goodbyes to Kingston.

Congratulations to all the cadets of RMCC, wherever they are going this summer and in the rest of their military careers. Another successful year is completed and the Royal Military College of Canada will eagerly await the return of its cadets, whether it be to continue into their second, third and fourth years or to reminisce on reunion weekend as ex-cadets.

RMCC Emeritus professor Alan Whitehorn participated at the first international poetry conference to be held in Yerevan and Tsaghkadzor, Armenia. The event was part of the 2013 international book festival in Yerevan. As a poet and political scientist, Alan Whitehorn is a frequent speaker at universities and government departments in Armenia. At this session, he was reading poems from his recent bilingual (English and Armenian) book of poetry “Return to Armenia”.

Recently 25589 OCdt Rip Pennell, and 25731 NCdt Flavio Stasi attended the The Rochester Institute of Technology IEEE Student Design Contest. This a very prestigious Electrical and Computer Engineering design contest which is open to all Universities in North America. The team performed extremely well among very stiff competition with their project: A Systems Approach for the Development of a Silent Wireless Communicator. They brought home the 2nd Place Award for the competition along with a $2000 prize. We congratulate them on this achievement.

On Friday, April 26th, PAG hosted its last moral Pizza Night of the year. The Pizza Night served both to mark the end of the exam period and offer a chance for cadets to wind-down before commencement of EPT and parade practices. While many cadets took the week as a leave-weekend, those who stayed behind had the chance to come by the cadet drinking mess and enjoy free pizza and have a few drinks with friends and classmates. With 22 pizzas, the event easily fed the 40 cadets who stopped by the mess that night and allowed a few to take doggie-bags too. NCdt Newman, the OPI of our fall exam Pizza Night as well, was responsible for pulling the whole event together, and so, thanks to him, PAG finished its last morale activity for the wing on a high-note. 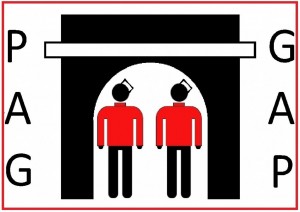 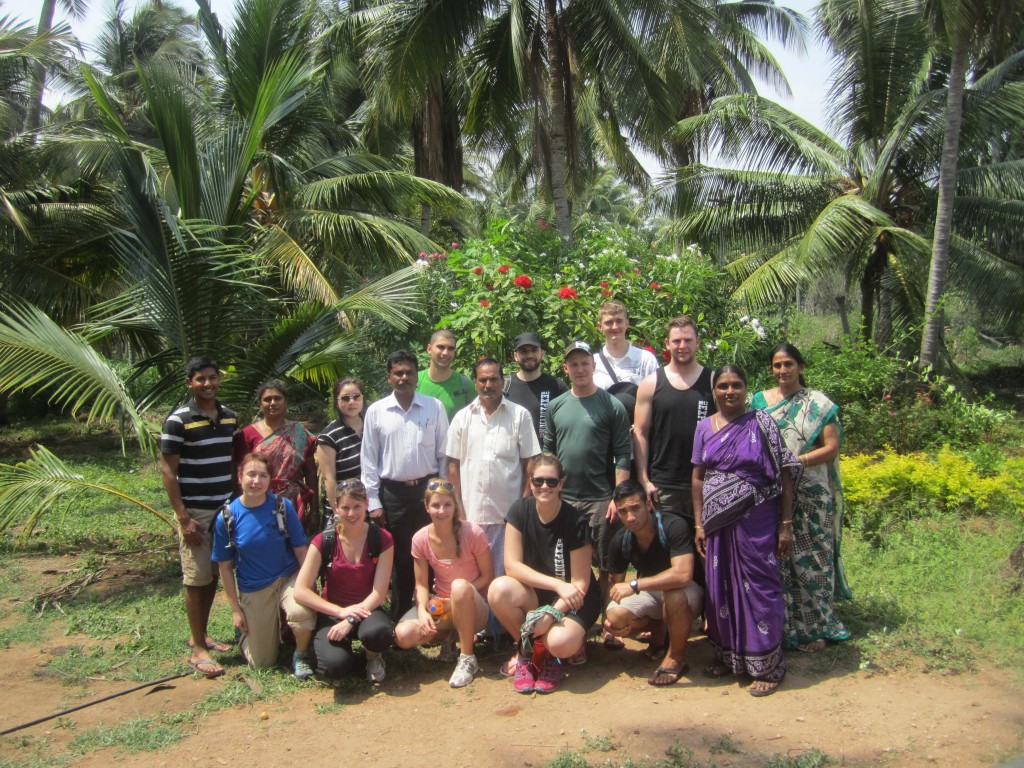 It feels like a very long journey ago that the team set out on our first adventures in Chennai. Many of the things we saw there for the first time would recur throughout our two weeks. The expedition to India brought to life many of the realities that we learned about in our research prior to the trip: it’s one thing to read about what it’s like in India, and another to experience it ourselves.

One of the most apparent realities was underscored in our interactions with the Indian people and the clear disparity of wealth that exists throughout India and the way this leads to a difficult quality of life for the common people. Being heckled by beggars and shopkeepers has allowed us to understand the continuous struggle of families in India and throughout the developing world to make ends meet. The observation of poverty has been one of the most important experiences the team has shared over the course of the expedition.

The contrasts that our team observed is hard to come by back home. We saw luxurious extravagance and desperate poverty, often within fifty metres. Despite this, many on our team found that it is necessary to put aside all assumptions when approaching situations that are new to us. We return to Canada with a much deeper appreciation for the hardships that exist in the world today. By sharing our stories and lessons upon our return, we hope to increase understanding among our peers and improve attitudes towards our own lives.

Expeditions such as this would not be possible without the guidance and support from the club’s supervisors – Capt. Labonté (SC 8) and Christine Powers (Recreation Clubs Manager) – and the supportive funding from the RMC Foundation.