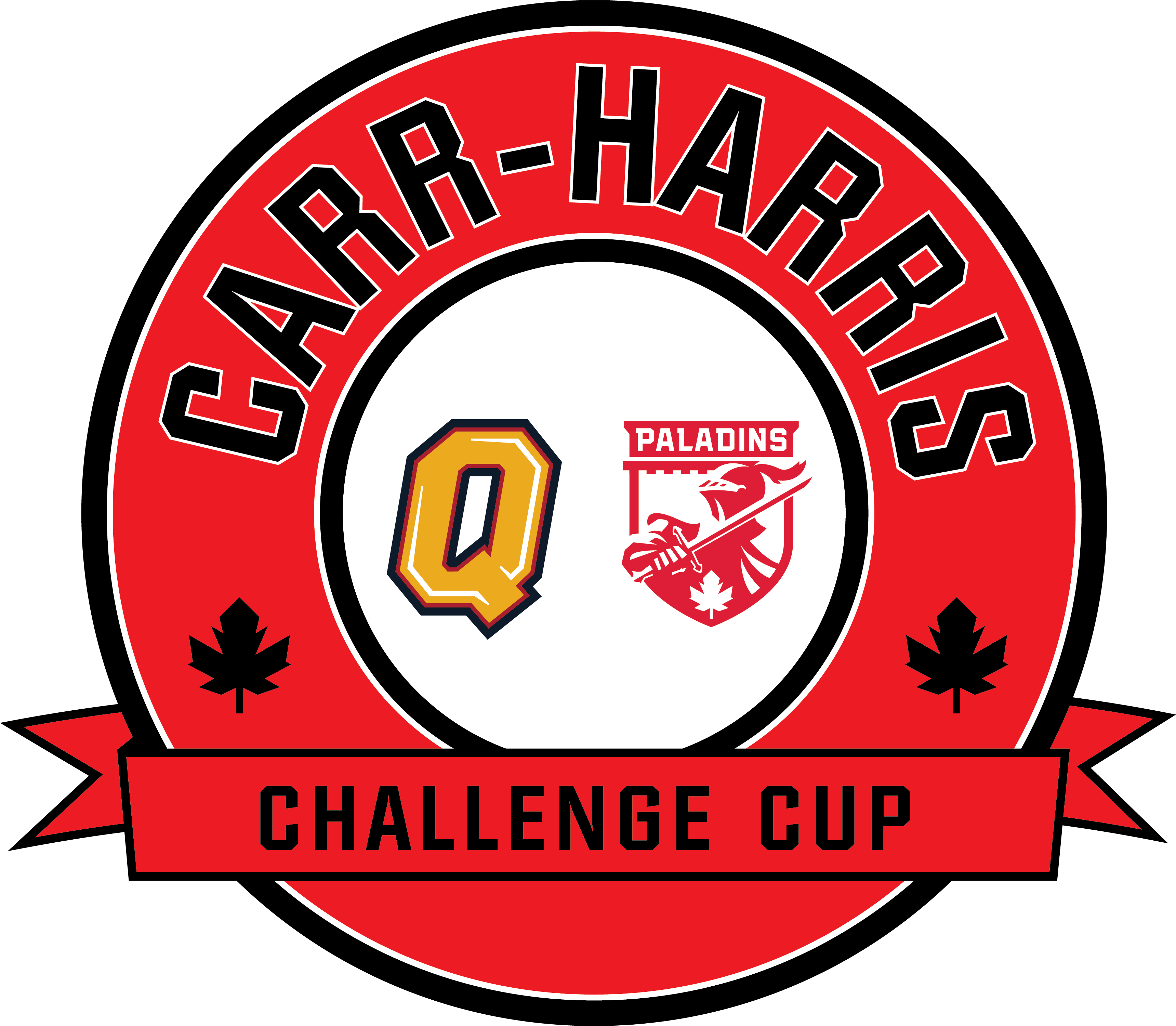 The annual Carr-Harris Cup between your RMC Paladins and the Queen’s Golden Gaels is scheduled for Thursday February 2nd 2023 at 7:30 pm at the Leon’s Centre in Kingston.
The Carr-Harris Cup is celebrated as the world’s oldest hockey rivalry dating back to a game on Kingston Harbour in 1886. The Carr-Harris cup, established in 1986, celebrates the history of the Carr-Harris family who have had numerous family members attend both RMC and Queen’s to play hockey. Queen’s currently leads the series 21-11-2.
After a 3 year hiatus due to COVID, the Carr-Harris Cup returns as a key regular season game for both teams. This year Queen’s will be the home team on the Leon’s Centre Ice.
To celebrate both the return of the Carr-Harris cup and the launch of the RMC Hockey Alumni Association, the Hockey Alumni are planning on hosting a Hockey Homecoming on Thursday 2 February.
Order tickets from Ticketmaster here: https://www.ticketmaster.ca/carrha…/event/10005E24EFE425C1
With the generous assistance of the Ottawa Branch of RMC Club of Canada we will be providing a Fan Bus for RMC/CMR Alumni and their families in the NCR to attend the Carr-Harris Cup game in Kingston on Thursday 2 Feb, 2023.
WHAT – Chartered Coach service from the NCR to Kingston and Return (room for 54 passengers on a 1st come 1st served basis)
COST – $20/person payable on the bus (e-transfer is also a possibility)
WHO – Any RMC/CMR Alumni and their family
WHEN – Departing the NCR approx 1500 2 Feb and returning approx 0100 3 Feb (departure from Kingston approx 45 minutes after the game ends)
WHERE – Exact location of pick up/drop off in the NCR TBC but will be “central Ottawa in close proximity to the 417 and available parking”
HOW – RSVP your seat(s) to rmchockeyalumniassociation@gmail.com NLT 31 Jan 2023 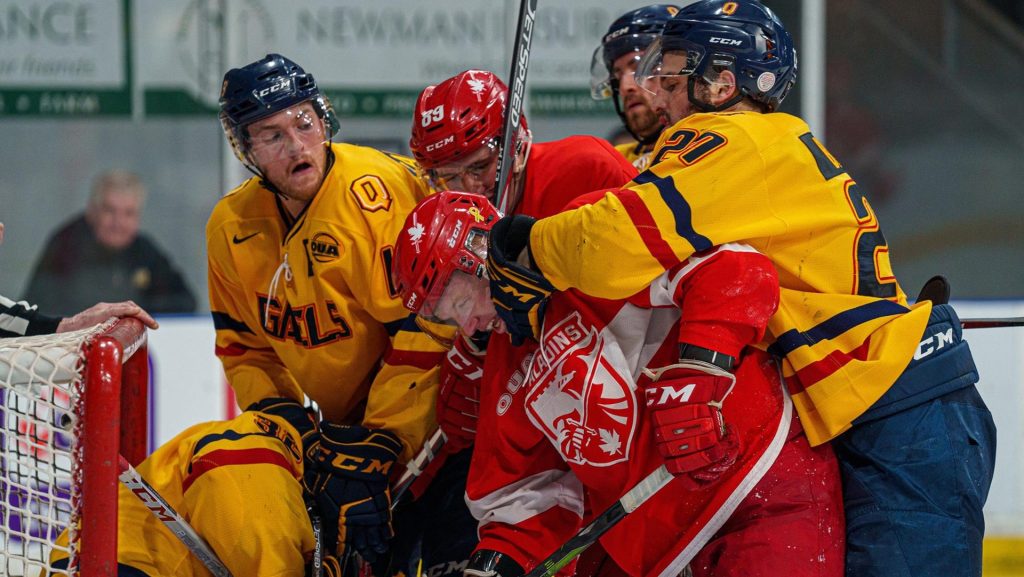 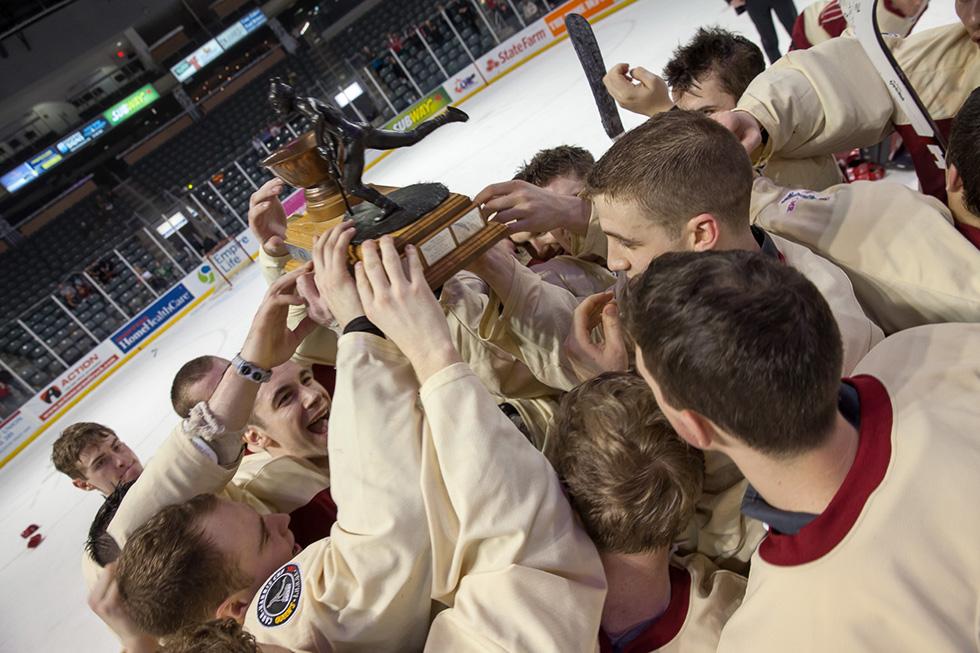 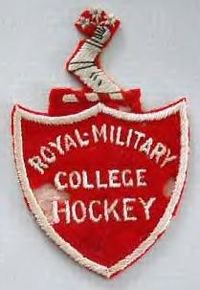 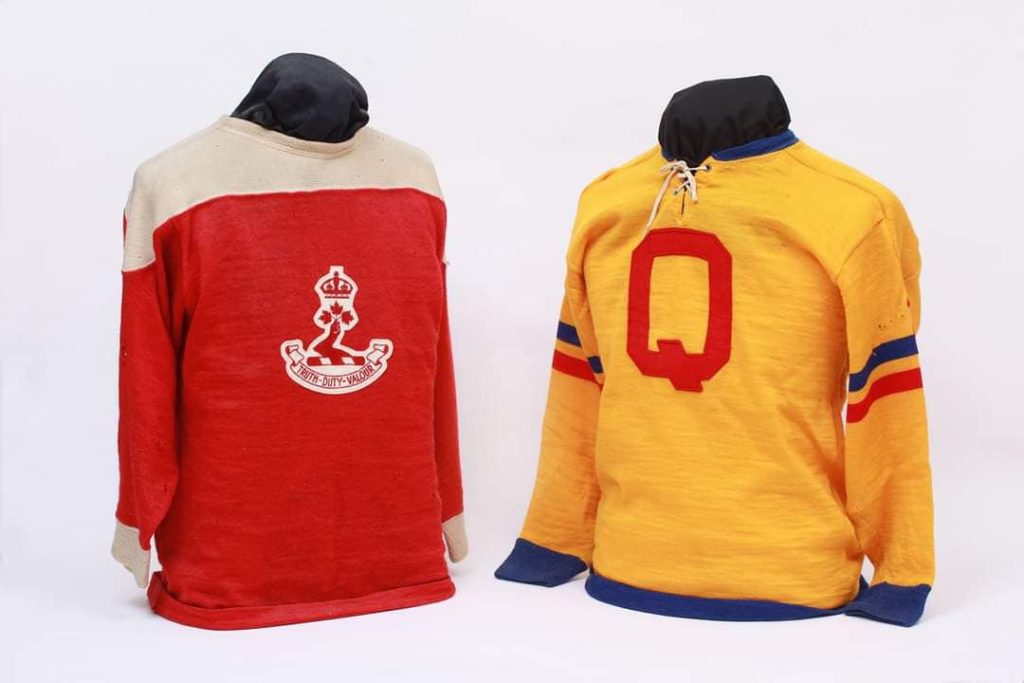 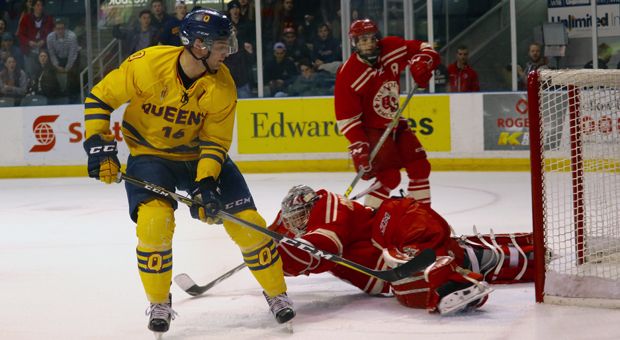 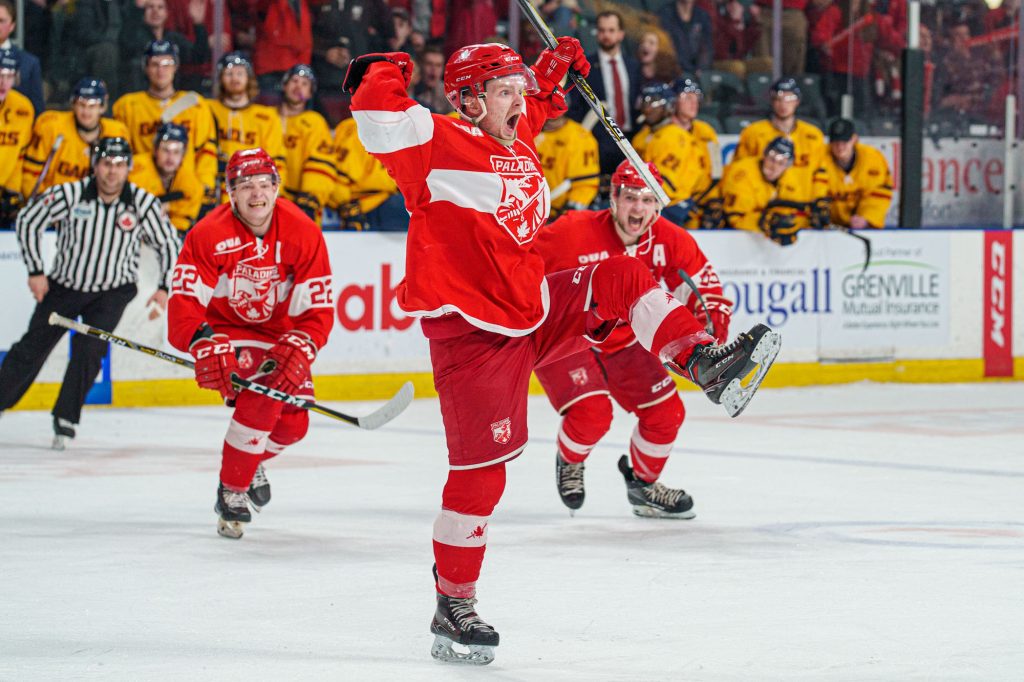 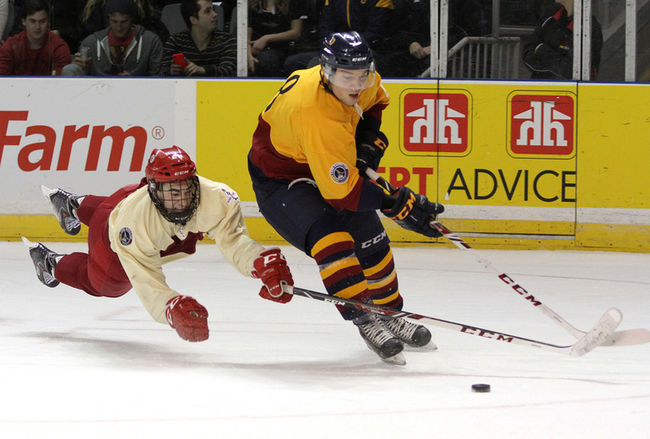 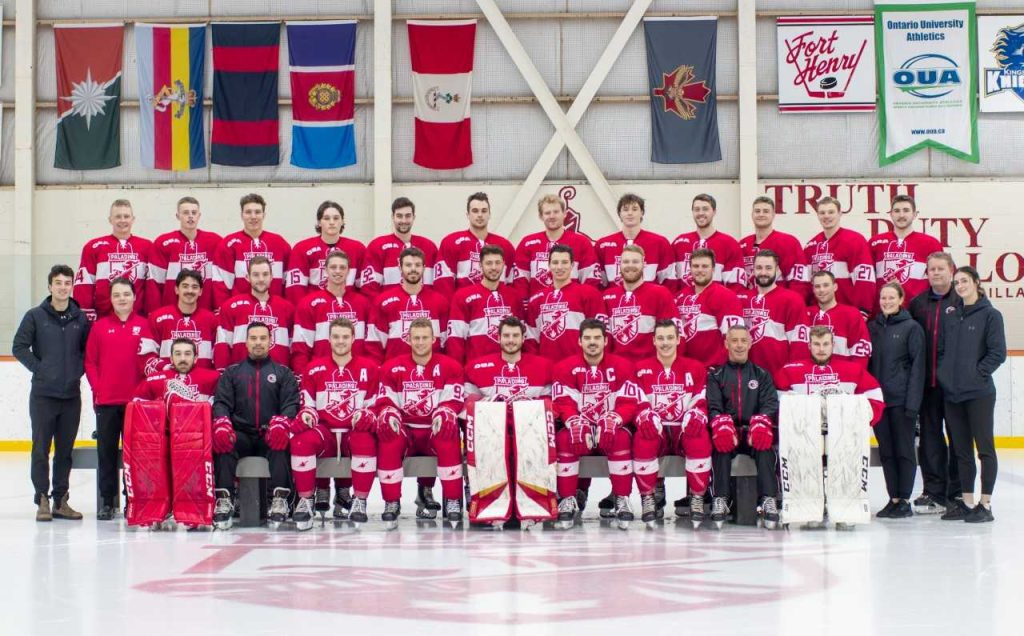