RMCC has a new IEEE Fellow 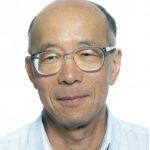 Former Department Head and Professor Emeritus, Dr YT Chan has been elevated to the grade of Institute of Electrical and Electronics Engineers  (IEEE) Fellow.

The IEEE elevates no more than 1/10 of .1 percent of the total voting membership of approximately 400,000 members worldwide, so this is a rare honour to receive.   The award recognizes those who have demonstrated extraordinary records of accomplishment in IEEE’s fields of interest.

On being informed of the news, Dr Harry Kowal, RMCC Principal, had this to say: “It is wonderful to see his great work recognized in this manner.  This is yet another testament to the amazing faculty and staff with whom we are blessed at RMC.  Well done YT!”

Following is a link that discusses the award in more detail:  http://theinstitute.ieee.org/benefits/ieee-groups/fifty-years-of-recognizing-extraordinary-accomplishments

As an aside, YT is the second best 75 year old tennis player at RMCC (lol).  He and his wife are off to winter in Victoria, BC for the next three months or so.

All his colleagues and friends – tip their hat to YT. 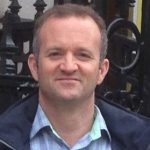 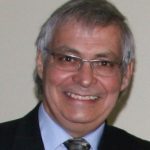 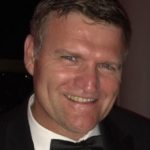 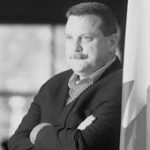 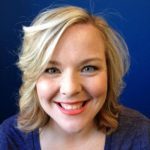 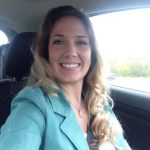 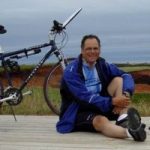 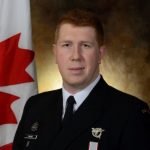 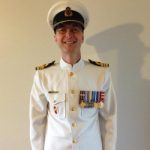