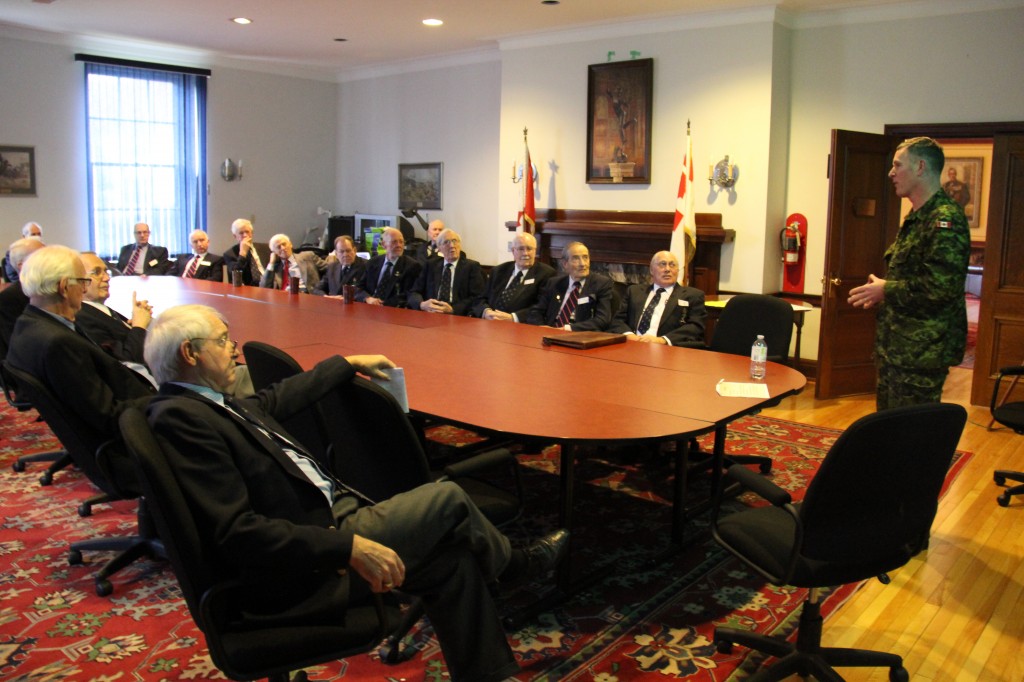 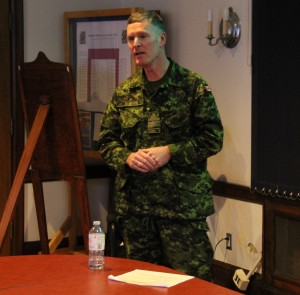 This past Monday saw members of the Kingston Branch of the RMC Club of Canada meet on a different day and in a different venue, then they usually have. With the College Senior Staff Mess closed down for renovations, the members met at the CFB Kingston Officers’ Mess  for drinks, lunch, and a detailed presentation by LCol James Ostler, who served as the Deputy Commanding Officer and Chief of Staff of Op PROTEUS, the CF contribution to the United States Security Co-ordinator mission in Palestine, from July 2011 to Aug 2012. Throughout his presentation, LCol Ostler discussed both his role in the mission and the mission overall, including background on the local political situation.

“Op PROTEUS is not a combat mission,” stressed LCol Ostler, “and neither is it a humanitarian one. Our job was security sector reform. We worked with the US and other partners to improve the professionalism of the Palestinian security sector in the West Bank. In essence, we were helping them move from, in essence, armed gangs running around to professional security services that are accountable to the rule of law, not terrorism. As such, we were not political. We did not take sides in the issues.”

LCol Ostler went on to state that one of the biggest supporters of the mission were actually the Israelis. “In the five years that the mission has existed, the Israelis have seen an improvement in the West Bank because of the increased control that the Palestinian Liberation Organization now has over its security forces. As such, they were one of our biggest supporters.”

LCol Ostler also talked about the challenges of spending 13 months living and working in the West Bank. “It’s a dangerous place, to be sure,” he said, “and not just because of the obvious reasons. You also have to deal with the crazy drivers. We also had to deal cultural difficulties, as well. For example, we had expected a dry, desert winter. What we got instead was record rainfall, and snow, which we weren’t prepared for. We had to go out and buy a lot of umbrellas.”

26523 OCdt (II) Karl Grodzinski and 26349 OCdt (II) Derek Frank were guests of the Kingston Branch at the luncheon.

Due to the ongoing renovations of the Senior Staff Mess, the next 5 monthly meetings of the Kingston Branch will be held in the Cadet Formal Mess in Yeo Hall. 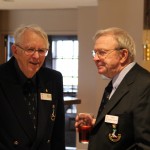 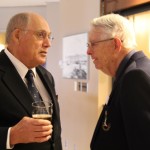 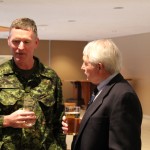 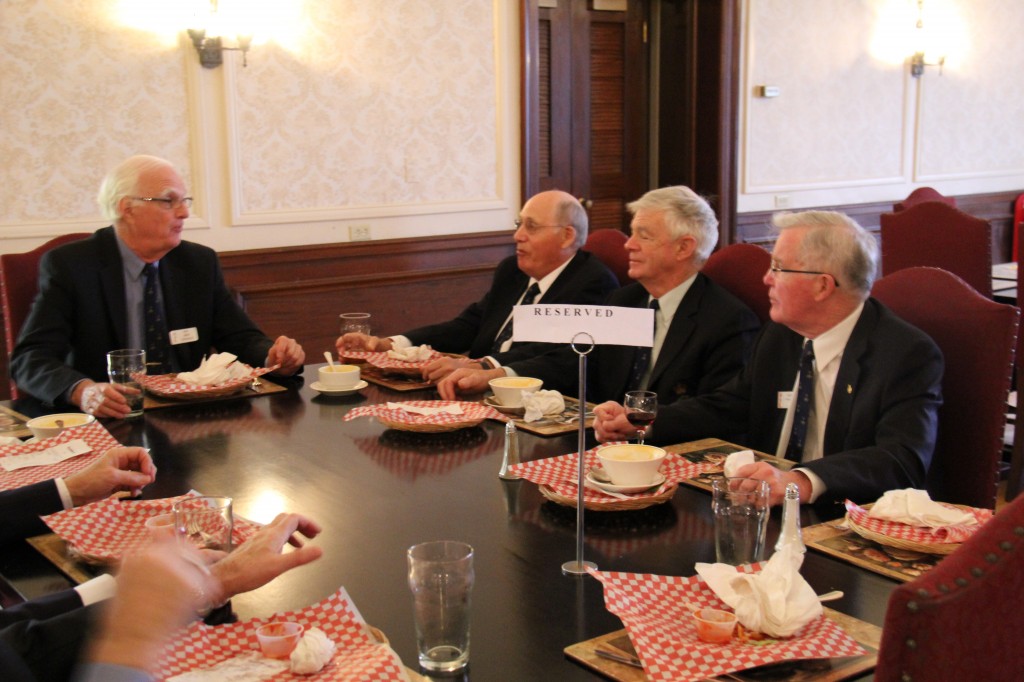 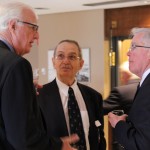 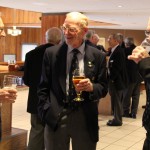