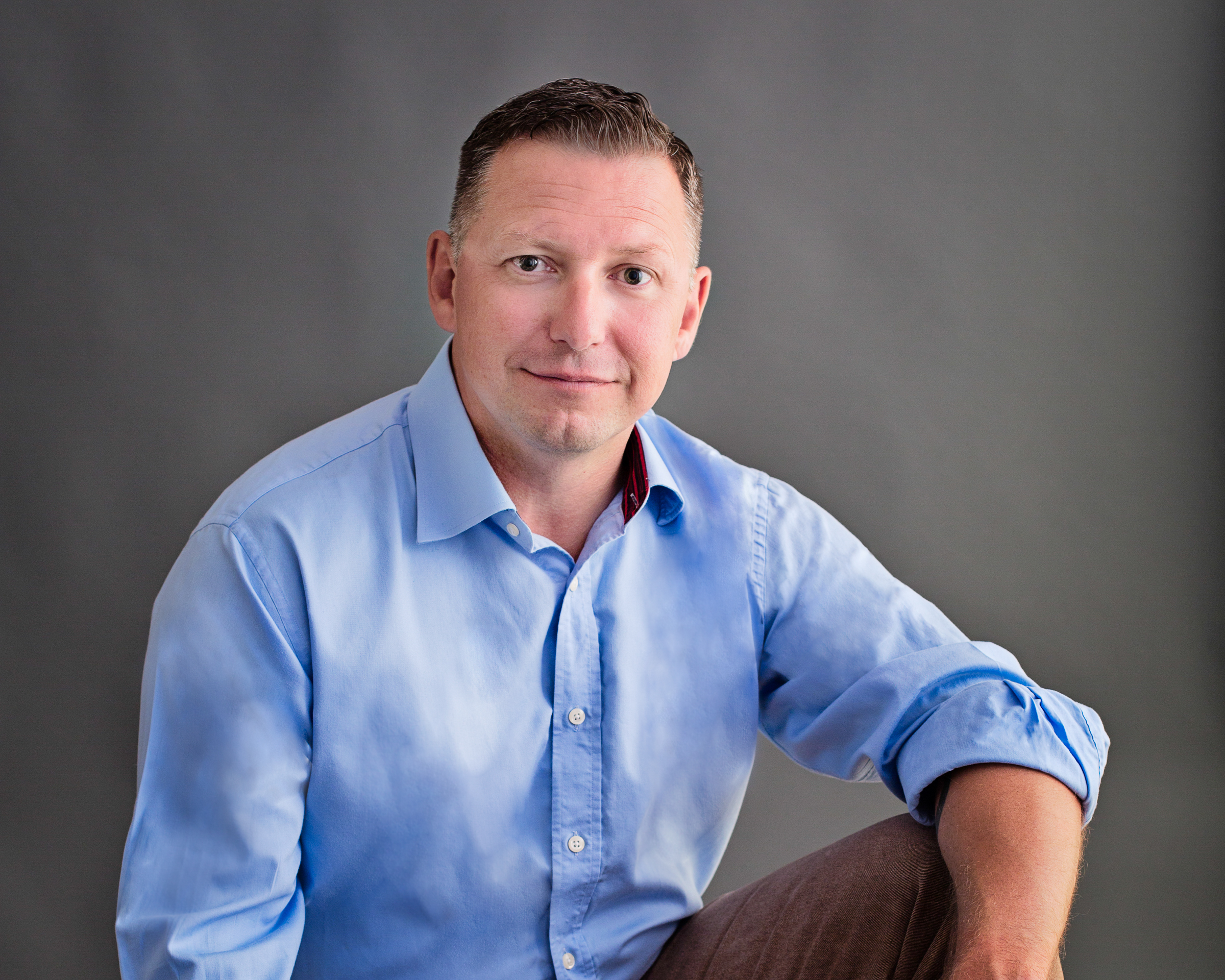 “Blood Washing Blood: Afghanistan’s Hundred Year War” is the latest, and first non-fiction, book by Ex-Cadet and author Phil Halton. It will be released on 27 April by Dundurn Press.

Based on his experiences working in Afghanistan as a civilian as well as copious research, Blood Washing Blood provides a very different view on the war. Seeing it as primarily a social conflict rather than a military one, he traces its roots back to the reforms of Amanullah Amir, enacted in 1919. This hundred-year-long social conflict is not about the things that have become synonymous with Afghanistan—global jihad, rampant tribalism, and the narcotics trade—and instead is over questions of secularism, modernity, and centralized power.

Arguing that Western powers have failed to recognize that legitimate grievances are driving the local population to turn to insurgency in Afghanistan, he turns many broadly held assumptions on their head. The first step toward achieving a “solution” to the Afghanistan “problem” is to have a clear-eyed view of what is really driving it.

Halton’s previously published books were both works of fiction. The first, “This Shall Be a House of Peace,” examines the origins of the Taliban movement in a story with mythic undertones. The second, “Every Arm Outstretched,” is set during the Nicaraguan Revolution in 1979 and uses that conflict as a lens to examine the concepts of love, loyalty and friendship.

A virtual launch party will take place on 28 April, which will include a short talk by the author, a presentation of photos of the Afghan sport “buzkashi,” and the screening of a short film, “The Afghan Bruce Lee.” Details of the virtual launch will be available at https://www.eventbrite.ca/e/book-launch-blood-washing-blood-afghanistans-hundred-year-war-tickets-145992079239?ref=estw.