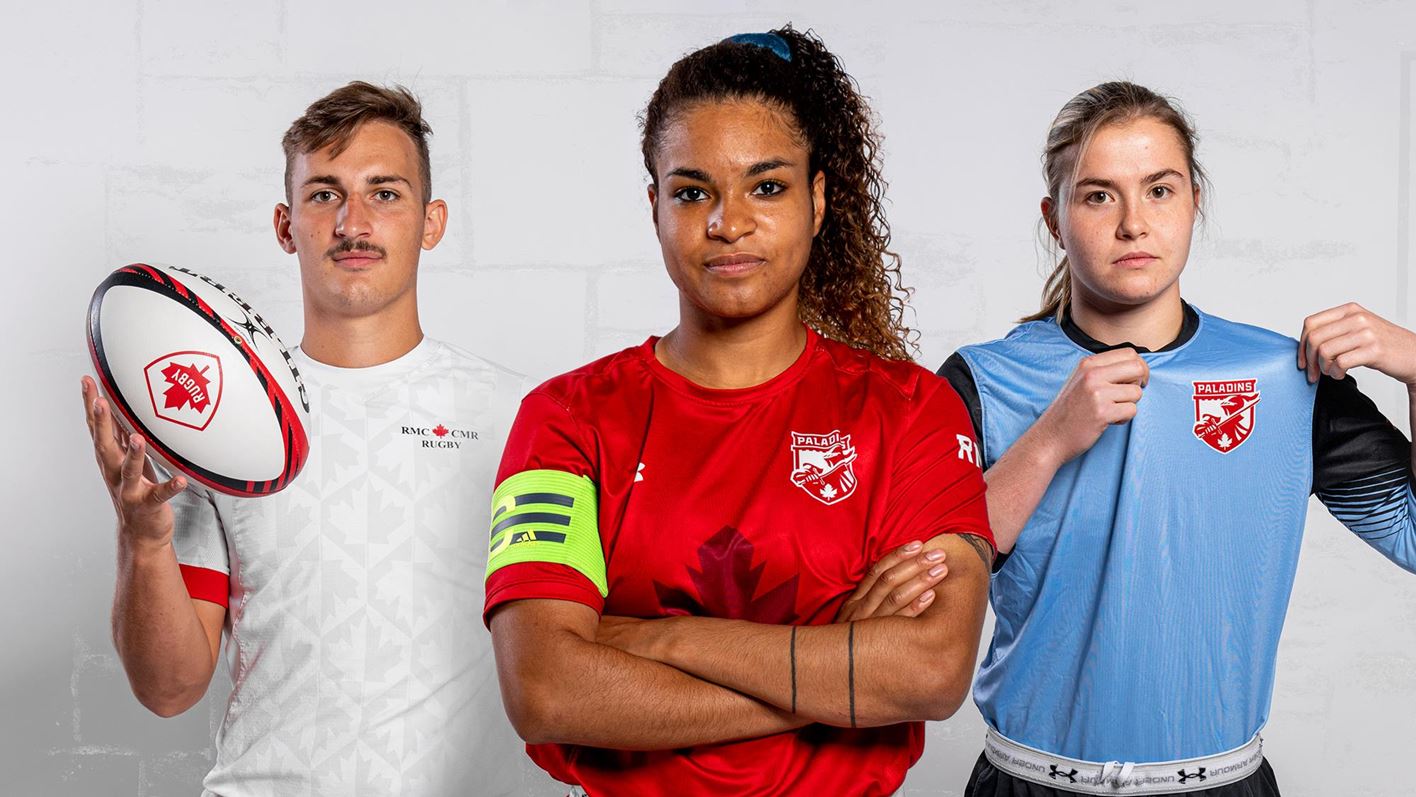 The celebration of athletic achievement, originally scheduled for May 2, was postponed after the tragic incident the previous week that claimed the lives of four graduating Officer Cadets on RMC campus. On Wednesday, the teams honoured those they knew best with a few words to start the evening.

While the mood at the awards ceremony was unlike the jubilant tone of previous years, the Paladins were proud to highlight the top sporting accomplishments before the student-athletes disperse for summer training.

In her third year at the College, and first as the starting keeper for the Paladins women’s soccer team, Habinski earned the Kelly Gawne Memorial Cup as RMC’s top female athlete. The OUA honoured her as an OUA East All-Star for her performance this year, after leading all of U SPORTS in saves during the 2021 fall season.

“I was kind of surprised to have won,” Habinski said. “I’m so honoured, because I was up against some tough competition – Jenna Kane, Aly Kane (Kingston, Ont.) are phenomenal athletes. I’m grateful I had the opportunity to play this year after COVID, and that I got to play under Chad and Dimitri, because they’re phenomenal coaches.”

To earn the Tommy Smart Cup as the Paladins best male athlete this year, Butler helped guide the men’s rugby team to an appearance at the 2021 national championship, where they finished in 7th place. The starting full back was second in OUA regular season scoring, and continued his strong play at nationals, concluding the tournament fourth in scoring. Unsurprisingly, Butler’s play earned him a spot on the OUA East All-Star team.

“It’s always nice to get a little bit of achievement, but at the end of the day, rugby’s a team sport, not a one-man sport. I’m honoured to receive this award, but I wish everyone could, because rugby’s a true team sport, and I’m beyond proud of everybody this season.”

Roberts, who started her career at RMC in the Aboriginal Leadership Opportunity Year (ALOY) program, graduates this year after a strong overall career at the College, which has included mentoring new ALOY students in her upper years. In addition to being a co-captain of the women’s soccer team for the 2021-22 season, Roberts has received exemplary Physical Performance Test scores every year at RMC. She has earned her degree in Honours English, Culture & Communication through consistent grades, and worked diligently to achieve the bilingual status that is a staple of any RMC graduate.

“I did not think I was going to win at all, but I’m happy to have won,” Roberts said. “I definitely put a lot of effort into fitness, and soccer really drives that, because, having to be there for 90 minutes for the team, I can’t let them down. “

In an unprecedented move, the Whitaker Cup, normally awarded to the best team captain, was shared across all of RMC’s varsity programs. The awards committee wanted to recognize the additional work that the team leaders contributed during the last two years, handling the cancellation of the 2020-21 season and the irregularity of this year with patience and determination when their peers looked to them as an example.

Nash McLean (Embrun, Ont.) received the Fair Play Award for his dedication this year and over his career to the men’s hockey team as the consummate teammate.

For her work with the men’s volleyball team, Brooke Thompson earned the Dr. Crawford Award as RMC’s athletic trainer of the year.

Commodore Josée Kurtz, RMC Commandant, closed the evening by remarking how proud she was every time she saw the Paladins compete in 2021-22.

“Your Commandant has thoroughly enjoyed watching you play this season,” she said. “The reality of our varsity teams at RMC is perhaps different than at other universities, but I hope you never doubt that, for me, there’s only one team that shows up to the field and plays with so much heart and courage.”

The Paladins are looking forward to building on the successes of 2021-22 when sport resumes in the fall. In the meantime, RMC will honour the induction class of 2022 into the Athletic Wall of Distinction on May 17 in a virtual ceremony leading up to the graduation and the commissioning parade celebrations later that week.

Team of the Year: men’s rugby 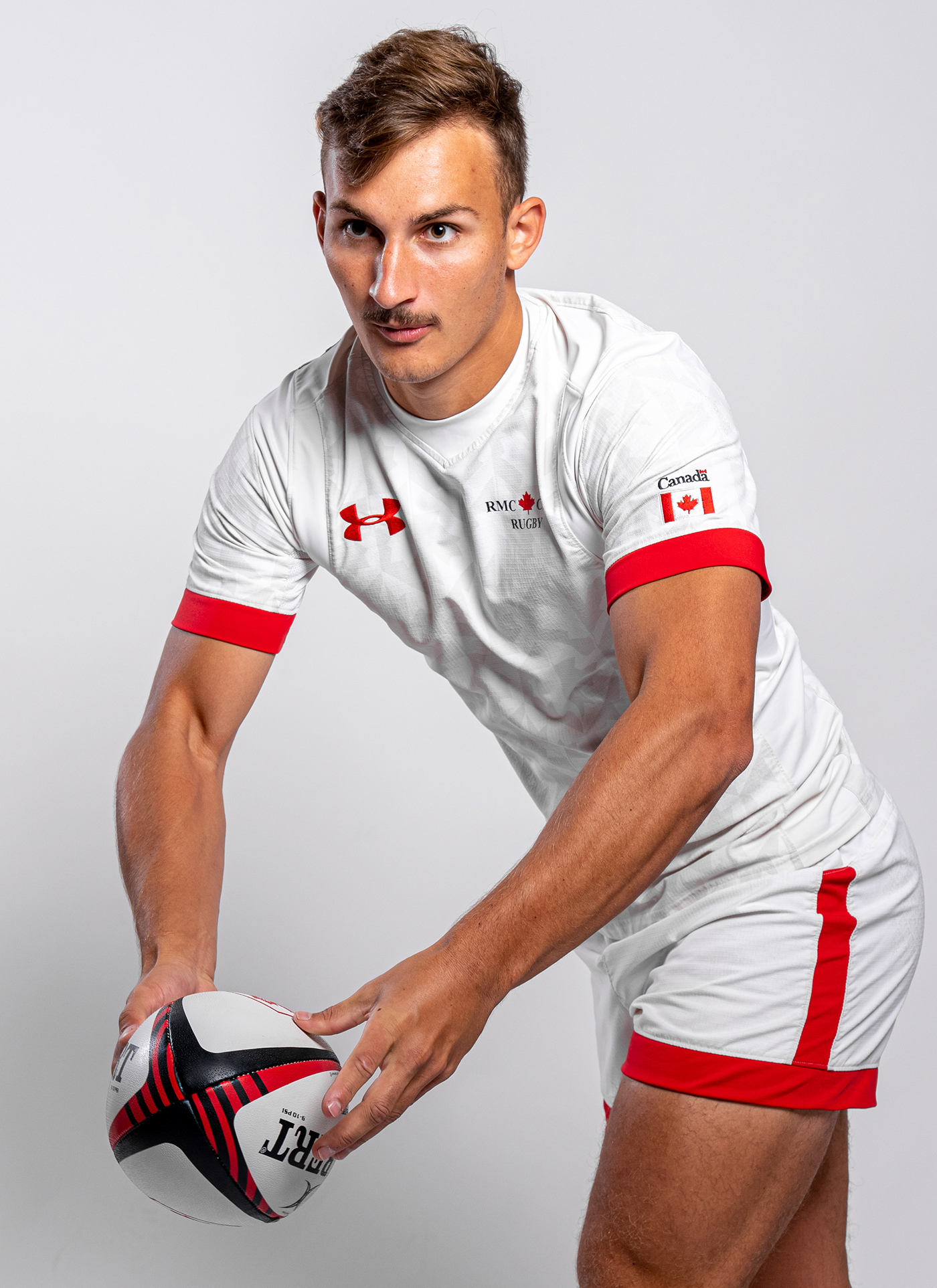 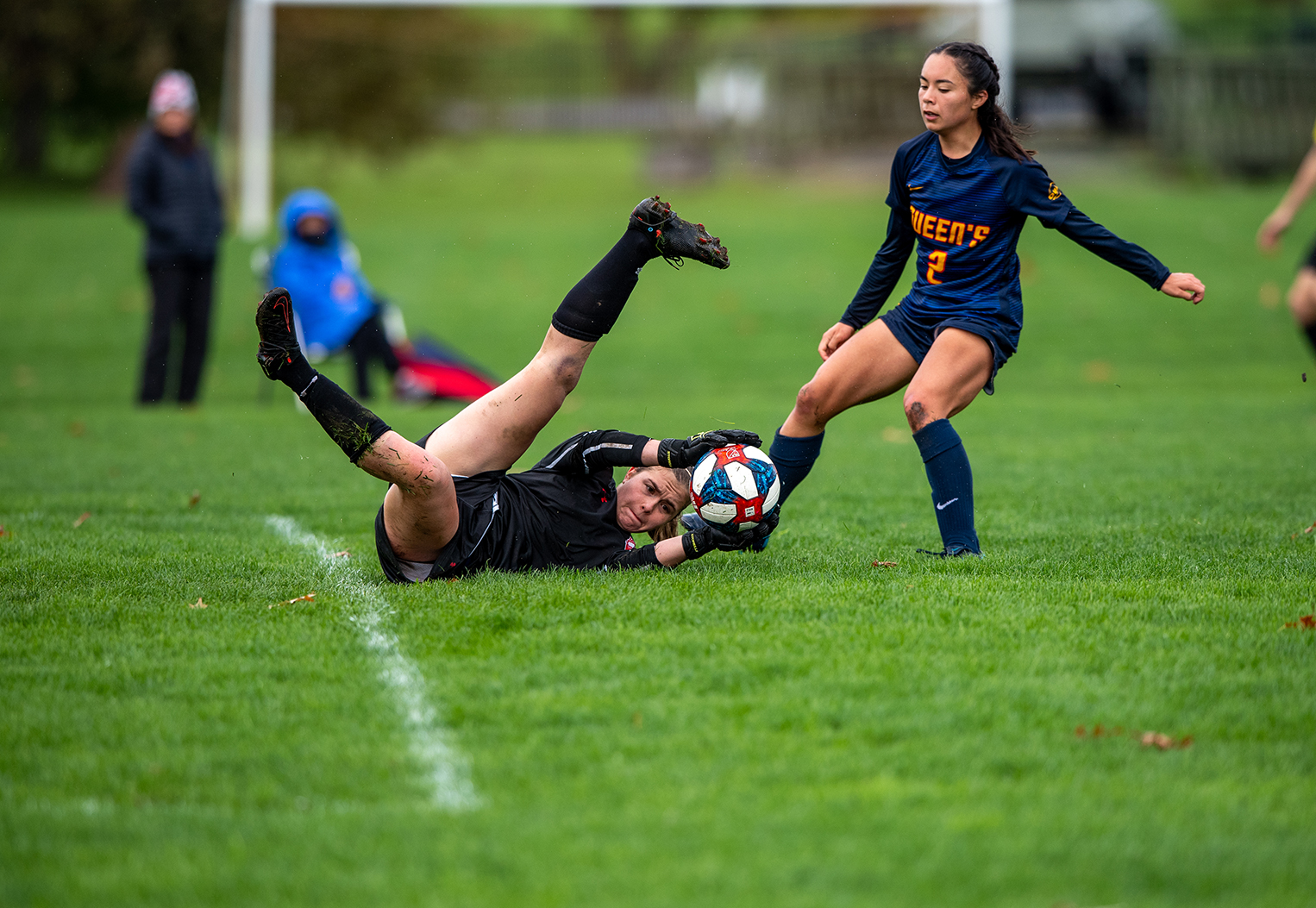 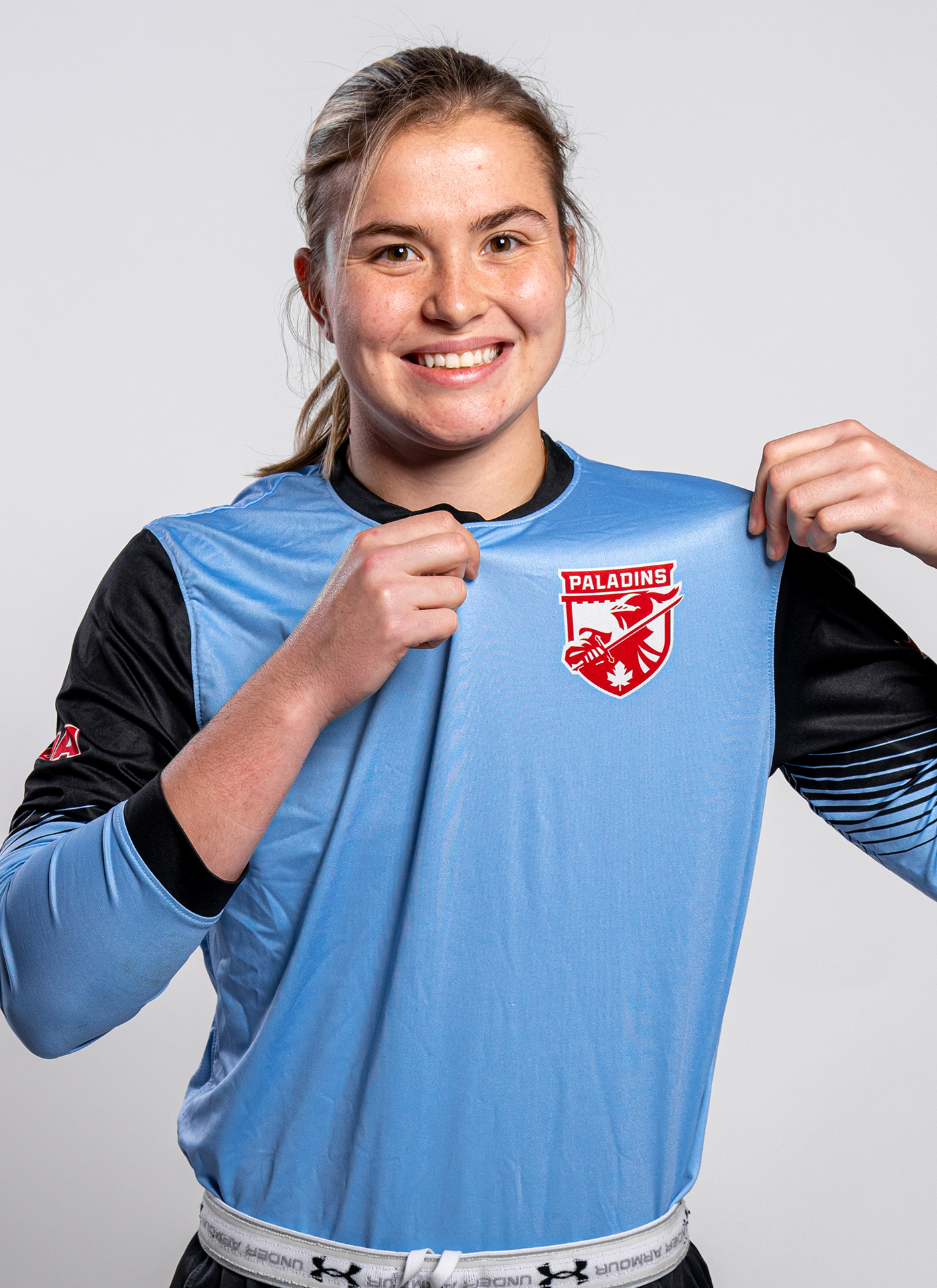 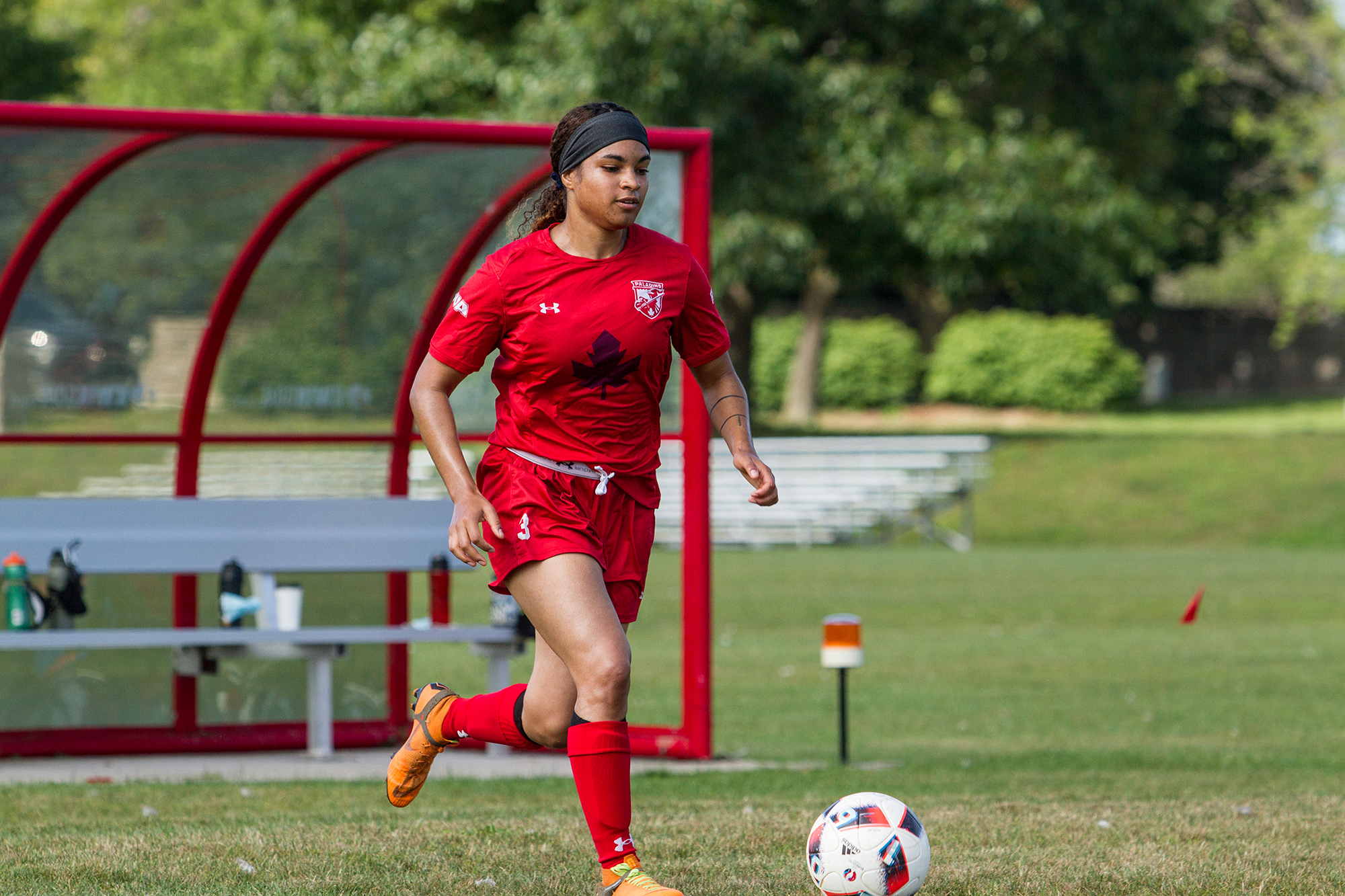