Battle of the Books at RMC Saint-Jean

On the evening of March 26, RMC Saint-Jean held its Battle of the Books competition, in which officer cadets and staff have the opportunity to present, debate, and defend their book of choice in an all-out literary brawl.

This year’s (almost) no holds barred contest was hosted by Lieutenant (Navy) Douglas Cuthbert, and books were presented by two RMC Saint-Jean faculty members and four officer cadets. Professors Alain Biage and Frédéric Jetzer began the evening with their well-executed presentations, which were followed by those of the officer cadets.

Naval Cadet Ian Marcoux, Officer Cadet Guillaume Hébert, Officer Cadet Mi Sol Lee, and I introduced our respective books to the audience, and proceeded to debate and defend their novels, tooth and nail. When all was said and done, however, there could be only one winner. Officer Cadet Ian Marcoux won Battle of the Books for the second year in a row with his passionate presentation of Charles M. Schulz’s “Peanuts” comic series.

Activities such as Battle of the Books inspire further interest in reading outside of academic material in officer cadets at RMC Saint-Jean. It also presents an opportunity to improve on public speaking skills, and—of course—provides weeknight entertainment.

We are very thankful to the RMC Foundation that funded the prizes awarded during this event. 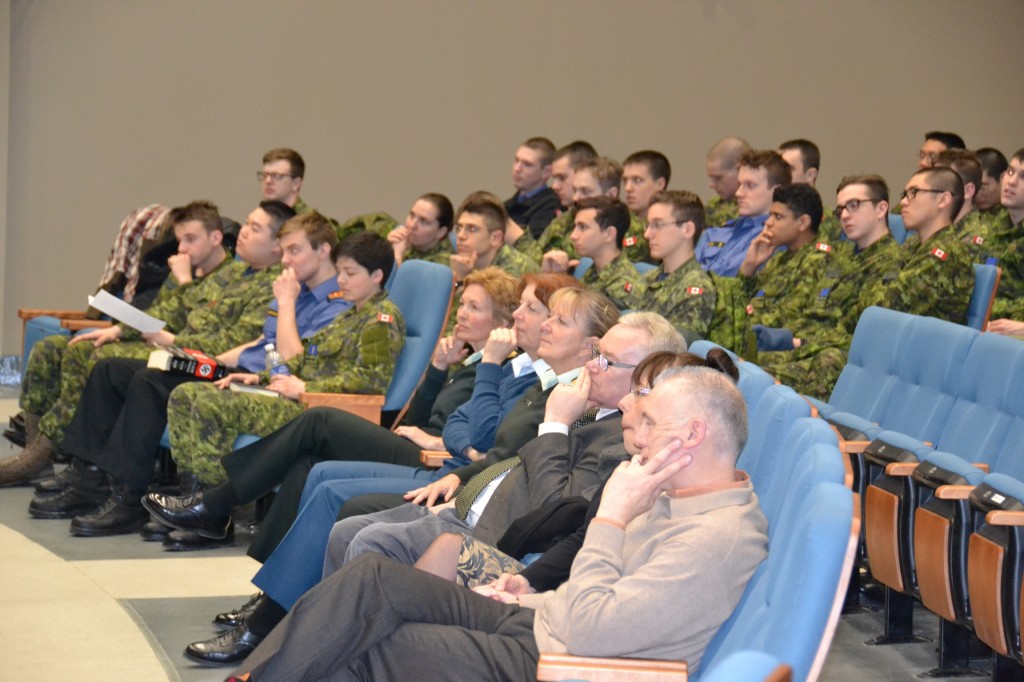 Picture 1: The distinguished guests of RMC Saint-Jean’s Battle of the Books sit back to enjoy the presentations on March 26. 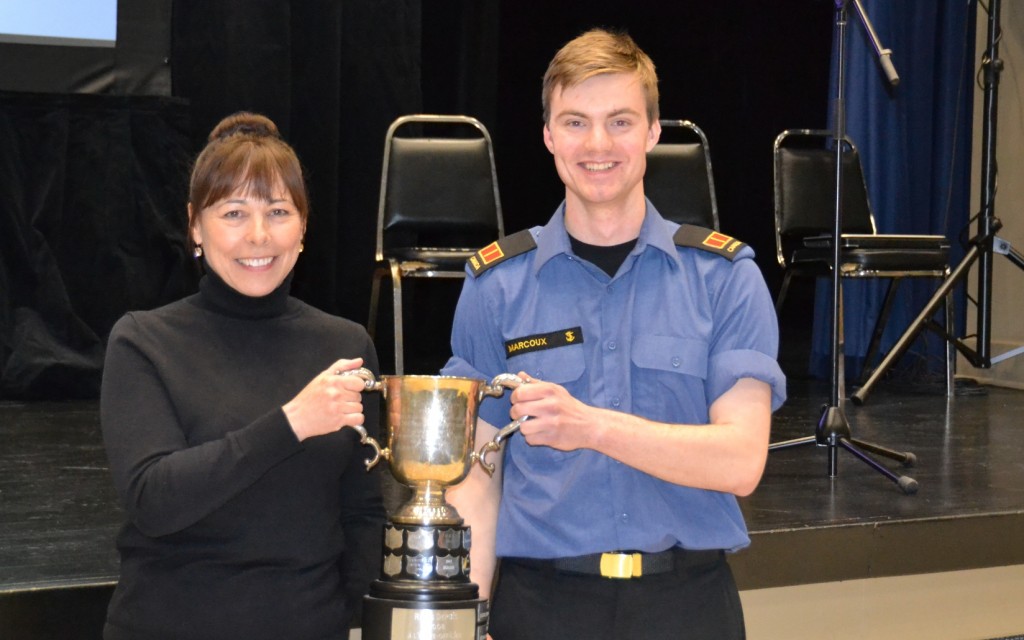 Picture 2: The first place winner of RMC Saint-Jean’s Battle of the Books, Officer Cadet Ian Marcoux, is presented with the trophy by Major (retd) Barbara Maisonneuve.

On Sunday the 23rd of March, 2014, the RMC Saint-Jean Fencing Team hosted a tournament of the varsity season on home turf. The final tournament of the season was host to many guest competitors across all age groups and all skill levels including members of Team Canada.

The day was split up into two weapon categories. In the morning the College hosted an event in épée followed by sabre in the afternoon. After many long months of dry tedious practice, the team was able to show off their acquired skills and some natural talent to members of local fencing clubs.

On behalf of the fencing team and all of my peers I would like to congratulate Officer Cadet Mathieu Brière and Second Lieutenant Sirilert Thitikul on their 3rd and 2nd place medals respectively in the sabre events. Due to the season coming to a close, I would like to take advantage of this moment to acknowledge our excellent coaching staff, Coach Serge Thiffault and Coach Olivier Guillet, for their patience with us newcomers and all the time and dedication they have put into the growth of the team.

This is the final official fencing match many of us on the team will participate in as many of us will move on to other sports at RMCC next year. As a result, it was important to give every bit of remaining effort into these final duels and represent the sports component of the College well. The top first year fencer will be formally announced at the Sports Banquet at the end of the year to celebrate their efforts and achievements in all three weapon categories on behalf of RMC Saint-Jean.

To conclude, I would like to extend a personal congratulations to all members of the RMC Saint-Jean Fencing Team on an excellent year of competition and best of luck for those who will continue on next year whether RMC Saint-Jean or at RMCC. 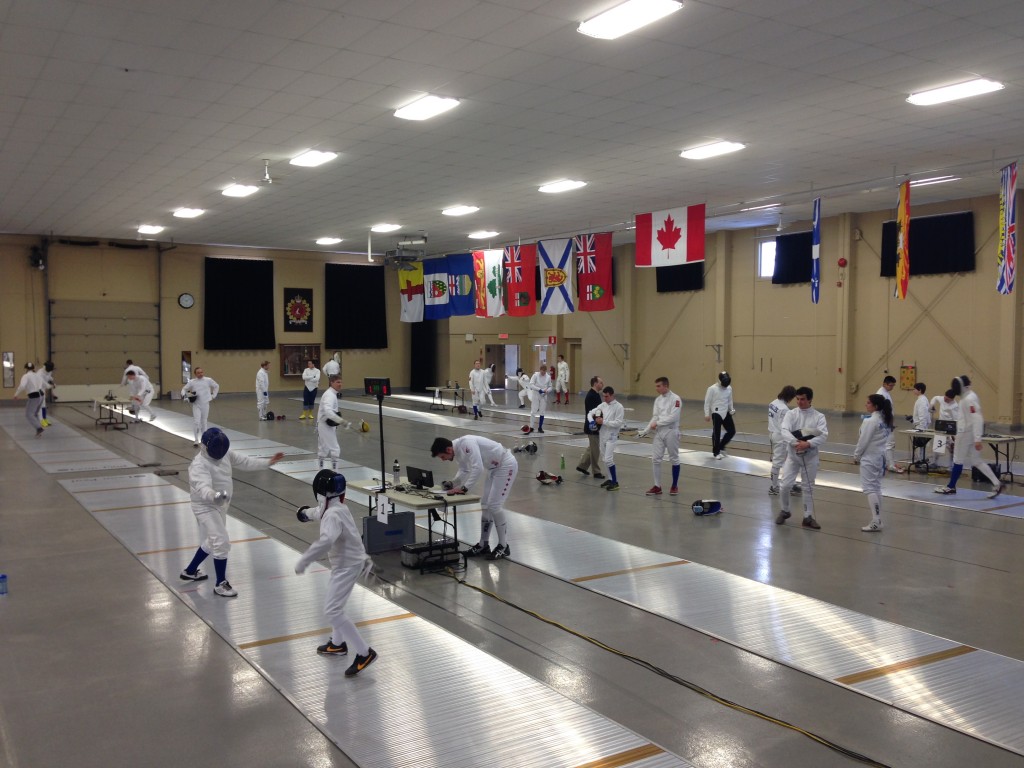 Photo 1: (Sunday , March 23rd, 2014) Local fencers from all ages and skill levels arrive to compete in RMC Saint-Jean’s final tournament of the season. There is much excitement within RMC Saint-Jean’s drill hall as fencers take to the strips and are en garde. 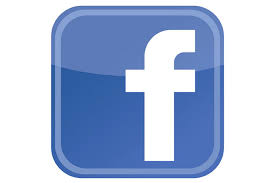