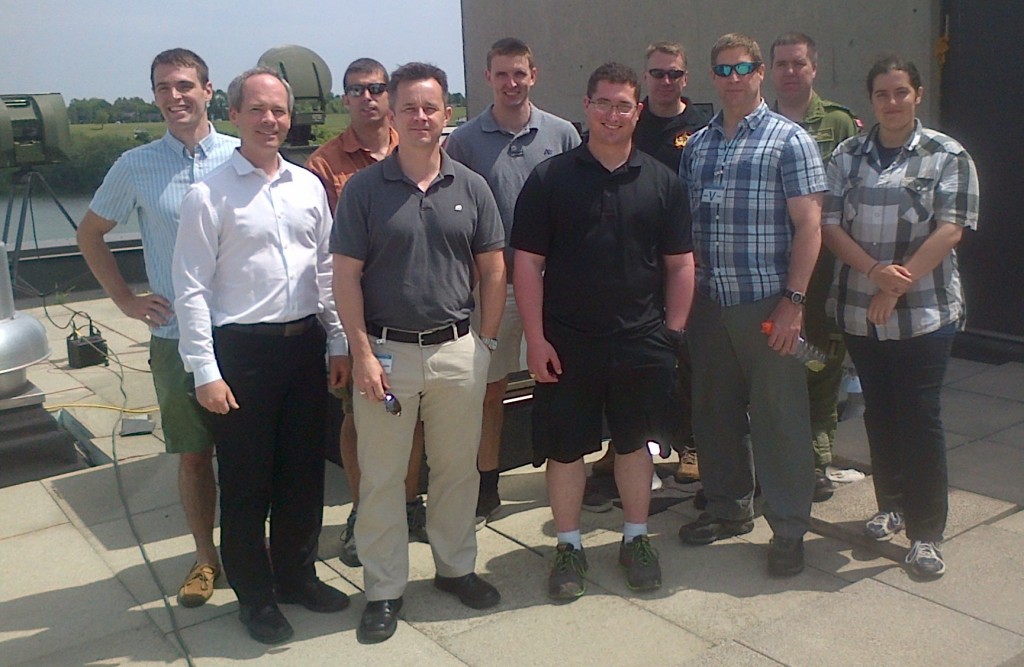 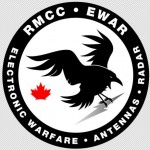 RMCC is offering specialized professional development programs in specific warfighting areas. Aircraft operators use radar for situational awareness, target tracking, and weapons guidance. To help detect an enemy’s radar, aircraft survivability equipment often includes a radar warning receiver (RWR). In some cases, a radar jammer and equipment to detect enemy communication may also be present. All of these systems rely on the transmission and reception of radio waves, which are part of the electromagnetic (EM) spectrum. Over the past decade, we have witnessed how mobile phone technology has revolutionized personal communication. The same technological advances, applied to radar and radio, have also transformed the modern battlespace into one in which dominance of the EM spectrum, also known as Electronic Warfare (EW), is critical to mission success.

RMCC is assisting the CAF training system in keeping up with the latest technological advances in this field. A common misconception is that the technology has advanced to the point that it has become too complicated to understand. As a result, the systems that perform critical EW tasks are ill-understood and at worst, are considered by the uninitiated as black boxes that work on the basis of “pure magic”.

To help fill this education and training void, the Department of Electrical and Computer Engineering (ECE) has created a new “executive pattern” short course entitled Radar Electronic Warfare Systems Technology (REWST). The course is intended for RCAF personnel, aircrew and electronic warfare professionals who will become the subject matter experts within their units on radar-focussed EW. The inaugural two-week course ran from May 25th to June 5th at RMCC and was attended by RCAF personnel from 414 Squadron and from the Air Electronic Warfare Support Centre (AEWSC) in Ottawa. In addition to traditional lecture periods, the course made extensive use of the modern laboratory facilities provided by ECE’s Electronic Warfare, Antennas and Radar (EWAR) research group. In the lab, students performed intelligence analyses on captured radar and communication signals, made measurements on radiated signals, and designed and measured advanced antennas. The final-day exercise of the course consisted of capturing an enemy radar signal, analyzing it, inferring what the performance of the radar was, and formulating an electronic order of battle that would be effective against the enemy system.

Thanks to recent re-capitalization investments by the College and external sponsors, the EWAR laboratory is a state of the art facility that is used to support radar and EW teaching and research.