Kingston, Ont. (March 1, 2021) – The department of athletics at the Royal Military College of Canada (RMC) celebrated the most recent inductees into the Athletics Wall of Distinction (AWOD) in a virtual ceremony, which premiered Thursday evening, Feb. 25, on the Paladins Facebook and YouTube pages.

After their in-person ceremony was cancelled last March at the outset of the COVID-19 pandemic, 2020 inductees Major (retired) Bill Oliver (Saint John, NB) and Lieutenant-Colonel Marilyne Lafortune (Saint-Hyacinthe, Que.) were finally recognized for the contributions and achievements that earned them a spot in RMC history. The video presentation also featured 2019 inductee Lieutenant-Colonel (retired) Steve Molaski (Belleville, Ont.), who was unable to be at his own event two years ago, as the keynote speaker.

Paladins fourth-year libero and captain of the women’s volleyball team, Corporal Maiyah Russell was the emcee.

The AWOD was established to honour those who have brought distinction to the Canadian Military Colleges (CMC) through significant achievements and contributions in sport while at a CMC and/or following graduation throughout their athletics careers. The Athletics Wall of Distinction program was conceived of by the Class of 1970—spearheaded by chair of selection committee Jim Simpson—and is supported through an endowment funded by the Class to honour its entry into the RMC Club of Canada Old Brigade in the fall of 2015.

While the proceedings centred around the three honourees, outgoing Commandant of RMC, Brigadier-General Sébastien Bouchard kicked off the event with a message for current student-athletes, whose 2020-21 seasons were cancelled.

In a year that has been difficult on many, the Commandant commiserated with the Paladins athletes and the position a lack of sports has put them in. BGen Bouchard, while disappointed by the cancelled seasons, had a simple mantra to keep him going through all the negativity. 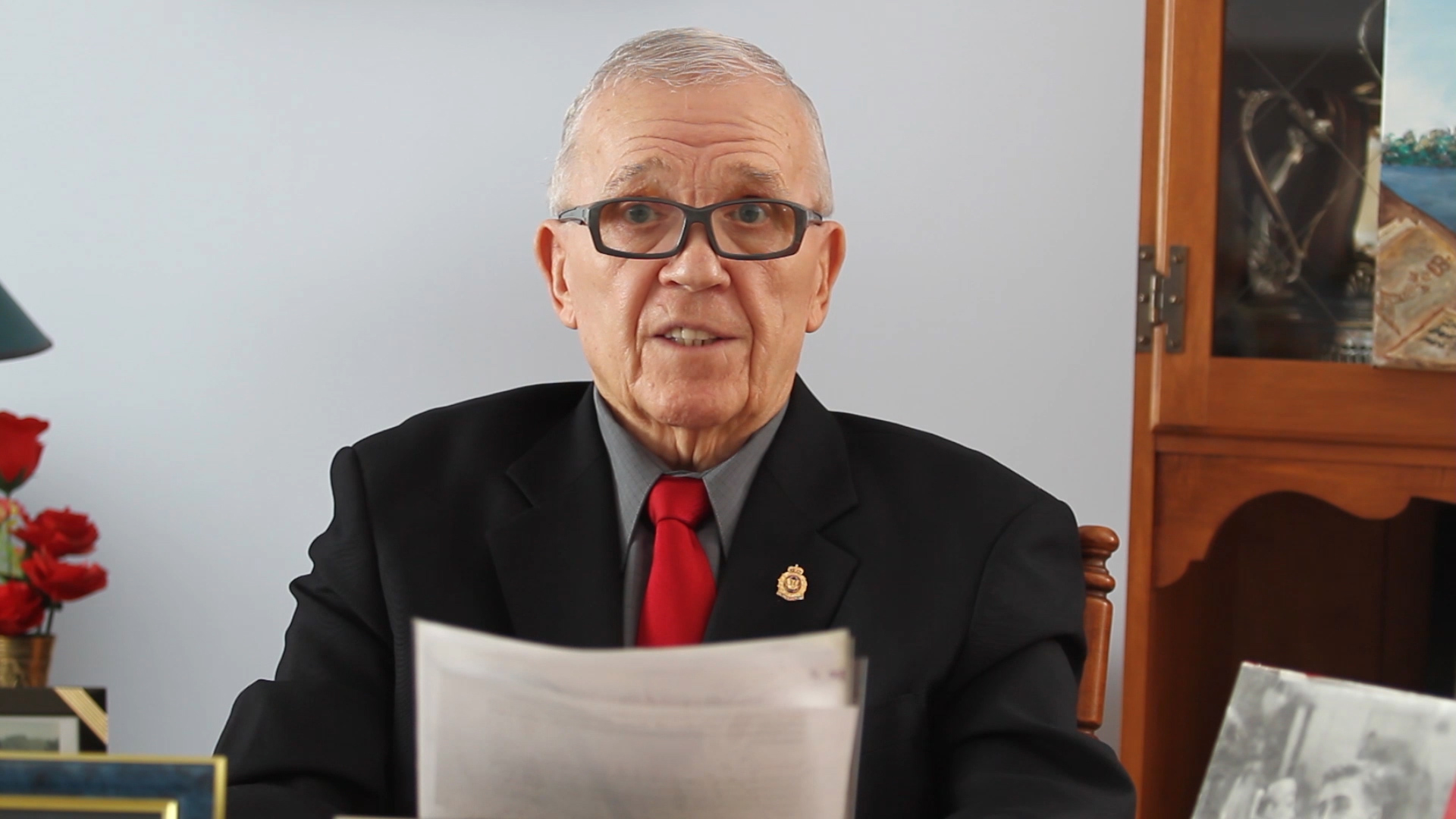 Maj (ret’d) Oliver earned his place on the AWOD in the Builder category, for decades of dedicated service to sport at RMC and beyond. A former director of athletics at the College from 1988-91, his roles within the department also ranged from senior physical education and recreation instructor to student-athlete attractions director.

“It’s hard for me to express how I feel, and how honoured and humbled I am to be chosen for this award,” Maj (ret’d) Oliver said. “Joining the likes of Danny McLeod, Doug Hargreaves, Earle Morris, and other distinguished individuals as builders is truly an honour and a humbling experience at the same time.”

Maj (ret’d) Oliver’s first taste of sport administration was as an administrator at the 1976 Olympics in Montreal. While serving at the College, he expanded his involvement in international sport through the Internal Military Sports Council (CISM) program, culminating in RMC hosting the CISM World Military Taekwondo Championships in 1993, with Maj (ret’d) Oliver at the helm as the event’s Technical Organizer.

For his work at RMC and the decade he spent as the Ontario University Athletics (OUA) men’s hockey convenor, Maj (ret’d) Oliver earned the J.P. Loosemore Award, presented by the OUA for administrative contributions to university sports and exemplifying the best in terms of ethics, integrity, and honesty.

In addition to sharing many memories, including shoutouts to ex-cadets he had the pleasure of working with—such as Chris Hadfield—Maj (ret’d) Oliver wanted to acknowledge two people in particular who were instrumental in many of his RMC projects.

“First, Rolande, my wife of over 61 years, who helped me every step of the way in everything I’ve done in support of RMC athletics,” he said. “And Andy Scott, starting in 1996, coached the hockey [team] for five seasons, and was the main reason I came out of a one year retirement and stayed involved for another 23 years.” 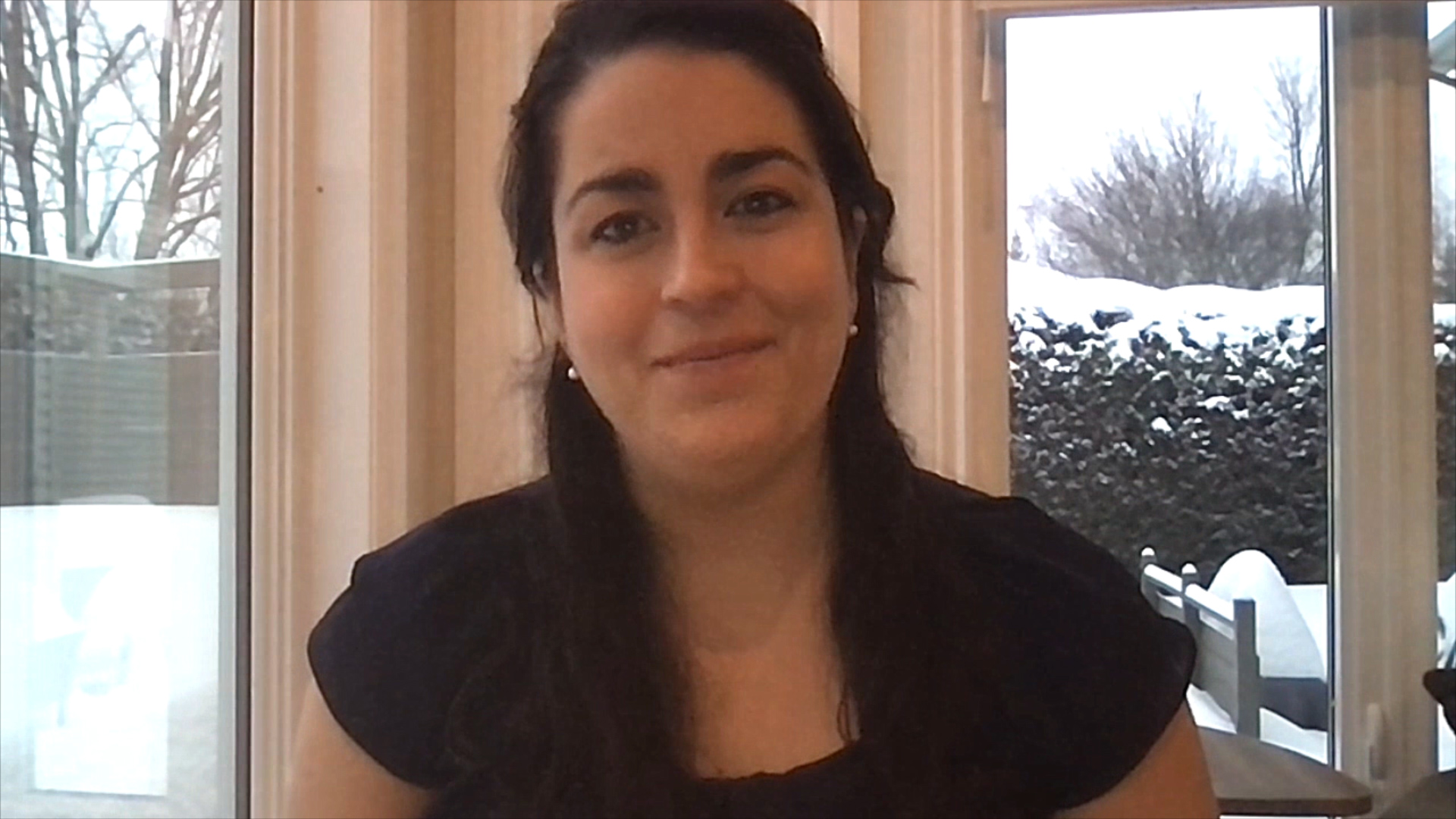 LCol Lafortune was nominated to the AWOD in the Athlete category for her incredible career in fencing, both as a student-athlete and in the years to follow. She was instrumental to the success of RMC’s women’s fencing team in the mid-2000s, securing individual and team glory for the College at multiple OUA Championships.

A talented but untapped athlete, LCol Lafortune didn’t start fencing until she arrived at the College.

“I am forever thankful for all that fencing has brought me, and I am thankful to receive this very special honour today,” she said. “I cannot overstate the impact of sport in the life of a young adult, and as an essential component of a fulfilled and healthy military career.”

“Fencing transformed my experience at RMC. It shaped the officer and the leader that I became, and gave me friendships that I will cherish for the rest of my life.”

A multi-time OUA All-Star, LCol Lafortune received recognition beyond university athletics for her skill in foil, as she was not only named RMC’s top female athlete in 2005, but also earned the title of the Canadian Armed Forces (CAF) Sports Female Athlete of the Year.

LCol Lafortune made certain to thank the two coaches who developed her from a novice to the Champion she became.

“[Colonel Charles Oliviero] channeled my fearlessness and my competitive nature to release whatever raw potential he saw in me,” she said. “He must have seen some potential in the energetic 17 year-old that I was, because he named me most valuable player in my first year in the sport.”

“I later met the woman who would become my coach, my mentor, and my friend for the next 15 years, Patricia Howes,” LCol Lafortune said. “When she arrived at RMC, we were second to last in the OUA, but Patricia had a plan. She was going to make us OUA Champions—nothing less.”

LCol Lafortune continued to find success beyond the OUA, securing the bronze medal in foil at the 2007 Fencing Canada National Championship, and training with the Canadian National Team Program. Internationally, as part of the CISM program, LCol Lafortune competed at the World Military Games in 2011, in addition to several World Military Fencing Championships with the military national team. 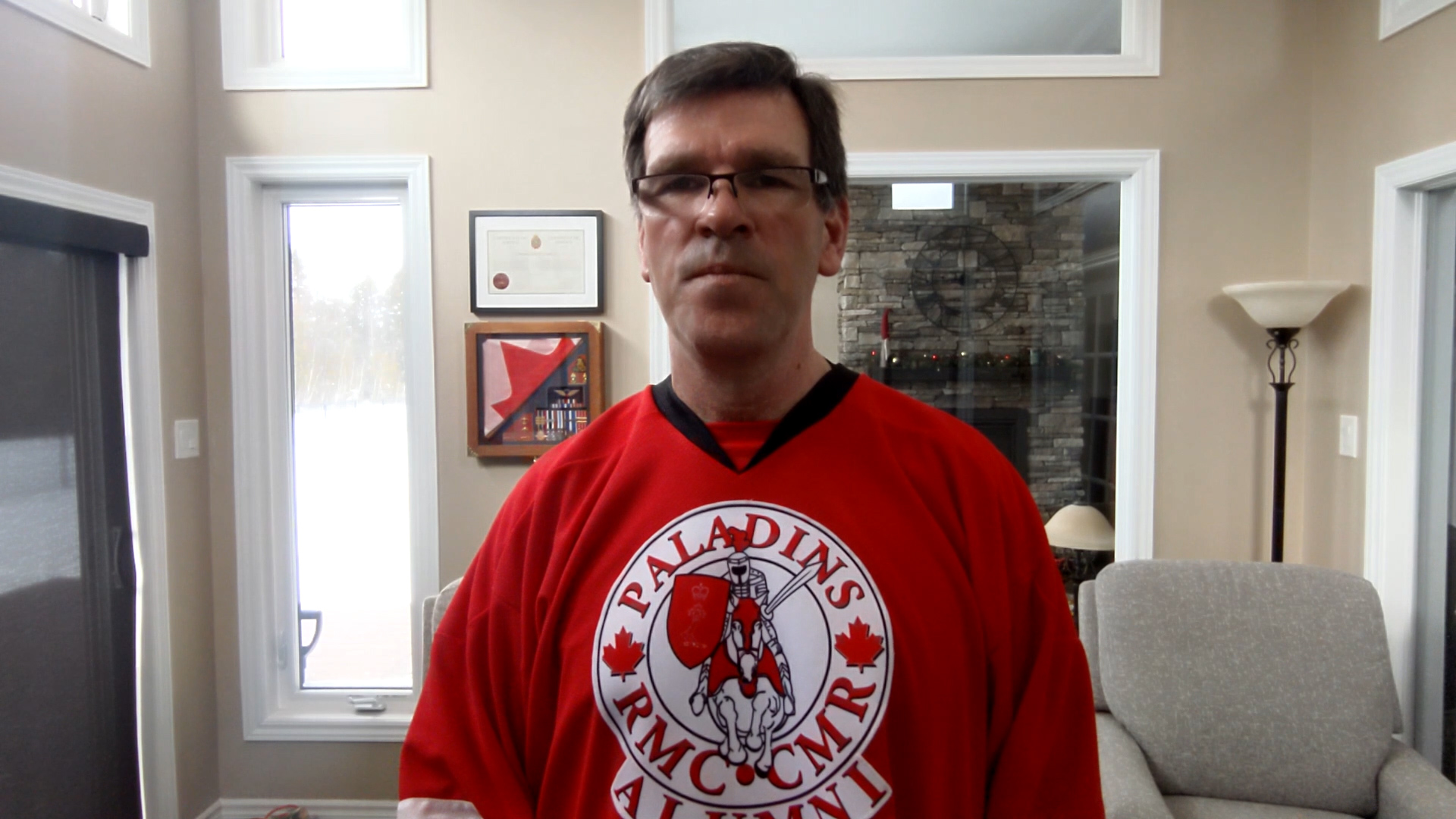 LCol (ret’d) Molaski was inducted into the AWOD in 2019 in the Athlete category for shattering the RMC hockey scoring records in the 1980s, finishing his university career with 205 points on 76 goals and 129 assists.

The event’s keynote speaker, LCol (ret’d) Molaski described how hockey and competition were a common thread throughout his life, linking his childhood to his Major Junior career, then his RMC days to being officer in the CAF.

“Being the 10th of 11 children, from a family of 13, brings its own competitive challenges,” he said. “Living in a very modest home, with only one bathroom and a small kitchen, getting to the bathroom by yourself or getting a seat at the kitchen table were not only personal achievements—I considered them major victories, as well.”

After numerous successful years in youth hockey, LCol (ret’d) Molaski played his way into the OHL with the Cornwall Royals, winning the 1981 Memorial Cup, with teammates such as Dale Howerchuk, Scott Arniel, Marc Crawford, and linemate Doug Gilmour.

Despite his competitive nature and a winning legacy, LCol (ret’d) Molaski’s first two games were losses. Queen’s was next on the schedule, and having watched RMC lose this matchup 17-4 just months earlier on a recruiting trip to the Carr-Harris Cup, he knew this game would take every effort they had.

Against the odds, the game was tied 2-2 after two periods. But while the upper years on the team celebrated being even, LCol (ret’d) Molaski’s competitive nature stirred. He was there to win.

“I told them to undress, and that us first- and second-years would play and win the hockey game without them, if their attitude didn’t change,” LCol (ret’d) Molaski said.

More than just a scoring talent, the leadership he would show in his days as an officer were on display even then as a young cadet. His speech did the trick, and RMC went on to win 5-4.

“After the game, my teammates couldn’t contain themselves anymore, and the celebrations erupted; however, what happened next was something I never would have expected,” LCol (ret’d) Molaski said. “About a minute later, our dressing room door got kicked open, and in busts our Commandant, Brigadier-General Frank Norman in full uniform, jumping up and down like a little kid. I said to myself, ‘This is where I belong.’”

In addition to his success at the College, which saw him earn OUAA All-Star honours in all of his four years, LCol (ret’d) Molaski turned his teams into champions across the CAF Sports leagues, wherever he happened to be posted.

Looking back, LCol (ret’d) Molaski can see how his time at RMC turned him into the person and officer he became. With that in mind, he shared a message for the current student-athletes who are following in his footsteps.

“I was a boy when I entered RMC, and I left as an officer with an untested, untried, and unproven leadership skillset,” LCol (ret’d) Molaski said. “I discovered that terms such as Truth Duty Valour, team cohesion, unit camaraderie, and a shared sense of purpose were not just catchy phrases, rather an essential code to conduct myself and to lead as a young Combat Arms Officer.”

“Over time, I can attest and reassure you future officers that you, too, will face challenges and come away tried, tested, and proven, because you’re already doing it. You just might not recognize it in yourself, but it’s there, and it starts with your commitment and dedication to excel and rise to the challenges ahead of you.”