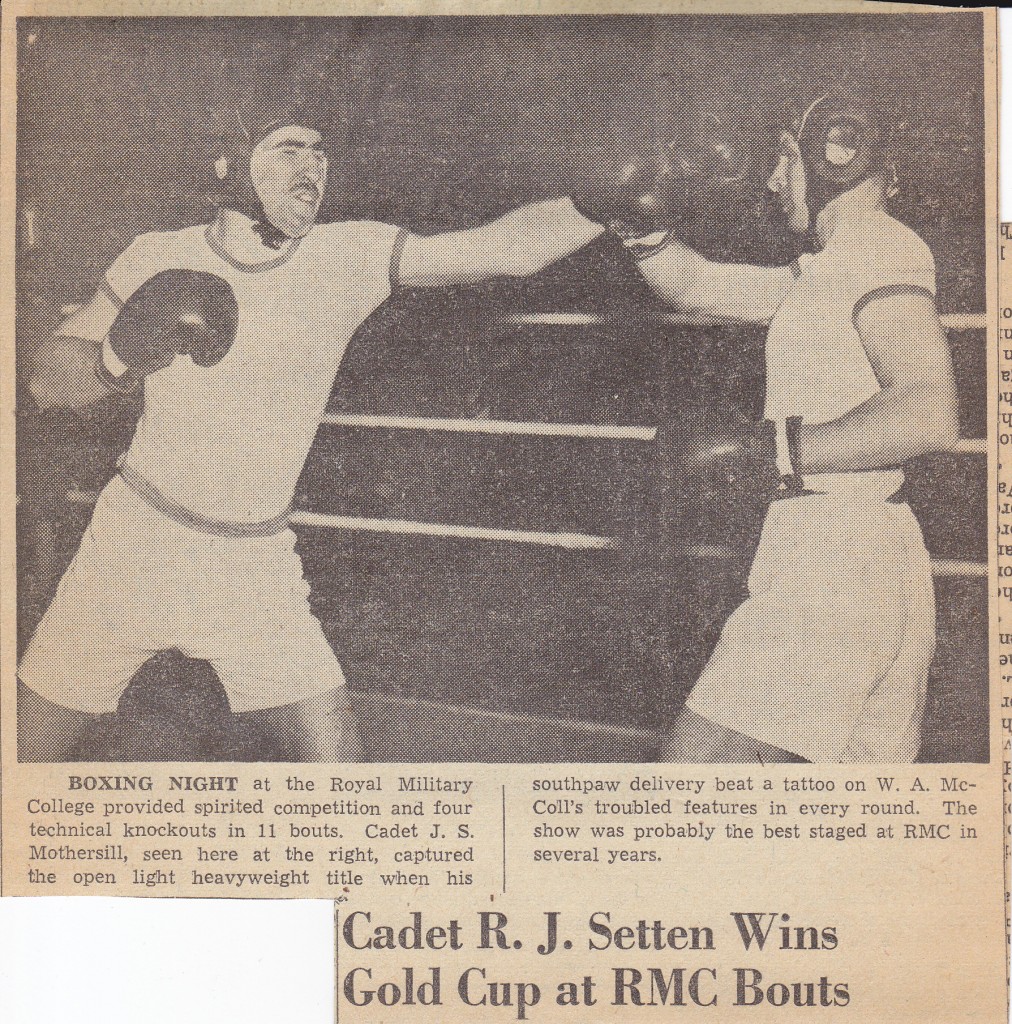 Lt. Col Bannister gave us a dandy sermon this morning in the so called “little things”. He is a wonderful padre. Went swimming and got completely pooped out then went over to room 250 where they were showing a good movie called “School for Danger”- a British restricted film of two special agents who dropped into occupied France to organize sabotage rings. The boxing finals were held tonight and there were some very good fights. I lost to Mothersill but I think I put up a good fight anyway. Lt. Slocomb came around to my room afterwards and said he thought it was a good show. The long and short of it was that Mothersill is a boxer and I’m not. Setten fought Griffin-Beale who is a husky brute and has bulled his way through the elimination by brute force rather than skill. Setten is a tall thin guy with some boxing sense. He took Griffin-Beale in both the novice and open events and it was a pleasure to see him; he got the Gold Cup for it. 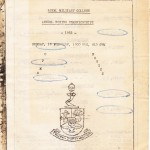 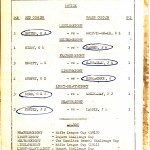 This afternoon our Commerce 32 class went by bus to Gananoque to see through a small factory, Parmenter and Bulloch’s. It is unique because the employees own all the stock themselves. The President is the Gen Manager. There was a very good atmosphere in the plant; morale seemed to be very high. They say profits have jumped tremendously since the employees bought the firm in 1946.