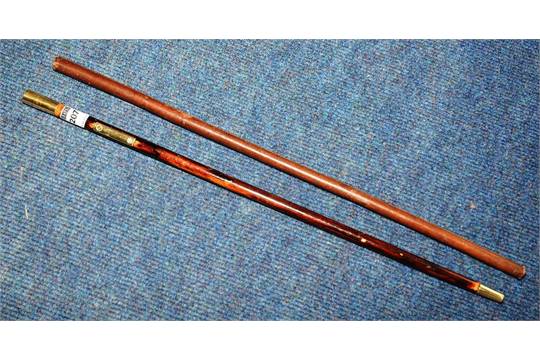 What is your favourite RSM story? See full list of names below.

Ex Cadets who have a memory to share about their time at the college interacting with the RSM are encouraged  to send us along a note and / or leave a comment (be as brief or as wordy as you like).

These stories will help build the RSM/CCWO memory bank.

The R.S.M.’s and College Chief Warrant Officers of RMCC Kingston

As described in “AS YOU WERE”, Volume 1, “One of the projects to mark the 100th Anniversary of the founding of the R.M.C. Club was to install a board that would record the names of the R.S.M.’s who have trained the cadets down through the years.

Ex-cadets would thus acknowledge the debt of gratitude that they owe these extraordinary warrant officers who did so much to indoctrinate them into the mystique of Army life and into the paramount need for the pursuit of excellence”. Unfortunately, this project was never completed.

Thirty seven (37) years later, the RMCC Heritage and Museum Committee had committed to continue the research necessary to complete this work.

Thanks to the members of the RMCC Heritage and Museum committee, most notable, MGen Frank Norman (ret’d) , secretary, Mrs Lena Beliveau (present) and Mr Ross McKenzie (past) museum curators, Major Mathias Joost,  Directorate of History and Heritage (DHH) and many others, we are proud to present the following list of RMCC Sgt-Majors and Chief Warrant Officers.

The intent of this article is to create on opportunity for e-Veritas readers and others to provide any additional information about each of these men and woman, as necessary, in order to tell the story of the College RSMs and CWOs .

The committee is asking alumni and others to forward this information to the current RMCC CCWO, CPO1 Keith Davidson (keith.davidson@forces.gc.ca)

Shortly, a new board will be proudly displayed outside the office of the Royal Military College of Canada’s, CollegeChief Warrant Officer’s Office along with various College RSM and CWO articles displayed in a presentation case below.

The R.S.M.’s and College Chief Warrant Officers of RMCC Kingston