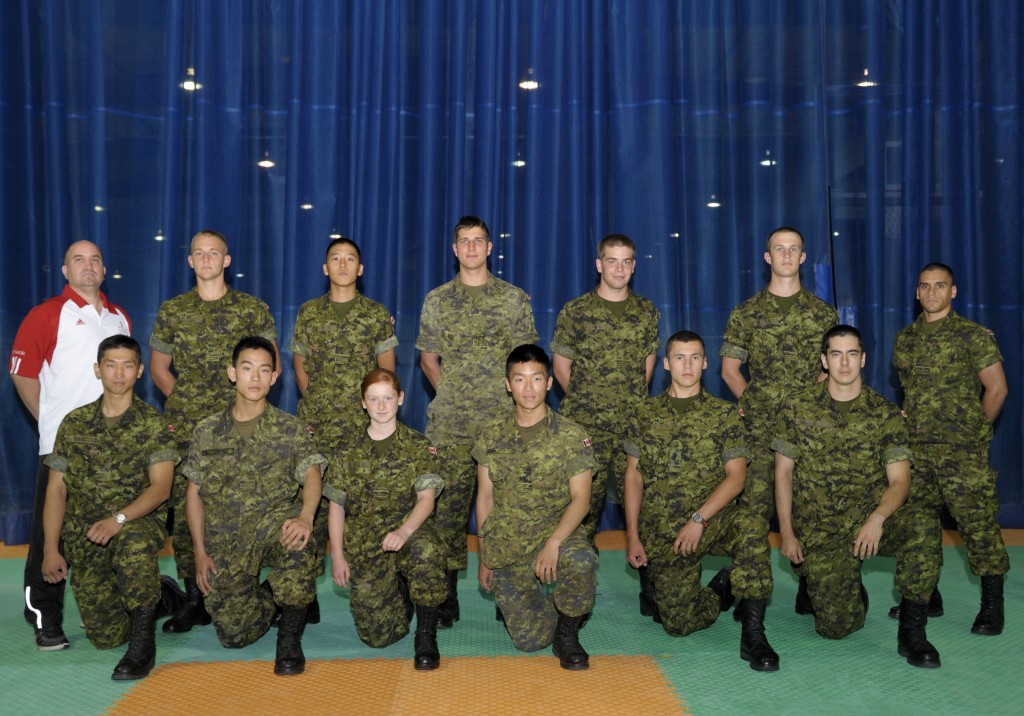 Each year, the CF recognizes personnel who have achieved athletic excellence in their field, through the presentation of CF Sports Awards.

The winners of the 2010 Military Personnel Command sports awards are:

These awards will be formally honoured in Ottawa, at the 2011 CF Sports Awards Ceremony, in the Fall – which will bring ALL the Command winners together to see who will win the top prize.

RMC will once again be well-represented at this ceremony.

The RMC varsity Taekwondo team had numerous accomplishments in 2010. The team competed in the Ontario interuniversity league, and finished on top of the standings in each of the 2 qualifying tournaments, as well as in the league finals. The RMC Taekwondo team won its fourth league championship in five years in 2010.

At the 2010 CF National championships, RMC was represented by two competitors. Team captain, Felix Kesserwan took the gold medal in the men’s bantamweight division, while Jason Song finished with a 2nd place finish in the men’s lightweight class.

Due to these various accomplishments, the Taekwondo team was named RMC Team of the Year during the annual RMC Varsity Awards Ceremony. 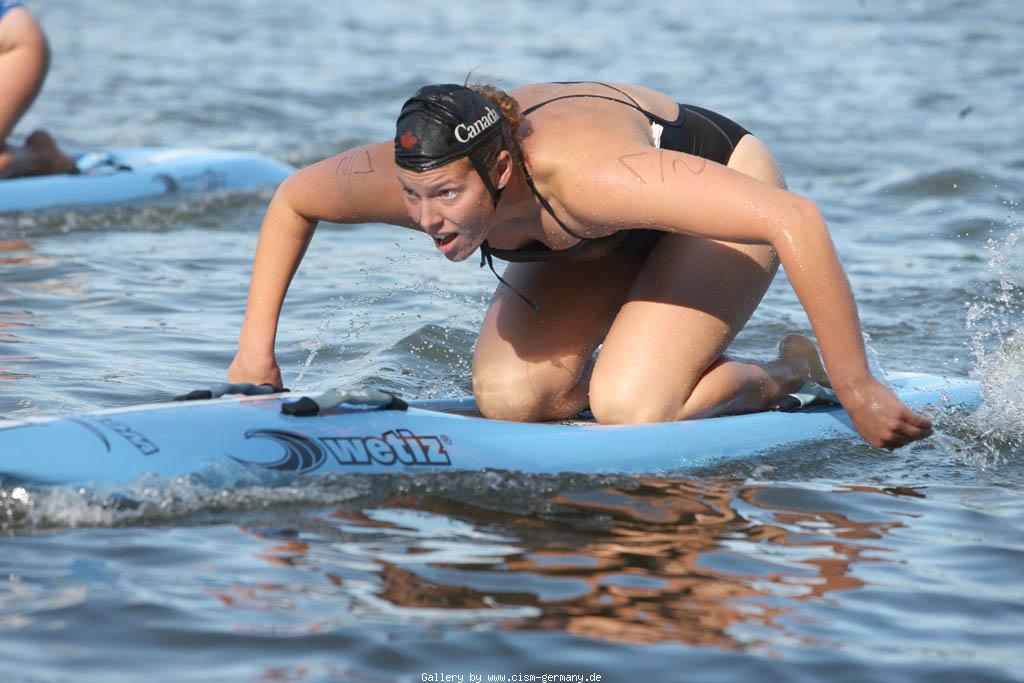 OCdt Serena Palmer is an outstanding individual who dedicates all of her time to succeed in everything she endeavours. During the 2010 calendar year, she excelled in several regional, national and international swimming and lifesaving events. She was also selected to be the 2011 CISM Women Swim team captain and represented CISM Canada at the Women’s CISM Conference in South Africa this past October.

This very high level of confidence in OCdt Palmer’s abilities and leadership comes from her amazing work ethics in and out of the pool. She is an extremely motivated athlete whose passion for the sport is contagious. This is demonstrated by the ever-increasing membership in the RMC swim club, which she manages with great diligence. She always has a positive attitude towards training which is deeply recognized by her coaches and colleagues and is an inspiration for them.

Best of luck to the two RMC nominees at the 2010 CF Sports Awards Ceremony. 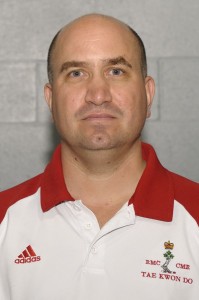 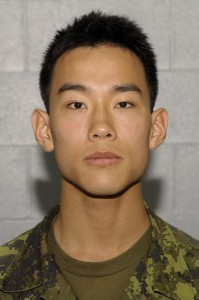 Master Joel Ridley (photo left), head coach of the RMC Taekwondo team, has been selected as an assistant coach with the 2011 Canadian FISU team.

The Toronto native will join Master Ashley Castaneda from Montreal, QC and Master Shin Wook Lim from Port Moody, BC on the coaching staff.

He will also be accompanied at this event by Officer-Cadet (OCdt) Jason Song (photo right) from RMC. Originally from Vancouver, BC, Song will be one of nine Canadian athletes participating at this year’s Games.

The FISU team will compete at the 2011 World Universiade Games in Shenzhen, China from 12-23 August.

“We are very happy for Joel,” said Darren Cates, RMC Director of Athletics. “This is a tremendous professional development opportunity, and it also brings great recognition to the RMC and to our taekwondo program”.