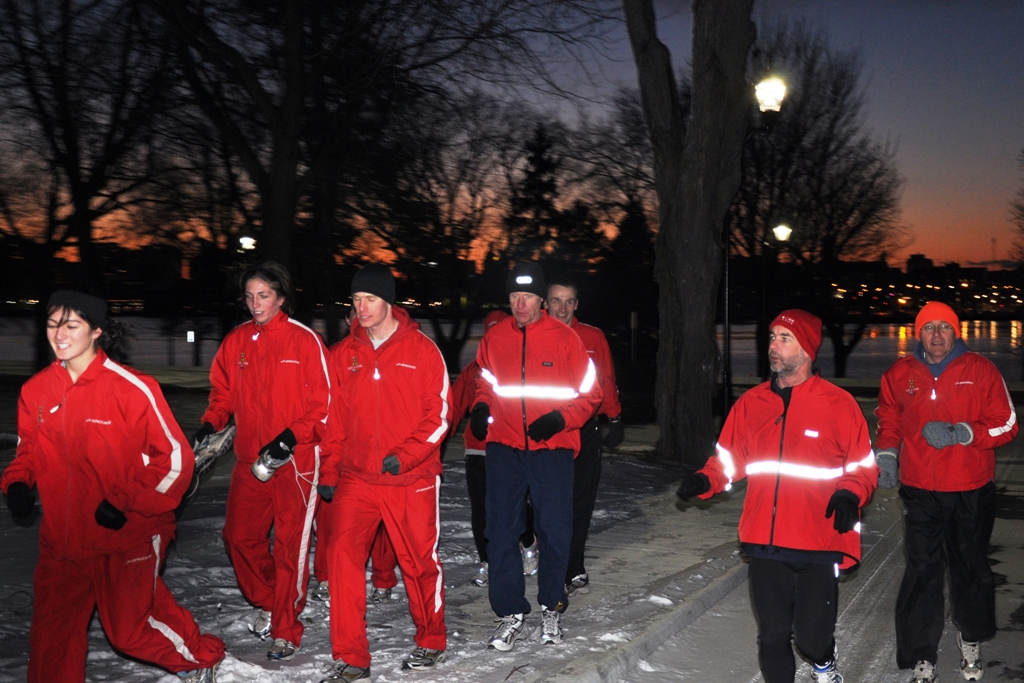 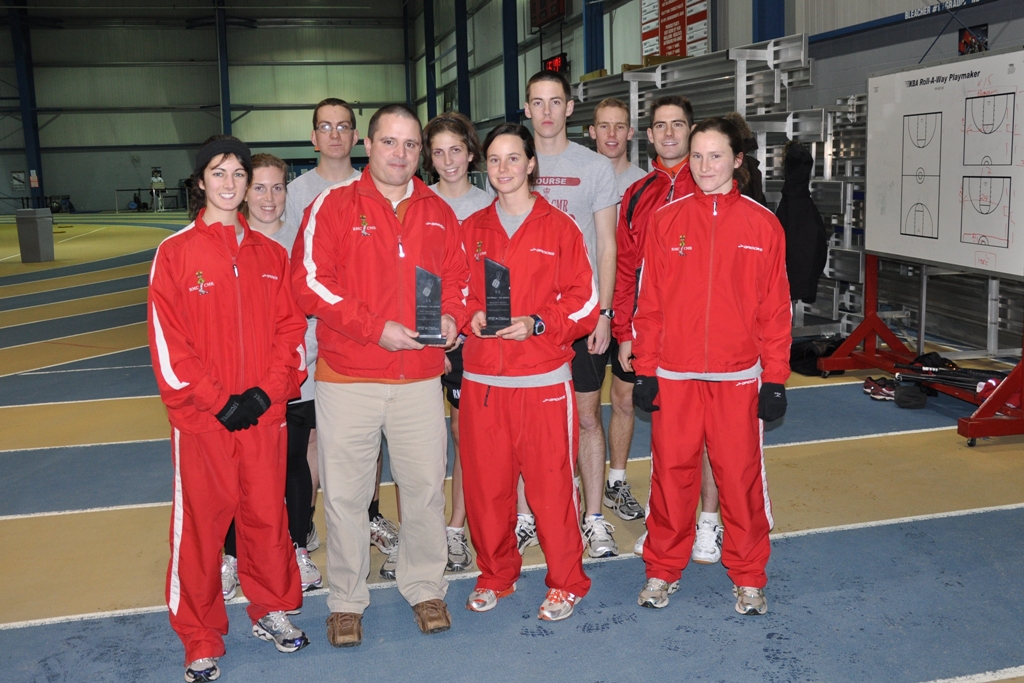 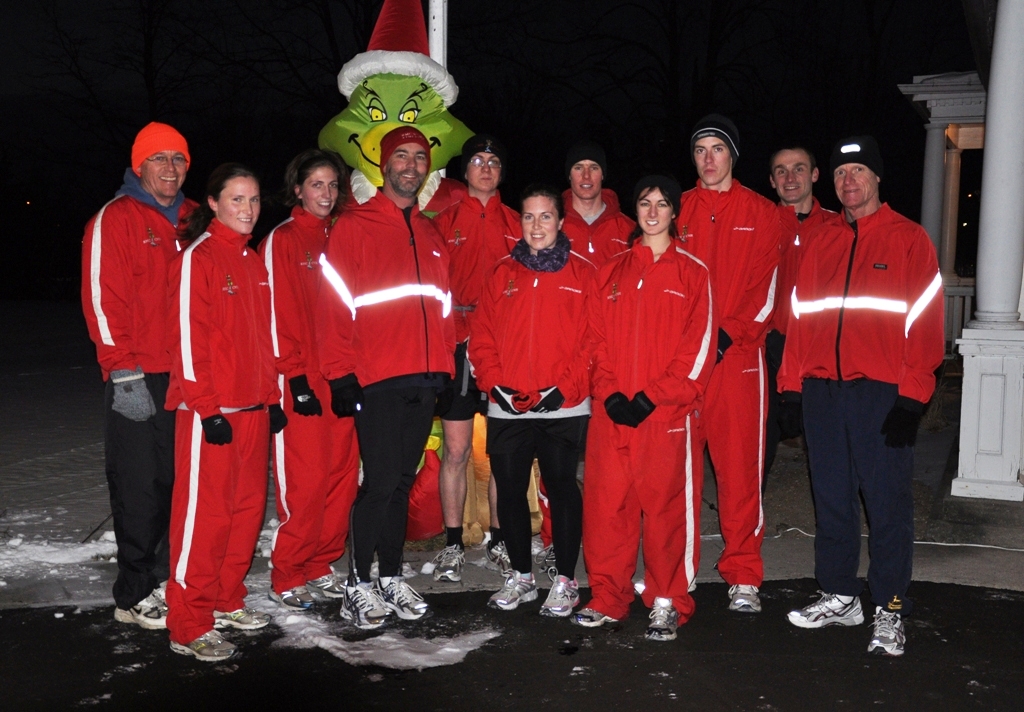 The Commandant and the CCWO, both runners themselves, commended the team on their hard work and encouraged them to continue to strive for excellence in their fitness throughout their careers in the military.

Varsity Sports Schedule from 6 to 22 January

Complete standings, scores and other future games available at: http://www.oua.ca/