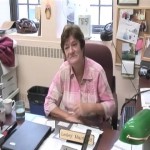 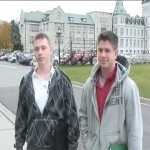 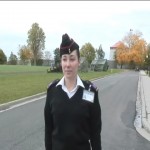 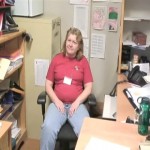 The First 32 Fund, initiated in honour of the late Colonel Karen Ritchie, now has six full sponsorships but is still a long way from the goal of 32 sponsorships. The camp fund was set up by members of the first group of Lady Cadets and the women of her graduating class to help send 32 girls to Girl Guide Canada’s upcoming Guiding Mosaic 2010. The cost to send one girl to camp is $900.00.

The RMC Women’s Rugby Club will be playing against the St. Lawrence College Women’s Rugby Club, all while wearing evening wear. Tickets are $5 or best donation and bought at the game.
All proceeds will go to the First 32 Fund.

The public is invited to attend the game and talk to team members afterwards at the RMC Cadet Mess.

Colonel Karen Ritchie, class of ‘85, who died last year in a car accident, was an inspiring, caring woman who had strong beliefs about the importance of empowering Canadian girls and helping them to find their voice. Karen was also a life-long supporter of the Girl Guide movement and a proud member of Girl Guides of Canada. At the time of her death, Karen was a Board Member for the organization.

By Gillian Kellan 24886
The RMC Women’s Rugby Club has been active this season, with games against both Carleton University and Saint Lawrence College. They also hope to travel to McGill for a developmental game this year. The team has been steadily growing throughout the last months, with the addition of new first years, and other interested girls who never had the opportunity to play rugby before. We will be scheduling local games soon against Queens Law and St Lawrence. This Wednesday, Oct 28th, the team will host a fundraiser game against St Lawrence with proceeds going to the Karen Ritchie fund. The “First 32 Fund” was set up in honor of the first 32 female cadets to be accepted to RMC. The goal is to raise enough money to send 32 girls to Girl Guide Canada’s Guiding Mosaic 2010, an international camp which will be held in Ontario next year. The RMC Women’s Rugby Club hopes to raise enough money to send one girl, which is about $900.

Both teams will be playing the full rugby game in prom dresses! The game starts at 19h00. We hope to see everyone at the game on Wednesday! 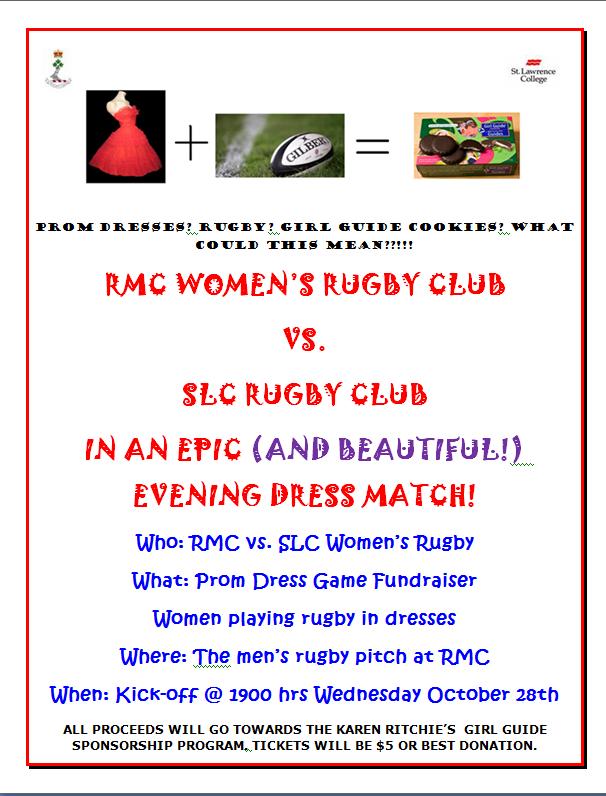 Update on the First 32 Fund

As many of you may know, 14491 Colonel Karen Ritchie, Class of ‘85, died as a result of injuries received in a car accident over the 2008 Thanksgiving weekend.

Karen was a life-long supporter of the Girl Guide movement and a proud member of the Girl Guides of Canada. She lent her skills, leadership and passion to several areas of Guiding, including being a Unit Guider, working on the Planning Committee for Guiding Mosaic 2006 and serving on the Membership Recruitment Task Force. At the time of her death, Karen was a Board Member for the organization and was co-chairing Guiding Mosaic 2010.

In honour of Karen’s memory, members of the first group of Lady Cadets initiated the “First 32” camp fund in order to help send 32 girls to Girl Guides of Canada’s upcoming Guiding Mosaic 2010, an event very dear to Karen’s heart and one she had been looking forward to being part of.

We are still working hard at achieving our goal of raising $28,000 and are just over a quarter of the way there. You may have noticed in last week’s e-Veritas that the Women’s Rugby team is playing a fundraising game against St Lawrence College to help raise awareness and funds for this great tribute to Karen.

It is not an overstatement to say that Guiding events like Mosaic 2010 change young women’s lives. You can help us be a part of that and donate to the First 32 Fund via the following links:

If you have any questions or want to contribute in other ways, feel free to contact Linda Newton at linda.newton@dcc-cdc.gc.ca

RMC Athletics and The Royal Military College of Canada is proud to host the 40th Annual RMC Fencing Team Invitational Saturday October 31, 2009 and Sunday November 1, 2009 at the Kingston Military Community Sports Centre. This tournament shall be run in accordance with FIE and CFF rules and regulations, subject to the interpretation of the Directoire Technique.