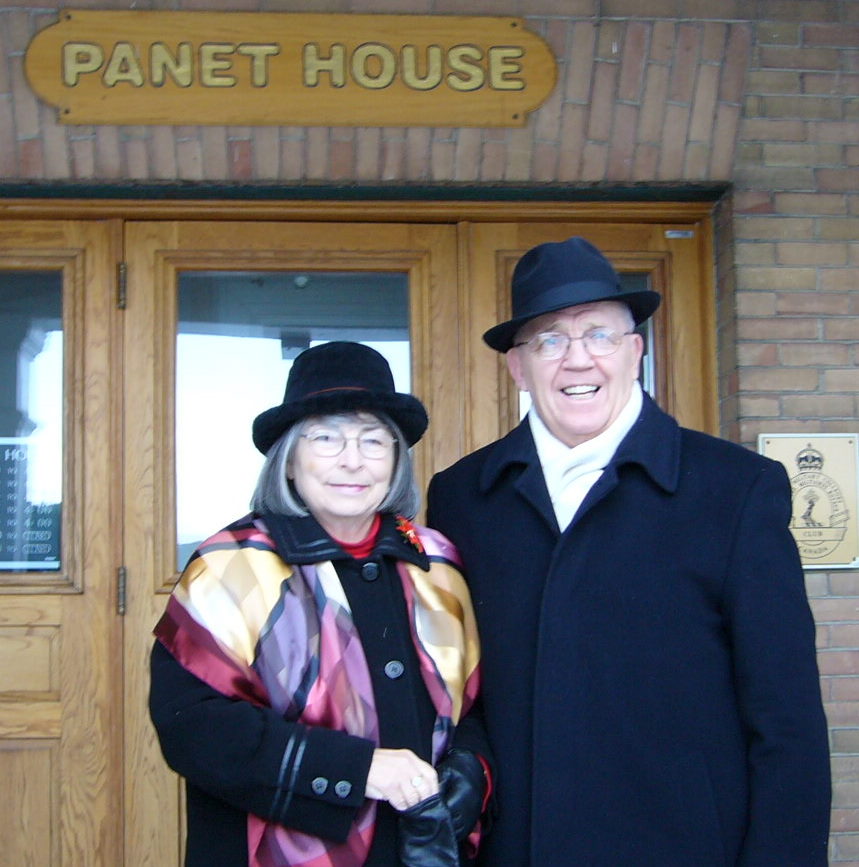 To sustain this pace for that long takes a whole lot of wonderful help and teamwork from a number of people. This year was no exception. We owe a very special debt to:

Victoria Edwards has not missed submitting at least one article, per Issue, over the past three years. For some e-Veritas editions we could fill it up just from her submissions alone. Not only does she provide outstanding caliber articles; her exceptionally high level of professional research experience on a number of  diverse topics guarantees the readers with high quality content each and every time.

Victoria has been at this for a while, she’s very good at it and she has a major sense of humour, which helps plenty.

Two other stalwarts have also made their e-Veritas mark in 2010.

Noelani Shore is wrapping up year two with us. Her regular contributions on current and past staff – civilian and military, mostly Ex cadets but not always gives all of us a personal and inside look at various people. Folks for the most part who have lived the military colleges experience as a cadet, or as a staff member – or both.

Working with Noelani over the past two years has been an amazing experience for us. We and many readers from whom we often receive feedback, appreciate her high standards, consistent focus, and enjoyable articles.

Brent Fisher a 2010 RMC graduate who is currently pursuing a MBA has been steadfast over the past 12 months on a number of fronts. His articles on cadets and staff are written at a level one would expect to read in any of the major news outlets across Canada.

Brent is impressive for a number of reasons, none more than his work ethic and commitment to excellence.

These three individuals are our core team volunteers. Without their contribution we would not have published at the consistent high level that we did 50 times this year!

We have also received a great deal of help from too many in both the Military and the Cadet Wings to mention. Also the contributions from the Public Affairs Officers at both RMC Saint-Jean, Eric Le Marec;  and RMC in Kingston, Cynthia Kent have picked up in the latter part of the year and we look forward to even more regular inputs from both these two media professionals in 2011.

Readers will surly notice a great number of photos in most of our editions and especially in #50 to end the year. Brad Lowe from the CFB Kingston Photo Section and like-wise Mario Poirier, from RMC Saint Jean have both provided a steady flow throughout the past 12 months and beyond.

Officer Cadets – Dan Fleming (left) and Francis Themens (lower left) both of whom had zero previous experience in this type of work. They are  in various transitional phases in their military careers which have provided them with the time to help us.

Both Dan and Francis have made significant contributions with their willingness to get up and in front to “capture the moment” with the lens. It has been a pleasant and enjoyable experience working with them both.

In addition to the weekly support from volunteers our staff infrastructure is outstanding.

We can’t close without mentioning the RMC Club, in particular, Peter Dawe and Mary Darlington for their year in and year out support. For the RMC Club BoD we especially like the opportunity they give us to do our thing.

Finally, to all the faithful readers from the Military colleges community we really appreciate the feedback you all provide.

To everyone we say a big wow and a hearty thank you.

For those who like us who celebrate the birth of Christ – Merry Christmas. To the rest – Happy Holidays!

Look for the next e-Veritas in early January.