McLeod has made ‘Major’ impact

Just when you think you know all there is to know about Danny McLeod, a biography emerges to elevate the legend and bring to life entrancing tales and tidbits on the man known affectionately as Major.

“I thought I knew him, but I had no idea he did so many things,” said Jim Gebhardt, whose friendship with McLeod stretches back a half-century and includes six splendid seasons ‘Trapper’ spent patrolling the blueline for the McLeod-coached Kingston Aces senior A hockey team. “His wartime exploits, his efforts as a peace-keeping observer (in Indochina), so many things brought to light, although I don’t know about that observer part,” he added. “Danny never observed anything, he got right in there.” 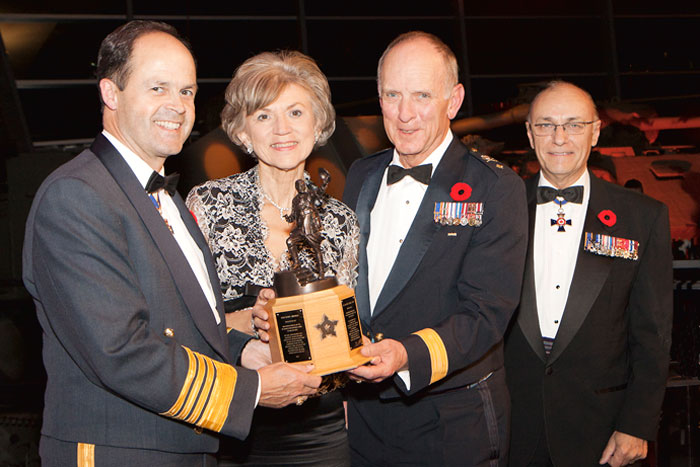