Ex-Cadet Still Gets Around 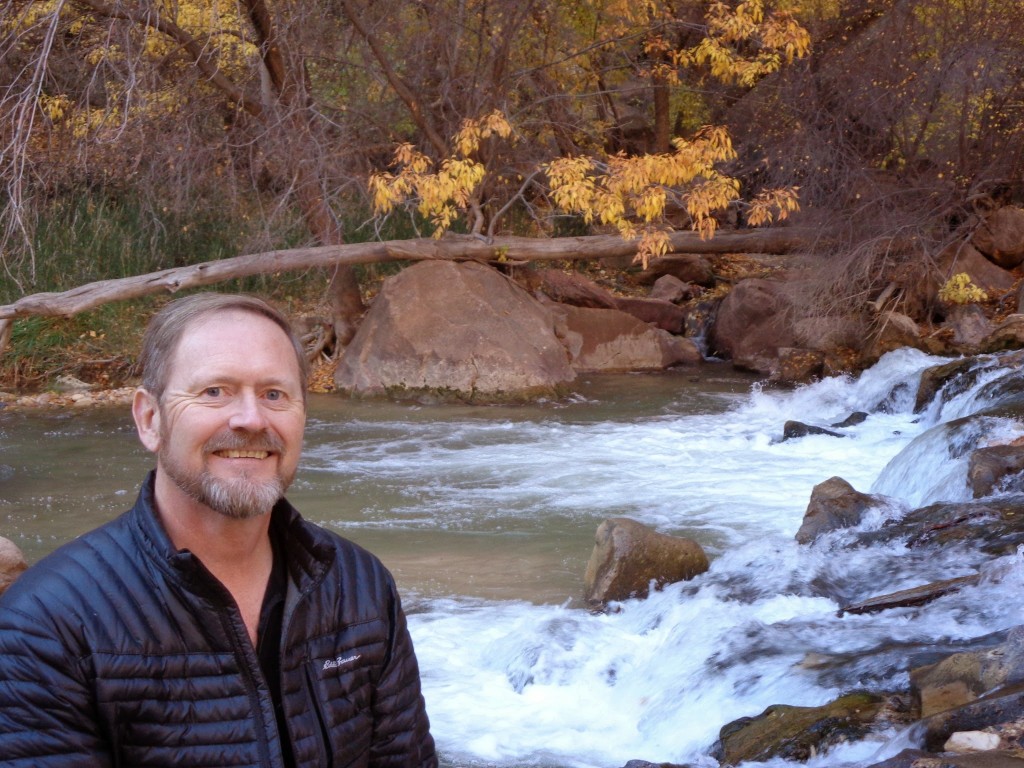 9649 Rod Capern, RMC 73, reported to RMC Kingston in 1969 pursuing a dream of a military career, his love of athletics, and a chance to travel.

In his first year, he won the RMC Recruit Most Outstanding Boxing trophy. He played on the varsity basketball team as a starter for all four years, receiving a RMC Sports Achievement Shield in Basketball as well as a QUAA all-star team selection in his last two years at the College.

Married to Janet (nee Spence) for over 40 years, they now have four children, and 6 + 1/2 grandchildren (with more expected in the future).

After graduating with a BA (History), Rod served in Logistics for 35 years, achieving the rank of Colonel before retiring in 2004. His career saw assignments in transportation, supply and procurement, and finance. Rod also completed a MBA at Dalhousie University in 1977. Military life offered Rod a chance to travel and see the world. Of particular note was a flight around the world in 13 days as a Deserving Airman Award while serving at CFB Trenton in 1988. Later, in 1994 he also had a unique opportunity to attend the Australian Joint Services Staff College for 6 months. That time the whole family got to travel abroad and, naturally for the Caperns, to play basketball in the Land Down Under!

Rod played basketball with Military teams from 1973 to 1998, often serving as a player-coach. He led teams to the Ontario Regional Championships for CFB Uplands in 1974 and 1975, and NDHQ from 1982 to 1984. He led the NDHQ team to championships in a civilian league from 1982 to 1985. His final basketball game as a player was the SHAPE international tournament in 1988.

Basketball Injuries ended the playing days but Rod took to refereeing. He also volunteered to train youth referees and minor officials for a club in east Ottawa. Since retirement, there have been a few extended vacations abroad (notably to Tanzania, New Zealand and Australia), and multiple smaller trips with friends. Rod Keeps busy doing volunteer work, refereeing, reading, hiking with his dog, researching travel destinations, and enjoying family gatherings.

We want to thank and wish Mike Shewfelt the very best as he has moved on to a new chapter in his life. Over the past few months Mike, picked-up where he left off last Spring and helped out with some very well written and interesting articles, in particular, Class Notes.

Just prior to his departure, Mike had contacted a number of Ex Cadets concerning possible “Class Notes” articles. For anyone interested, please reply to william.oliver@rmc.ca

In addition, e-Veritas has covered 11 chapters of his  fantasy novel “The Phaireoir Legacy” : JIM CARMICHAEL’S  STORY, VOLUME ONE BOOK ONE: BEGINNINGS. We hope to post chapter 12, when space becomes available in the near future.