On 4 and 5 September, a group of 8 Class of “68 members from the Ottawa/Kingston area celebrated their actual 50th anniversary of “signing up”, with a couple of days of golf, friendship and plenty of exaggeration.  The group: 7826 Ivan Wawryk, 7815 Marv Sywyk, 7765 Roman Klimowicz, 7808 Dave Rooke (the Roadents), took on 7679 Ken Mansfield, 7669 Bob Jones, 7678 Bill McMillan and 7637 Ches Brown (the RMC Purebreds) for a friendly (well, mostly friendly) 2-day tournament at the Renfrew Golf Club and the Dragonfly Golf Club, while using Dave Rooke’s cottage at a nearby lake as the Athletes’ Village and dining /drinking/ swimming/ sleeping facility.   Day 2’s golf event was a saw-off, following a “lucky” day for the Purebreds on Day 1.

Two balmy and mostly sunny days permitted us to dine outdoors on the deck at the lake, to share a lot of nostalgic memories, and many laughs while looking over some old scrapbooks that were brought along for entertainment.  The yellowing pages of “acceptance telegrams”, old photos, cadet instructions circa 1964, some great stories (some of them might even have been true), oh yes, and a few libations kept us smiling and laughing for most of the time.

Particular thanks go out to Marv for his fine barbequing talents; to Ches for building such a great Caesar Salad (it was really Marilyn’s special dressing that did the trick); to Bob, Bill and Ken for entertaining us with their swimming/diving prowess; and to Ivan and Bob for stepping up as official photographers, to capture this very special time.  A few photos of interest: 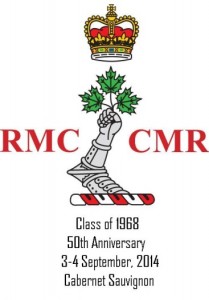 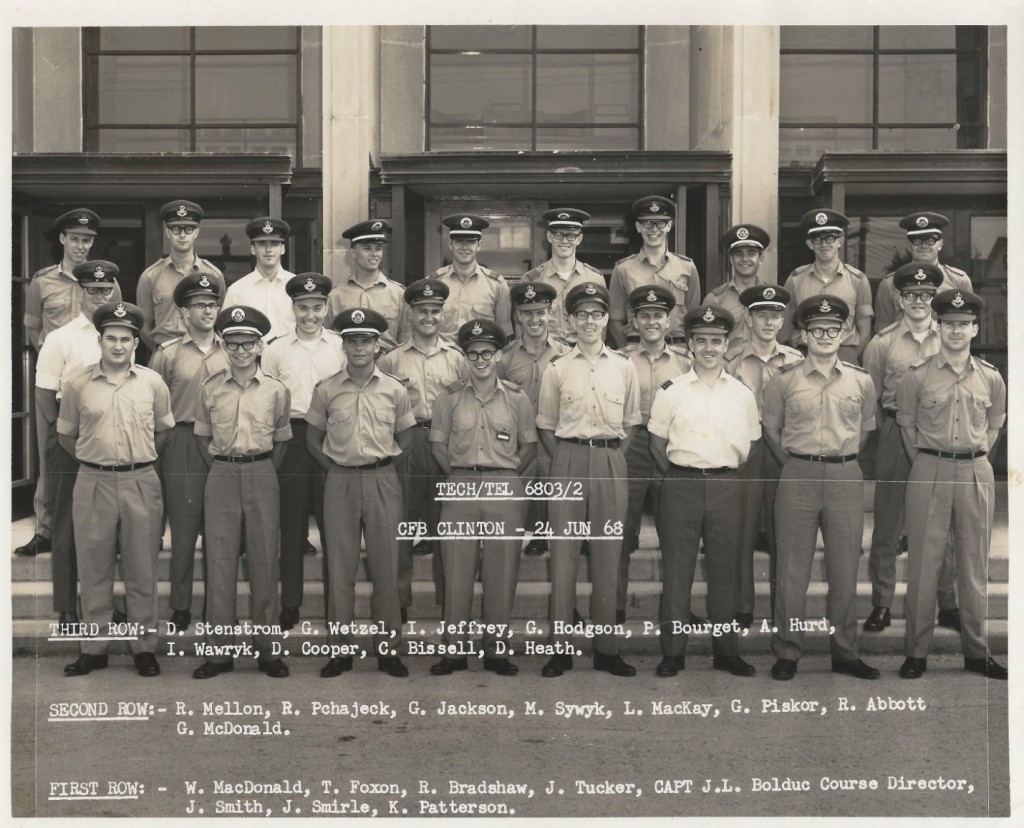 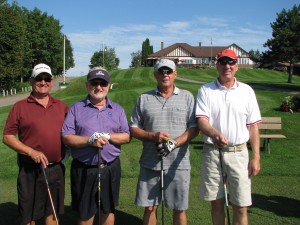 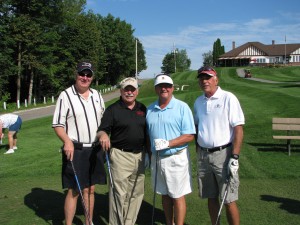 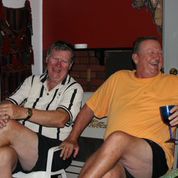 Ken and Ivan enjoying a laugh. 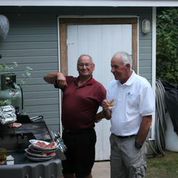 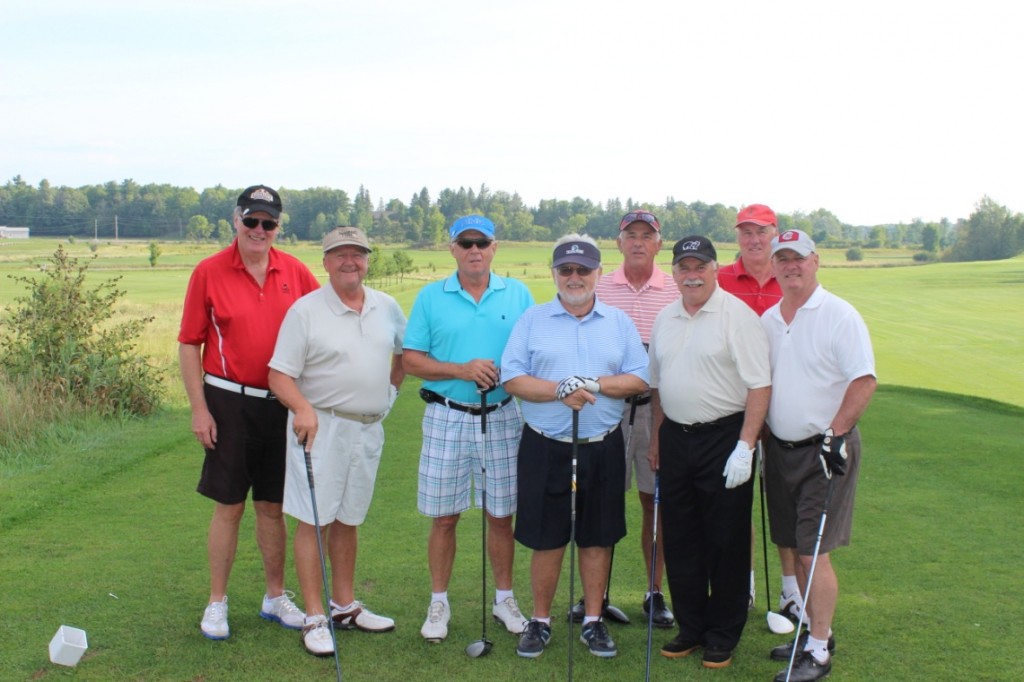 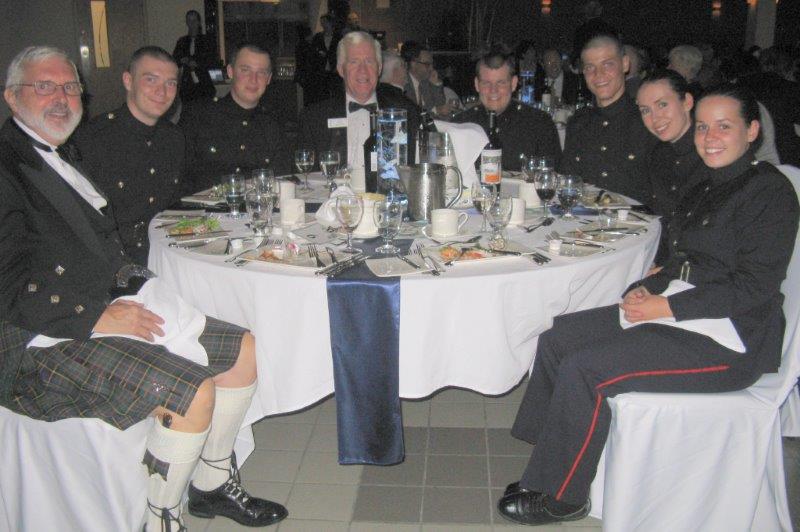