Class of ’89 maintains the reins

By: WJO (Photo by Kyle Tilley)

For the fifth time in the 139 year history of the Royal Military College of Canada a classmate has handed over the senior leadership reins to a classmate.

The other four occasions when one classmate moved directly into the big office at Mackenzie Building: 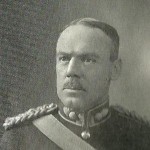 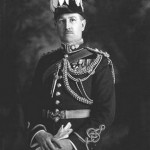 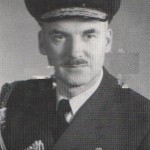 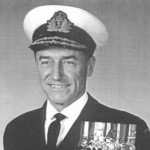 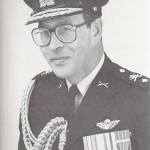 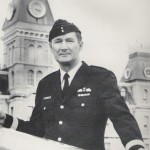 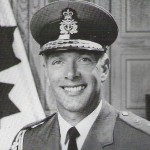