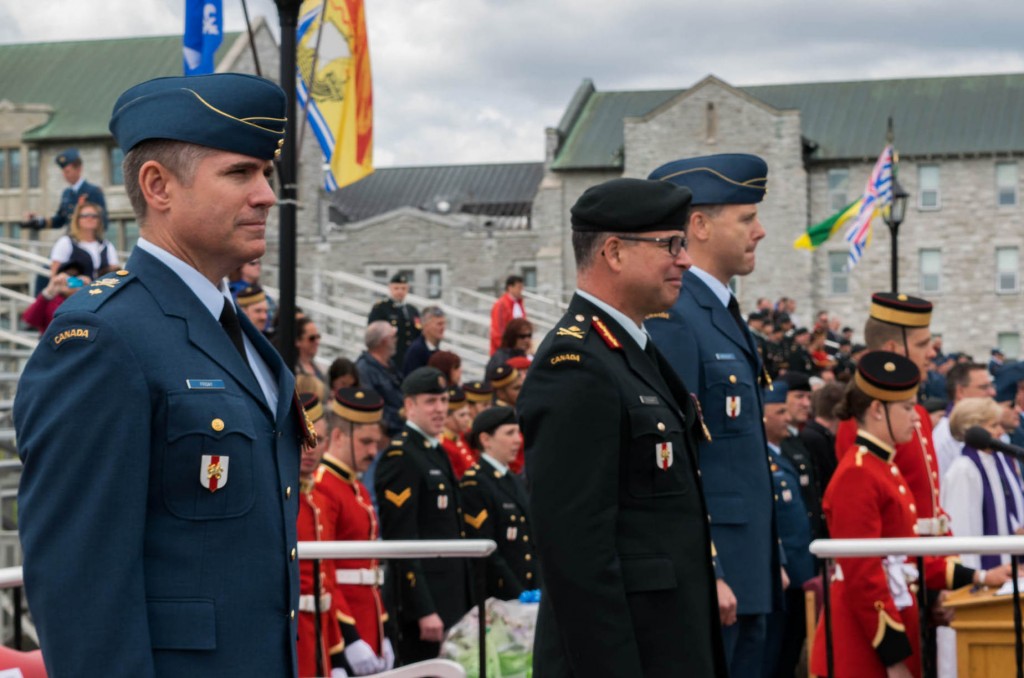 A New Year and a New Commandant!

Officer Cadets of the Royal Military College of Canada finished the year off with a good-bye to Major General Meinzinger and a welcome to the new Commandant of RMC, Brigadier General Sean Friday.

The parade began with a brief historical overview of RMC and then the arrival of the cadet wing commanded by officers and NCO’s from the Training Wing. 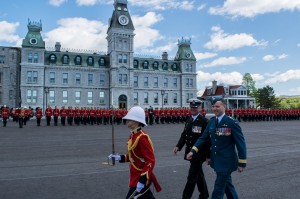 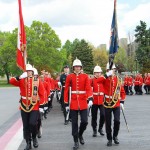 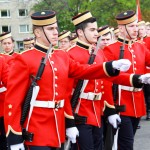 The cadet guard looked sharp on parade through the thorough inspection and March Past. 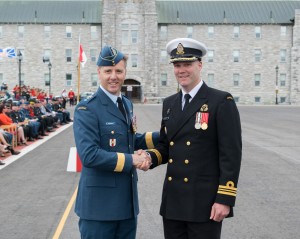 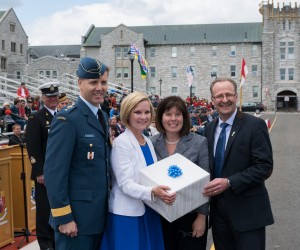 MGen Meinzinger in his last official act made a number of presentations to deserving college military and civilian personnel. Gifts were also presented to him and his wife Joy.

The outgoing Commandant handed the incoming Commandant the Canadian Flag and College Colours followed by the formal signing of the change of command documents.

Four speeches followed: CCWO Keith Davidson; MGen Meinzinger, gave his final address as Commandant; the presiding officer, MGen Tremblay was next. Wrapping up the speeches with threatening skies and a few rain-drops in the air was the incoming Commandant BGen Friday.

The cadets of the Royal Military College of Canada want to thank MGen Meinzinger for his dedicated service to the college and wish him well in his new position as Deputy Chief of the RCAF. At the same time, we look forward to the future leadership under BGen Friday.