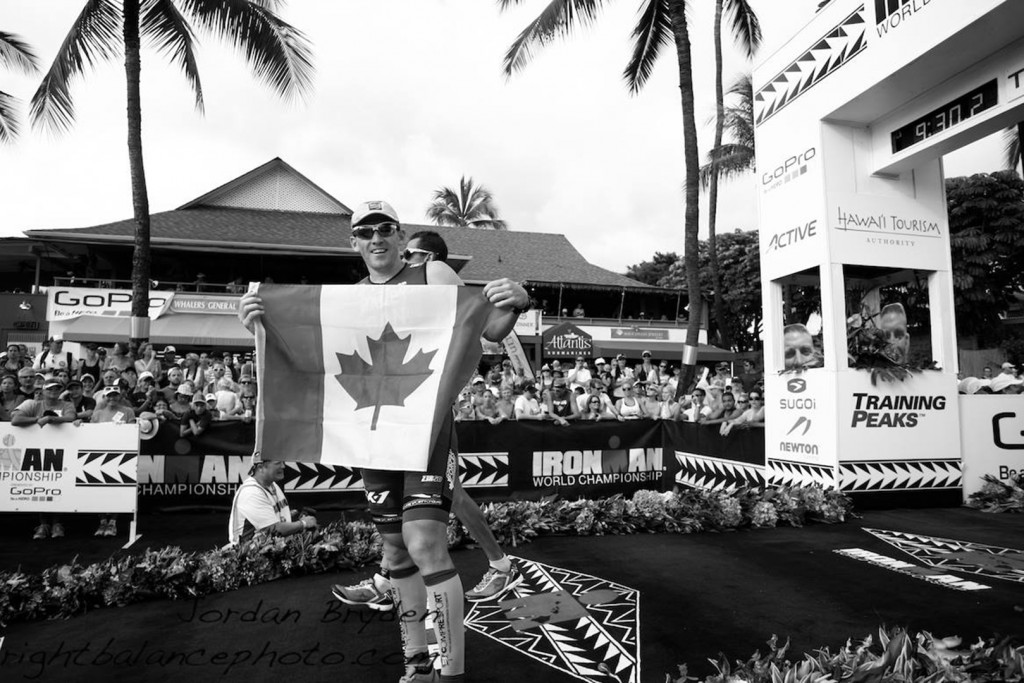 “I owe a special word of thanks to 408 Tactical Helicopter Squadron, CFB Edmonton and the National Sports Office for supporting me on this challenging journey.”

“My goal has been to get a smart team that understands the issues and that can move quickly,”

“”Canada has a long history of participating in UN Missions in Haiti,”” said 21353 Major François Dufault, the Military Component – Chief of Staff Coordinator at MINUSTAH. “”Our training and experience make us good staff officers and our Canadian culture and multicultural awareness and policies make a good balance between all the different nations involved in MINUSTAH.”” – Article

“I found the Chilean officers and crew to be extremely friendly, eager to help, and genuinely curious about Canadian culture,”

19218 Colonel Sylvain Menard, the commander of 3 Wing Bagotville, Quebec, conducted the ceremony along with the commanding officer of 414 Squadron, 20836 Lieutenant-Colonel Christopher Robidoux. – Article