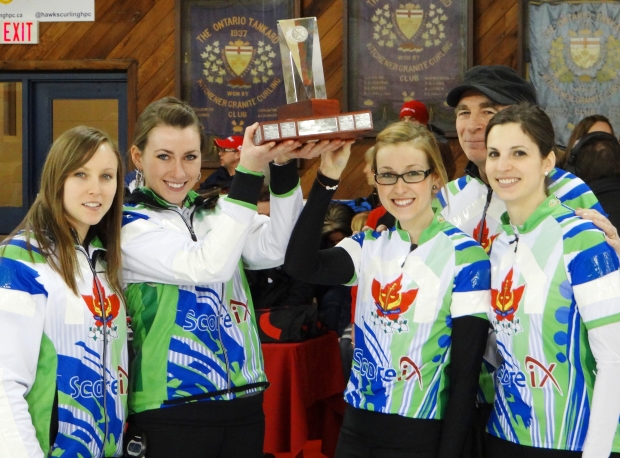 Col (Retd) John Gardam, OC, OMM, MSM, CD, (Director of Cadets at RMC in the mid-1970s) has been appointed to the Order of Canada, in the rank of Officer (OC). The date of the official investiture ceremony has yet to be set by Rideau Hall.

After his sterling service to Queen and Country in the CF, he turned his talents to authoring several significant books on Canadian military history, drove the creation of the Tomb of the Unknown Soldier in front of the National War Memorial, and was Project Director for “Reconciliation”, the Peacekeeping Monument in the National Capital. He remains active in Veterans’ issues, in addition to continuing to guide us younger folk…..

“Why do we move people so much and how many times do we have to move?”

“The uniforms are better integrated with the rest of the combat equipment while increasing comfort and providing greater wearing options adaptable to the environment a soldier is deployed in,”

“This agreement will improve education access for our soldiers and their dependants. In particular, it improves soldiers’ professional development and can help prepare them for higher ranks and more complex responsibilities,”

“The Canadian Forces wishes John and his team continued success. We will support these innovative efforts fully within our mandate and look forward to the continued strong support of the Canadian public.”

“In essence, we have to lay-off people only to hire them back for other initiatives. Our credibility as an employer of choice is therefore impacted.”

Canadian Skies test pilot 15626 Rob Erdos puts the Challenger 300 through its paces, and finds that the jet delivers impressive utility and performance. Source