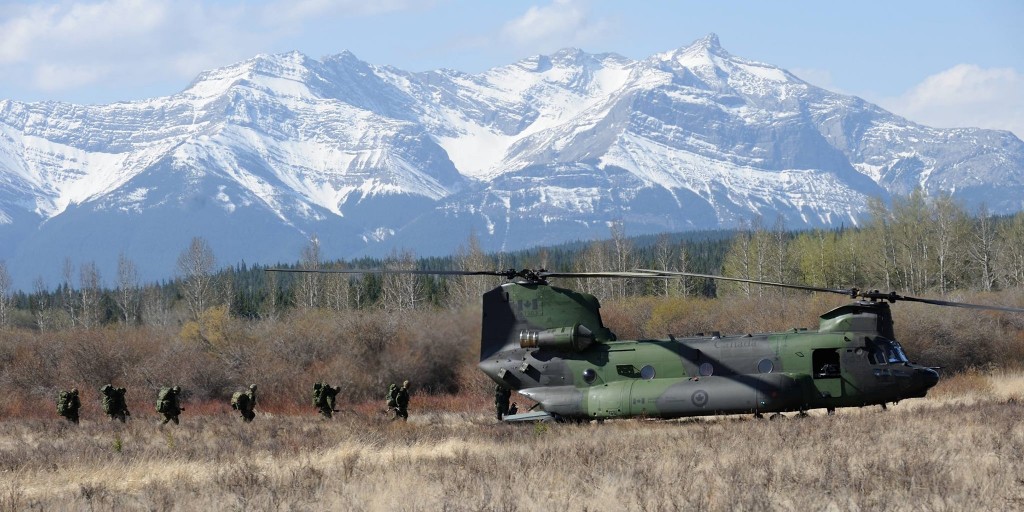 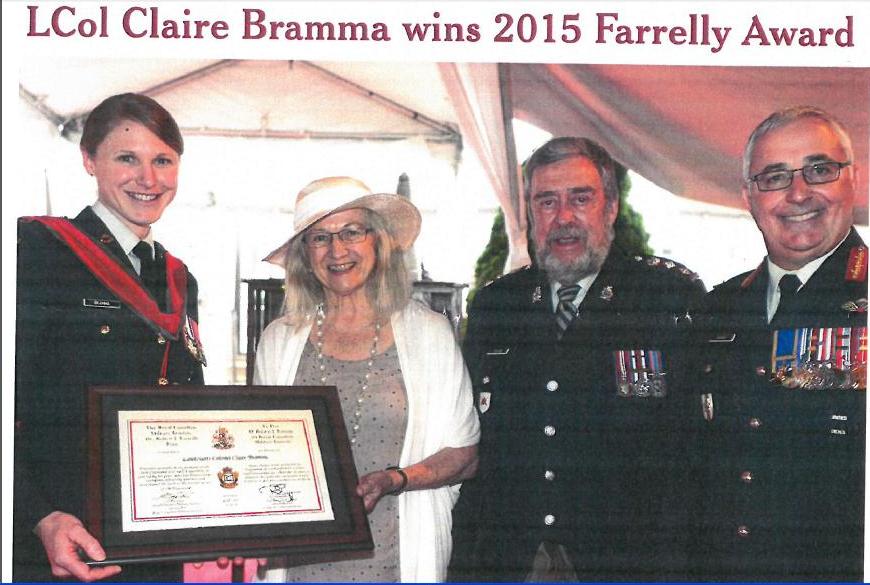 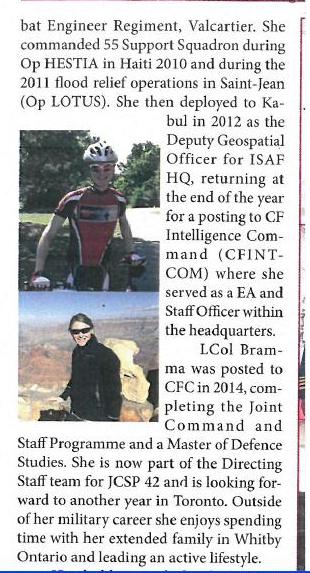 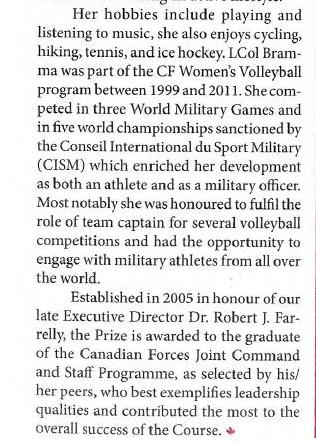 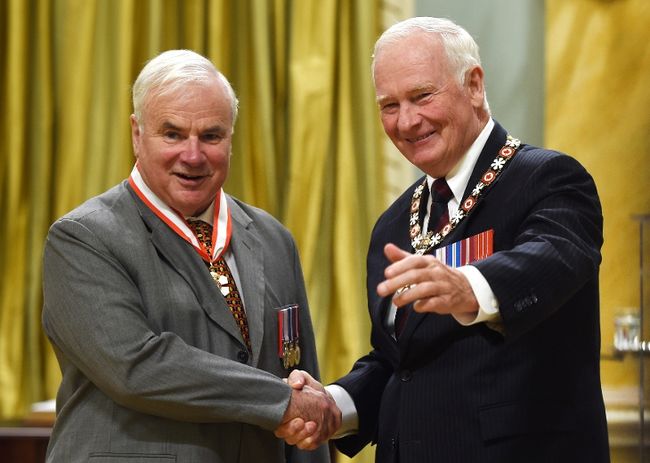 After RMCC: The Way It Is When I finished RMCC I finished my phase training then was posted to 3 PPCLI. Immediately after returning from Xmas leave, I was put on my Basic Parachutist course, and was given command of 9 Pl in Charlie Coy. I passed the jump course, went on several exercises with the battalion and the company to Dundurn, SK and in Nordegg, AB. I ran a Weapons Det Member (WDM) course this summer for the battalion while coaching the 3 PPCLI battalion rugby team to victory in the Bde Ex TOUGH CONTENDER 2015. In that same time frame I also tried out and completed the Bde Pre-Ranger Selection and should be attending US Army Ranger School in January 2016.

Looking back on RMCC is strange. At the unit you are completely surrounded by NCO’s and soldiers instead of all officers like at RMCC. However, the best way to prepare for life at an infantry battalion is to get busy and focus on teamwork. Nothing at the unit gets done unless you are willing to give/take and put in extra hours to focus on a common goal.

In my case, many of the lessons on teamwork I learned were through playing team sports particularly the rugby team. Putting your body on the line, and working with the same guys on drills, skills, and plays (tactics) is extremely similar to working with your platoon. The men appreciate you as the leader going in first, taking on the heavier load and most of all looking out for their general welfare.

RMCC is excellent at preparing you for life in the army if you choose to make the most of your time there. Focusing on your fitness, SLT, and multitasking/organizational skills will set you up for success as a junior officer. However, you cannot sit by and be idle when you have the time and facilities to train yourself to best prepare yourself for life post RMCC.

To the new fourth years, don’t waste the time you have now to prepare yourself mentally and physically to lead men / woman older and more experienced than you. You must remember to be open to suggestion and open to learning. You will never stop learning as an officer.