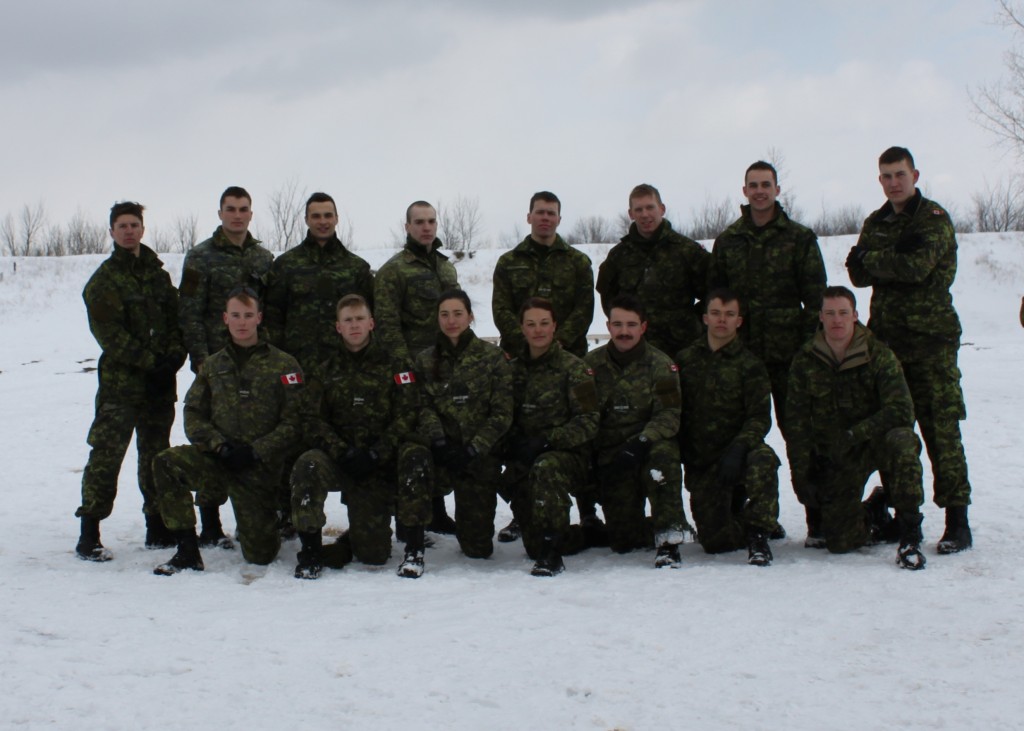 The Sandhurst Competition is defined by change. Each year, teams of cadets from military colleges around the world come to the United States Military Academy in West Point, New York, to showcase their skills in a physically, mentally, and technically exacting environment. The nature of the competition changes every year to constantly test the participating teams in their ability to improvise, adapt, and overcome. This year will be especially challenging for Team Canada.

After a grueling selection process in January, fifteen cadets were chosen to represent Canada at the 2015 Sandhurst Competition. Training began immediately after seelctions, and the team has been working diligently over the past two months perfecting their skills. The team is led by 26099 OCdt (IV) Jean-Sebastien Otis, who is also the current Cadet Wing Administration Officer. A pilot by trade, he has experience on the team from 2013 and 2014. OCdt Otis’ experience has allowed him to direct the team’s training based on lessons learned from the past. The second-in-command of the team is 26707 OCdt (III) Anton Humeniuk. OCdt Humeniuk’s composure and quiet confidence acts as a grounding force for the team, and he will be an integral part of the team’s performance in West Point.

The remainder of the team is made up of a bilingual group of motivated cadets, both male and female, from all years and all elements. Amidst schoolwork, training, bar positions, and extra-curricular activities, the team comes together with a positive energy and is united by a common goal: winning the Sandhurst Competition. Through the rigours of training and College life, the Sandhurst Team has developed an indomitable cohesion that will serve it well throughout the remainder of the training season and during the privation of the competition. 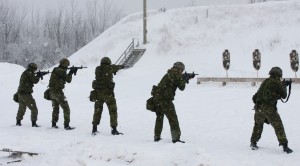 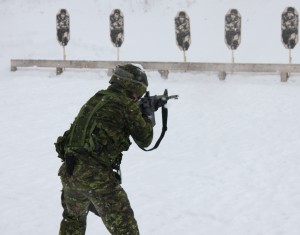 This training season has been especially challenging for the team. The greatest obstacle has been the long, cold winter that has descended upon the Kingston area. This has forced the team to become incredibly comfortable training in the cold and improvising to conduct training in knee-deep snow and driving winds. Logistical backlogs have also resulted in changes to the team’s kit and equipment. But in typical Canadian fashion, the team has managed to make do with what they have and exploit resources when they become available.

The team is thankful for the support from the RMC Foundation, specifically from the Class of ’64.  This funding will be used to source vital pieces of equipment that will be used during the competition, including new boots, gloves, and team clothing. The team is also relying heavily on the support and experience of Capt Justin Lystiuk, Capt Adam Bradley, WO Julian Wieczorek, and PO1 Peter Strickland. 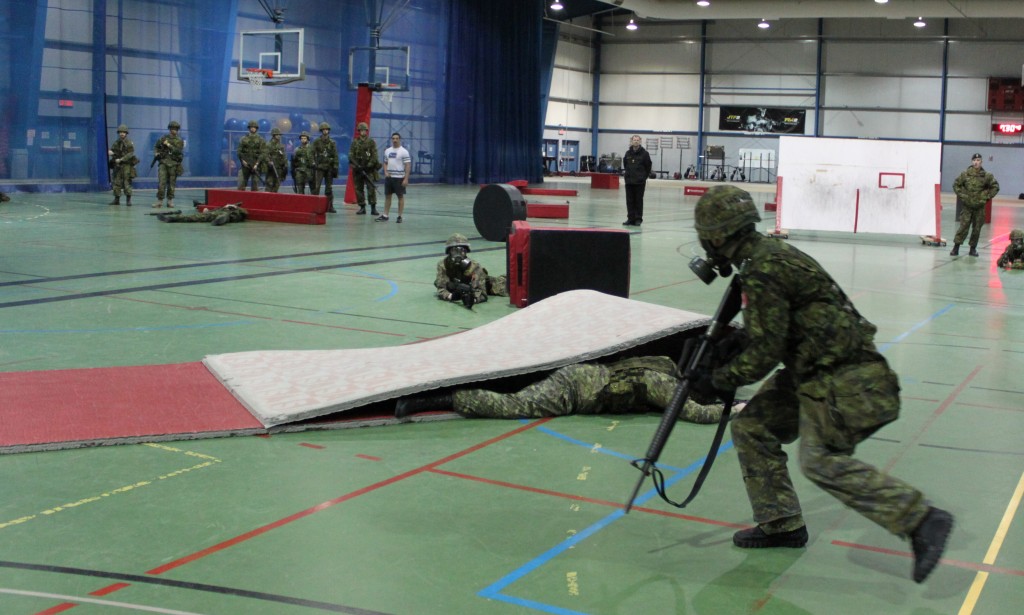 Despite the changes and challenges of this season, the RMC Sandhurst Team will seek to continue the legacy of excellence that has been typified over the years. For the Sandhurst Team, there is no second chance. Each member is expected to give their best effort at all times during the competition. Successes in the past become irrelevant, because the team will be graded solely on how they perform under pressure when the time comes. Likewise, concerns about future competitions must be set aside, as the team must focus one-hundred percent of their energy on what is important now. For the 2015 Sandhurst Team, there is indeed only one shot.

The 2015 Sandhurst Competition will be held April 10-11 at West Point.