It is tradition at RMC that, as graduation approaches, the Fourth Year cadets of each element gather together one last time as a group. The Fourth Year naval cadets, although the smallest of the three elemental groups and the last to gather, were by no means the least of the three elements. Lead by 25294 NCdt (IV) Sean Catterall, some fifty soon-to-be officers spent the evening with the senior staff of the College and a number of naval officers who were in town for the MOC weekend, including the Guest of Honor, Commodore John Newton. It was night of tradition, drink, and good company. As one Naval Cadet said after the night was over, “It was only the second mess dinner I’ve ever been to, but it was great. I was really looking forward to it, and I’m glad I went.”

Photos from the night: 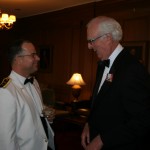 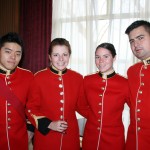 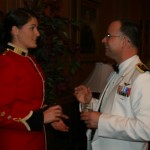 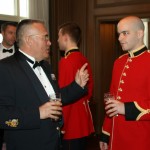 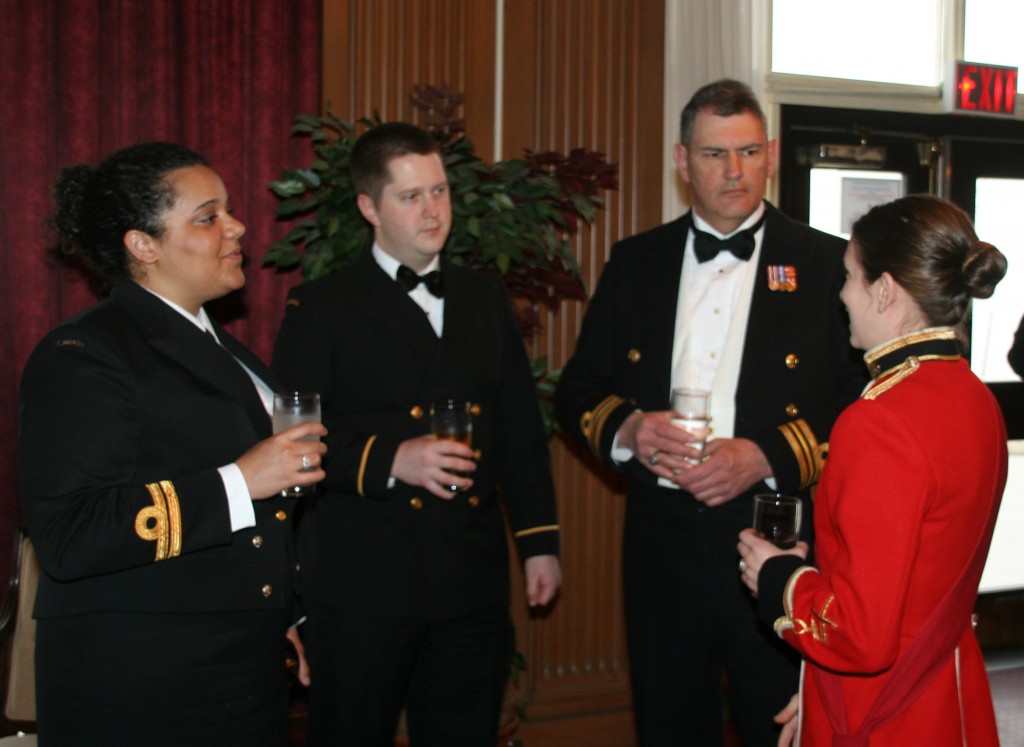 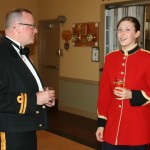 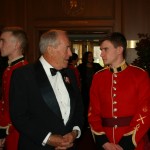 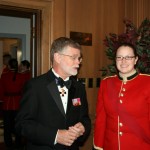