As each semester at the College comes to an end, speculation always runs wild about what the next semester’s bar slate will look like. Who will have what position…? Who will be CWC…? Who will be our new CSL…? These questions were put to rest this past Friday as, following the IM Awards Ceremony, 25314 OCdt (IV) Jacqueline Forbes, current DCWC, announced the bar slate for the 2013 Fall Semester. The new command team, lead by incoming CWC 25586 OCdt (III) Brenden Clarke, as well as the incoming Cadet Division Leaders and Cadet Squadron Leaders, lined up across the Parade Square to the applause of the Wing. As DCWC OCdt (IV) Forbes said, “Each one of you has worked hard to get where you’re at. You are all deserving of your positions.” 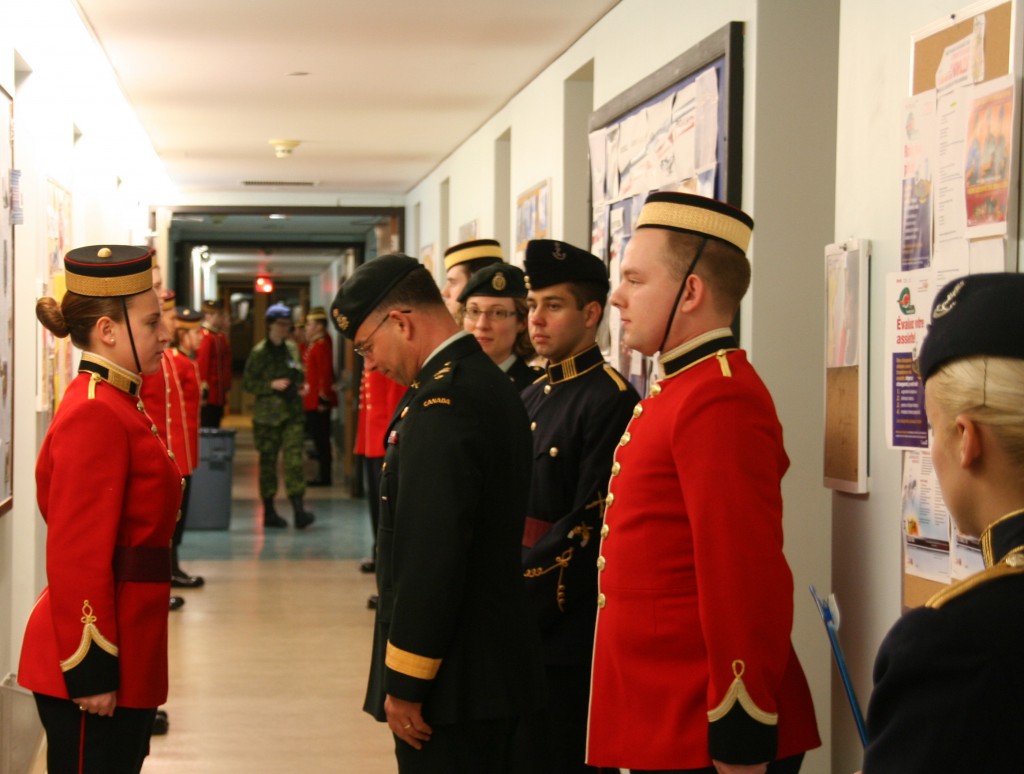 Inspections are a staple of Cadet life at the College, and twice a year the Cadets turn out in their finest to be inspected by the top leadership of RMC. This year’s Commandant’s inspection was held over the course of four mornings this past week, instead of the one morning typical of the event. This allowed the Commandant of RMC, BGen Eric Tremblay, to briefly inspect every cadet in the college. On Wednesday morning, it was A Div’s turn. BGen Tremblay spent an hour inspecting Cadets and their rooms, while the inspection party (senior Cadet Wing positions and members of Otter Squadron) did a more detailed inspection. It was a solid performance for A Div in general and 4 Sqn in particular, one of which they can justifiably be proud.

More photos of the action: 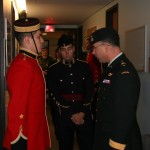 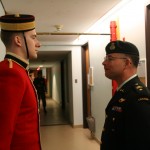 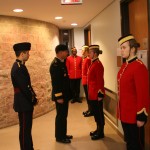 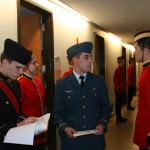 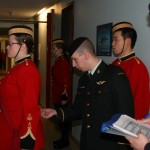 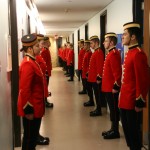 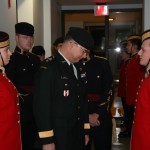 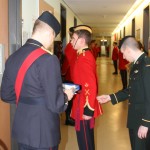