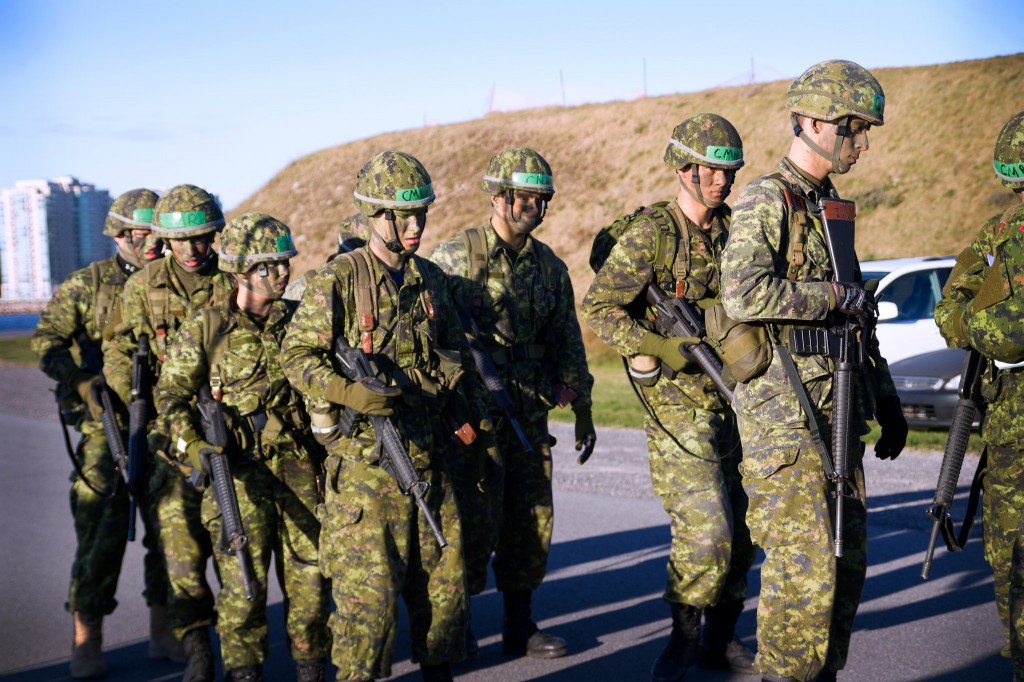 A Year Filled with New Challenges!

During the orientation program in late August, we received a briefing from the Captains who lead the Sandhurst team at the Royal Military College Saint-Jean, Captain Lacombe and Captain Blakie. They told us all about the opportunity that awaited us with joining this team: its history, its legacy and former members, including the two Captains themselves. They told us how determined they were to take this team up to a new level, one equal or even greater than the team at the Royal Military College of Canada in Kingston.

Team training and selection started early in our first few months at the College with 30 officer cadets answering the challenge to make the team. These 30 officer cadets would be tested to their limits and then some more, especially at the final tryout where team members would be officially chosen. The number would drop to 20 and then eventually to 14. These 14 officer cadets would go through the more extensive training from September to November in order to compete in Kingston against other colleges. The training was tough but the officer cadets that made the team showed they had the physical, mental and emotional strength as well as the acknowledgement and willingness to improve their weaknesses. The team started to grow in camaraderie, with each member realizing that something connected us at a deeper level than the bonds we have just made in our own squadrons.

All of this extensive training paid off when the team went to Kingston where they would take the competition against even more experienced officer cadets, displaying that the team had the heart, determination and focus to push past all the doubts. The team won the Milskills trophy, a first in the history of the Royal Military Colleges, The team had proved themselves and it made the Royal Military College Saint-Jean proud. Soon after the performance in Kingston, the team would shift its focus on a different competition named Storm the Trent, consisting of a 13 km run, 60 km of biking and 14 km of canoeing. This race that would last upwards of 8 hours was a daunting task but the team members were eager for the new challenge and willing to put all their effort in their new objective. Training picked up and was geared towards the adventure race, this one being the first of this kind for many members of the team. Race day brought excitement and some nervousness, but all that was pushed aside once the team realized they have already been through so much together and this was merely another stepping stone to learn and grow from. And what an experience it was, as the team finished in 4th place! 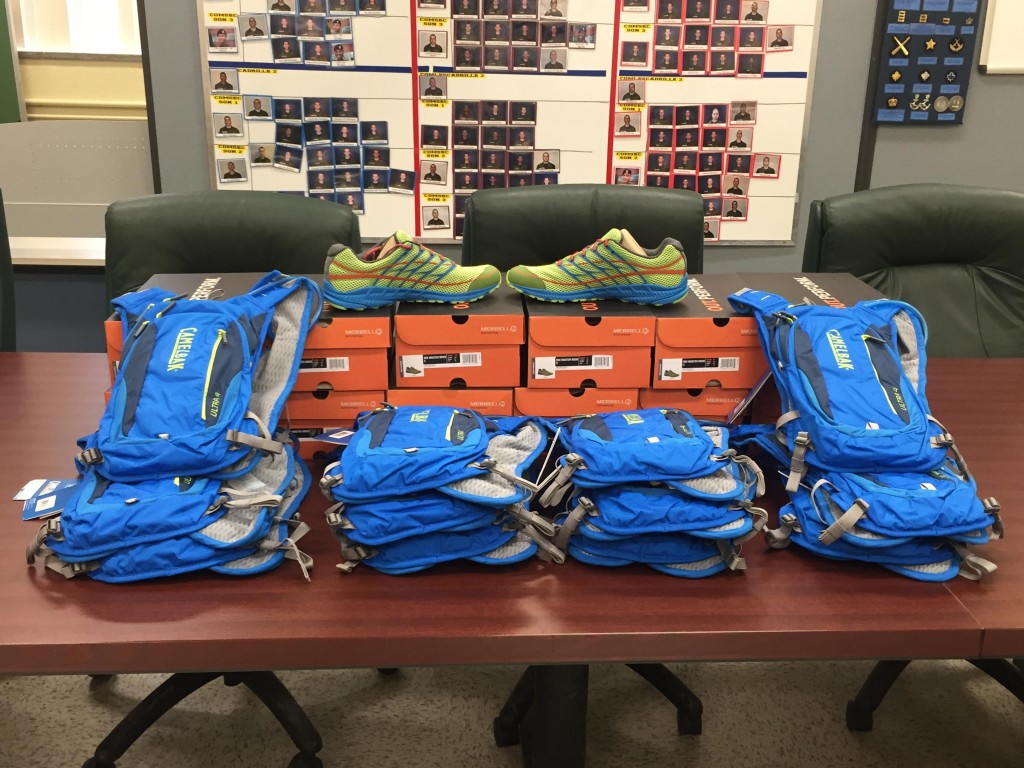 The team did have help along the way with receiving Camelbacks and running shoes from the Ex-Cadets Foundation and Merrell. The Camelbacks were a vital part of the success we experienced on race day: it allowed us to carry the water we needed on the 30 degree plus day and carry all the necessary equipment as well. The shoes sponsored by the RMC Foundation and Merrell were also crucial to our success in our adventure race: they were durable, comfortable and perfect for trail running. The team cannot thank these two groups enough for their generosity. The team would also like to thank the Royal Military College Saint-Jean for providing team members with an opportunity of a life time. The team would also like to thank all of the staff involved with the team this year: Captain Lacombe, Captain Blakie and Sargent Fréchette for leading the team to heights never thought possible and providing outstanding leadership. These staff members went out of their way in order to make sure the team could perform at the highest level possible. Without them none of the events that happened over the year would have been possible. This has been a glorious year.